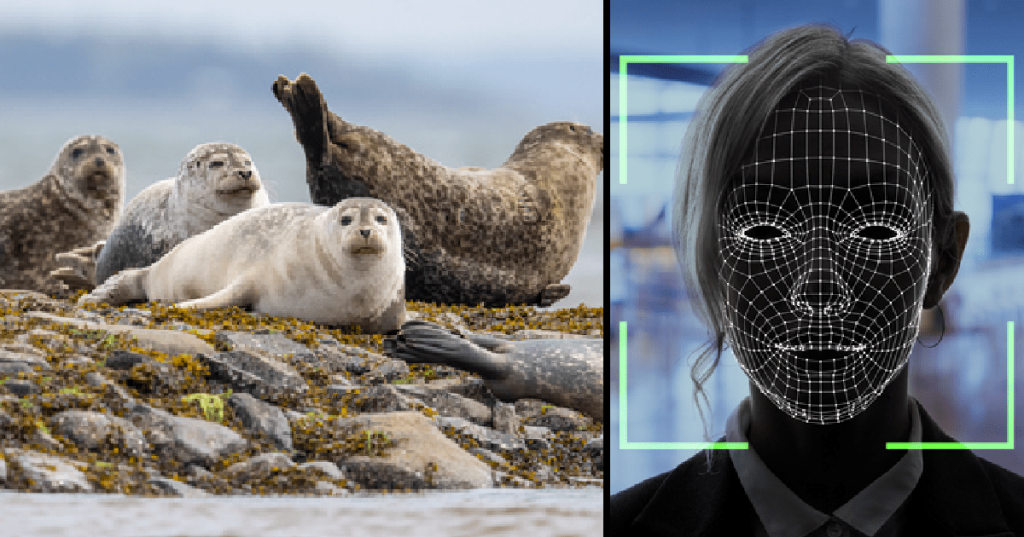 Sure, when we developed facial recognition software it was meant to help tell people apart, but if it works on other animals – like seals, for example – we might as well take advantage, right?

That’s how these biologists feel, anyway, after realizing it also works quite well on harbor seals. 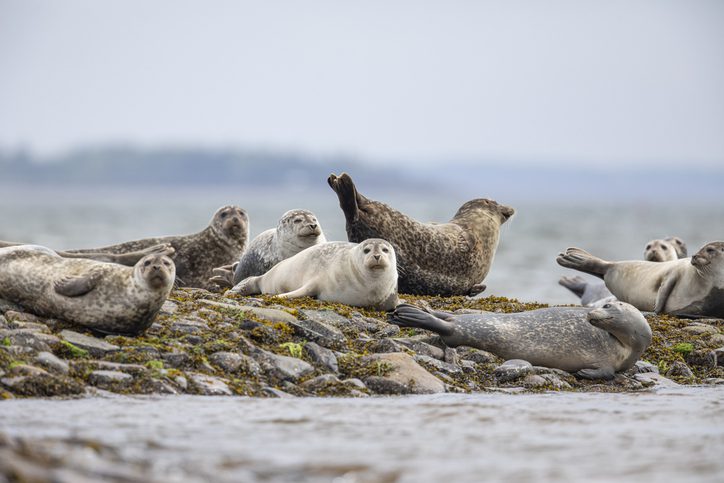 The seal face-locating system, known as SealNet, was developed by undergrads at Colgate University. They say they drew inspiration from similar technology that was adapted to identify individual primates and bears.

Krista Ingram is a biologist working for the university, and oversaw the development of the software, which uses deep learning and a convolutional neural network that allows them to tell one seal face from another.

Ingram explained a little about how they trained the software to work.

“I give it a photograph, it finds the face, and clips it to a standard size. Then my students manually identify the nose, the mouth, and the center of the eyes.” 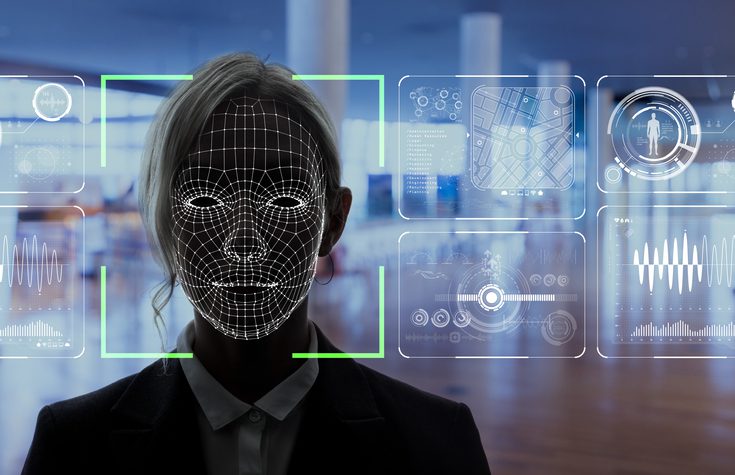 The project’s team members took more than 2,000 pictures of seals hanging around Casco Bay, Maine, over a two year period and then tested their software using 406 different seals.

SealNet correctly identified their faces 85% of the time, and they have now expanded the database to contain around 1500 seals.

The accuracy of the identification goes up along with the number of available faces to choose from, according to Ingram.

The program is not without errors, often mistaking inanimate objects for seal faces – like a rock, Ingram recalls.

“The rock did look like a seal face. The darker parts were about the same distance as the eyes … so you can understand why the software found a face.”

Ingram and her students believe SealNet could be a great tool for researchers as they work to track, tag, and monitor groups of harbor seals all over the world. 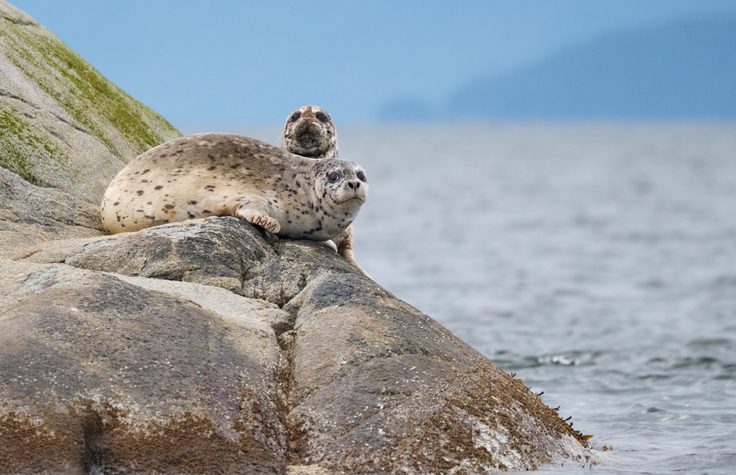 They hope to develop an app that uses the software, which would allow citizens who are interested log seal faces, increasing the database exponentially.

I mean, the sky’s the limit, right?

There’s no telling what animal is going to lose their anonymity next!