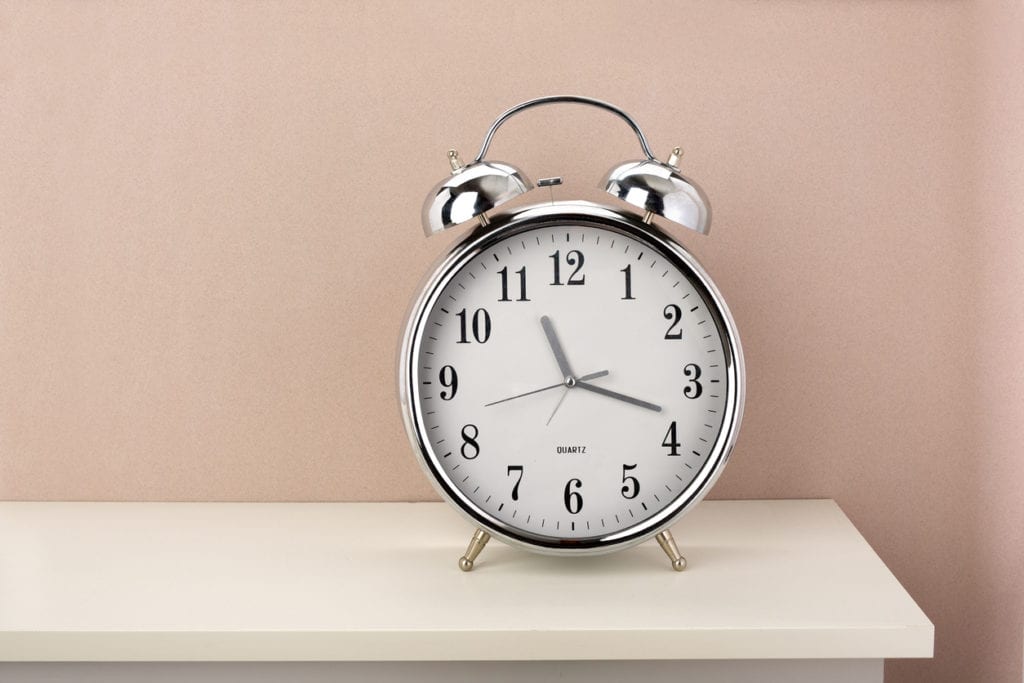 How to Use the ‘5-Hour Rule’ to Achieve Success, Just Like Oprah

There’s a popular saying: “You have the same 24 hours as Beyoncé.” It’s intended to be motivational, no doubt. The truth, though, is that everyone has a different amount of actual free time available, and everyone makes different choices about how to use that free time.

One principle that many successful people abide by is the “five-hour rule.” It’s a simple, but effective habit. If you use this rule, you may not become Beyoncé or (insert another wildly successful person here). But you likely will learn a lot and advance further in your field(s) of choice.

The five-hour rule says that you should devote five hours per week to practicing and learning. One hour per weekday adds up to five hours.

Summer is my favorite season to carve out extra time for reading. If you’re already starting to think about your summer reading list, here are five terrific books I’ve read so far this year. #bookstagram

This time can be spent practicing, studying, reading, or doing anything else that will advance your strengths in your field. You may want to experiment with different techniques, listen to an informative podcast, or just sit around brainstorming ideas.

The rule is effective because it forces you to actually put the time in to get better in your field — no shortcuts. One hour per day is enough time that you’ll likely learn quite a lot. But on the other hand, one hour is not enough to totally overwhelm you. Many of us tend to procrastinate or get lazy, then go overboard trying to catch up for hours on end, only to immediately burn out again. The five-hour rule avoids that cycle, in favor of consistent, steady advancement.

Thanks for making The Water Dancer by @tanehisipcoates ALREADY #1! I applaud your good taste. I’ll be checking your comments at @oprahsbookclub for when you finish the first part. You’ll want to talk to me. 📚 #ReadwithUs

Depending on your work and family situation, even carving out one extra hour per week may seem impossible, let alone five. But if you can make it work, you’ll be in good company.

Everyone from Oprah to Bill Gates to Warren Buffett uses this rule, and there’s no doubt that it plays a big role in helping them stay at the top of their fields.

What do you think? Do you have a method you use to be productive?