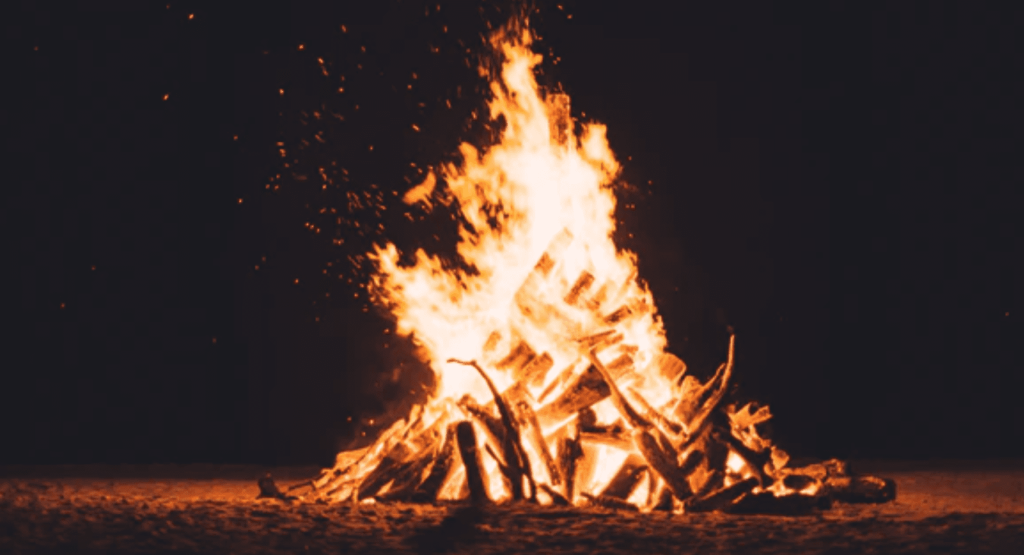 How Will 2020 Be Remembered in 50 Years? People Shared Their Thoughts.

I think all of us can agree that 2020 has been pretty terrible so far.

An unforeseen health crisis has made pretty much the entire world stop, protests and riots are disrupting major cities, and we are more politically divided than we’ve ever been.

So how will people explain this tumultuous year to their kids and grandkids in 50 years?

“Between the bushfires and the ‘rona and the riots and the SpaceX?

And what’s gonna happen this month, where do we start?”

“We’re not gonna talk about this.. we’ll be like that grandpa or grand uncle we all had who wouldn’t talk about what happened during the war…

The one who’d always be quiet.. looked frail but had this vibe that he’d seen some shit and is not one to fuck with and is definitely not one you’d want to bump up against in a dark alley.”

“What are you talking about, sweet sweet grandchild?

Ask me this again and I oughta beat yo ass.”

“Imagine, if you will, a race car catching fire before the person says ‘start your engines’….yeah, it was a shitty time to say the least.”

“A bunch of celebrities singing “Imagine” made everything okay.

“When I was your age I saved the world…

“Sure the world was rendered all-but-uninhabitable.

But there was a shining moment when stockholders really gained value on their shares!”

“It was awful I ran out of oreos on the first day and then couldn’t go to the store to buy more so I had to wait an entire week.

Oh, ya the world was shut down and almost in complete flames. Almost forgot about that.”

“There were so many distractions that almost no one noticed the death of privacy and the beginning of the absolute and final end of western freedom as it had been known for a little over 200 short years.

There was such a bitter sweet taste left in the mouth of many of those who had been privileged enough to have lived the experience.

It took that bitter taste of boot heel in the face and blood to realize suddenly what had been lost. It all seems so clear now. The weight of it all.

So clearly defined looking back on it now with the smoke cleared and confusion fading into a new reality.

“2020 was the year when all the duct tape/bandaid/wd40 fixes that were in place, finally gave out.

It was time to rebuild from scratch.”

“Australia was burning, the smoke from this was seen on the other side of the world, Australia flooded, there were sharks in the streets. Some guy ate a bat, a deadly virus swept the world, millions died, the world got shut down, people lost their jobs, we weren’t allowed to go outside except for the essentials.

Space X sent astronauts to the ISS, being the first privately owned company to do so, after Elon Musk named his child X æA -Xii, after it was initially named X æA-12.

The Prime Minister of New Zealand was interrupted mid interview by an earthquake. The Olympics were cancelled. We had no organised sport to distract us from everything, marble racing took off as a legitimate form of entertainment.

America’s presidential race was between two men with a history of sexual assault, and America was teetering on the edge of their second civil war.

Yeah, now let me tell your about the second half of it…”

“When I was your age, I survived the bloody apocalypse!

Stop whining and eat your peas!”

How will you explain 2020 to people in the future?

We want to get your take on this!