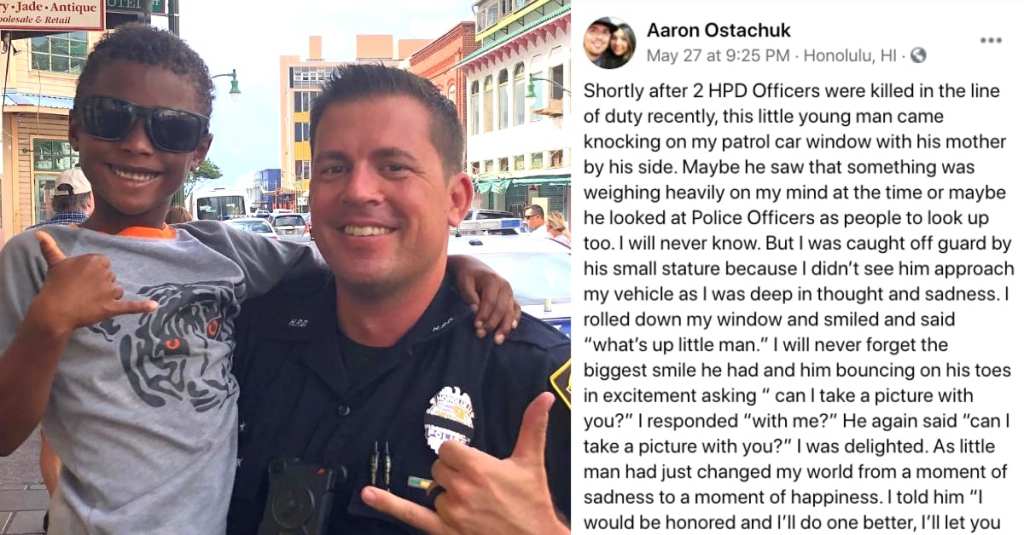 As cities across the United States review and revamp police departments, a touching exchange between an officer and a child has popped up over on Love What Matters.

It serves as a reminder that underneath the anger and sadness, we’re all human beings deserving of peace. 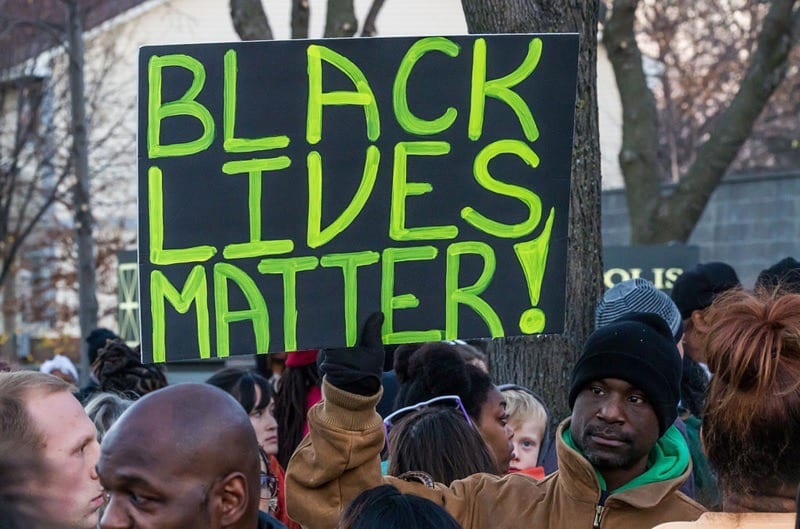 An officer was sitting in his patrol car when he heard a small knock on his window. The rapping startled him because he hadn’t seen anyone approach and he was lost in his own thoughts. When he looked out of his window, he saw a small boy standing there next to his mother. 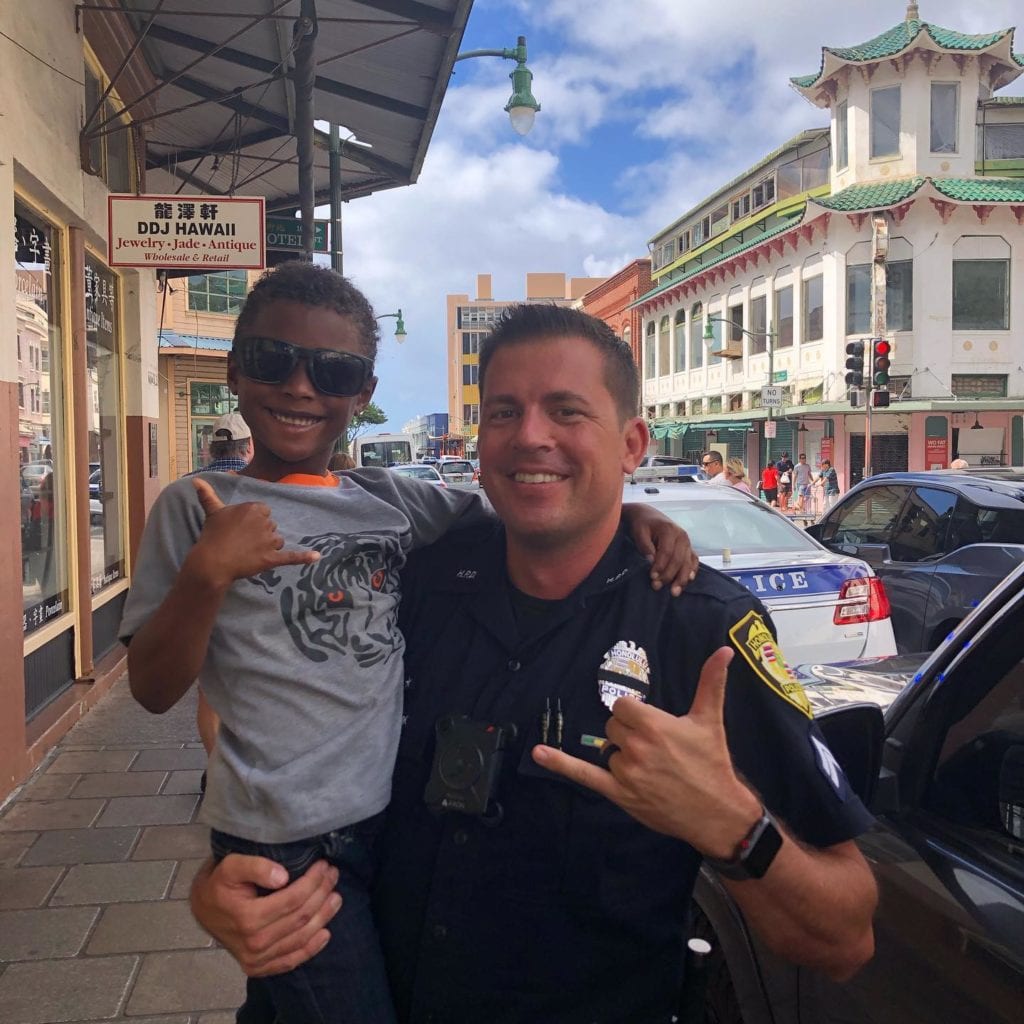 I rolled down my window and smiled and said, ‘What’s up little man?’ I will never forget the biggest smile he had and him bouncing on his toes in excitement asking. ‘Can I take a picture with you?’

I responded, ‘With me?’ He again said, ‘Can I take a picture with you?’ I was delighted. This little man had just changed my world from a moment of sadness to a moment of happiness.

Exhausted and angry at those in law enforcement who dishonor their badges and the lives of Black citizens, taking this photo was just the thing this officer needed to remind himself that he was one of the good guys.

He was so excited by this boy’s request, he told the child he could wear his patrol sunglasses so they could be police officers together for the picture.

This is a young boy who looked up to me as someone who won’t hurt him. I can only imagine ‘the talk’ his mother had given him prior to this picture as well as after George Floyd.

His mother shed a tear while taking pictures for both of us. Not because of what a nice Officer I was, but I would like to think because of the bravery and love that her son was showing regardless of how many George Floyd incidents there are. 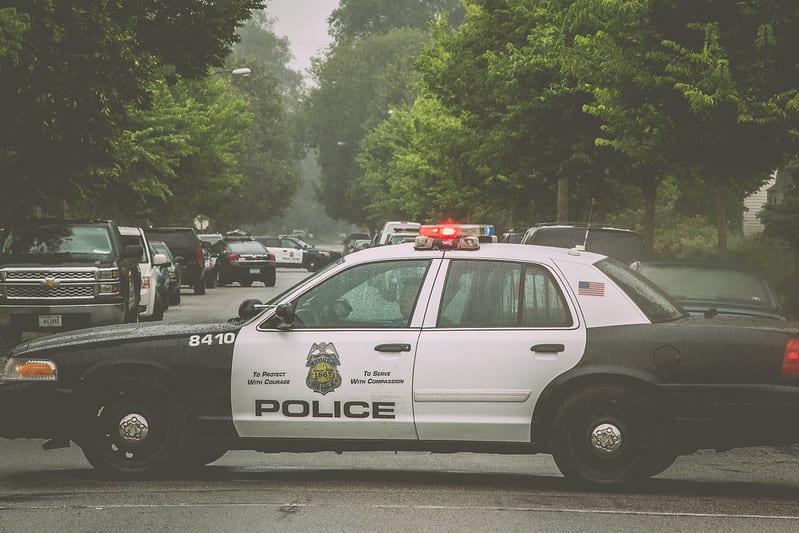 The horrible fact this country is waking up to is that police brutality is a serious problem for Black Americans. But this officer is working hard to get back to the real reason to have law enforcement–to protect good people against evil.