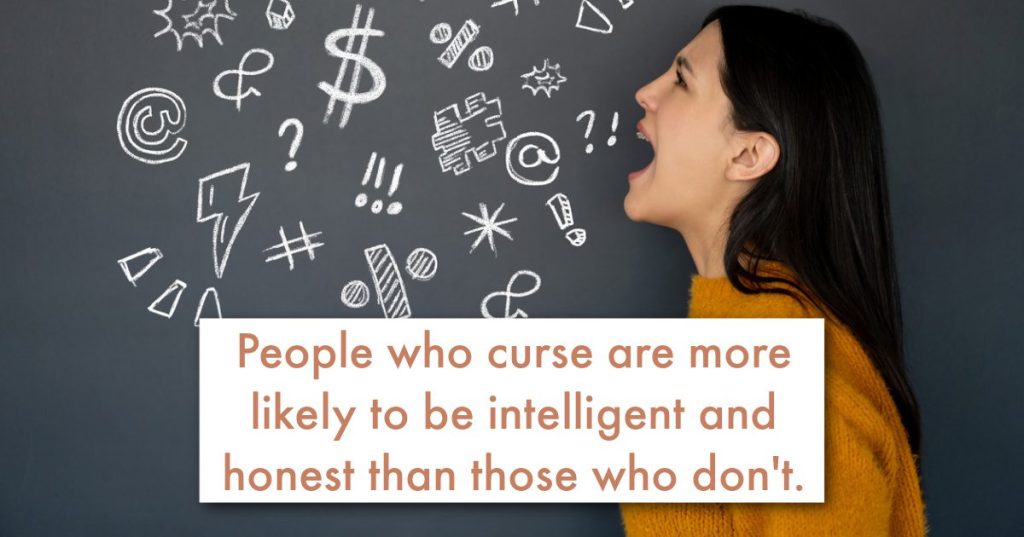 If You Enjoy Swearing, You’ve Probably Got These Other Personality Traits, Too

One of my favorite things about modern society is that the taboo around cursing has largely disappeared.

Sure, there are still people who find it distasteful or unladylike, but for the most part, we’ve gotten to the point where folks mind their own business.

If you, like me, enjoy talking like a sailor every once in a while, here are some other personality traits that brain science says you might have, too. 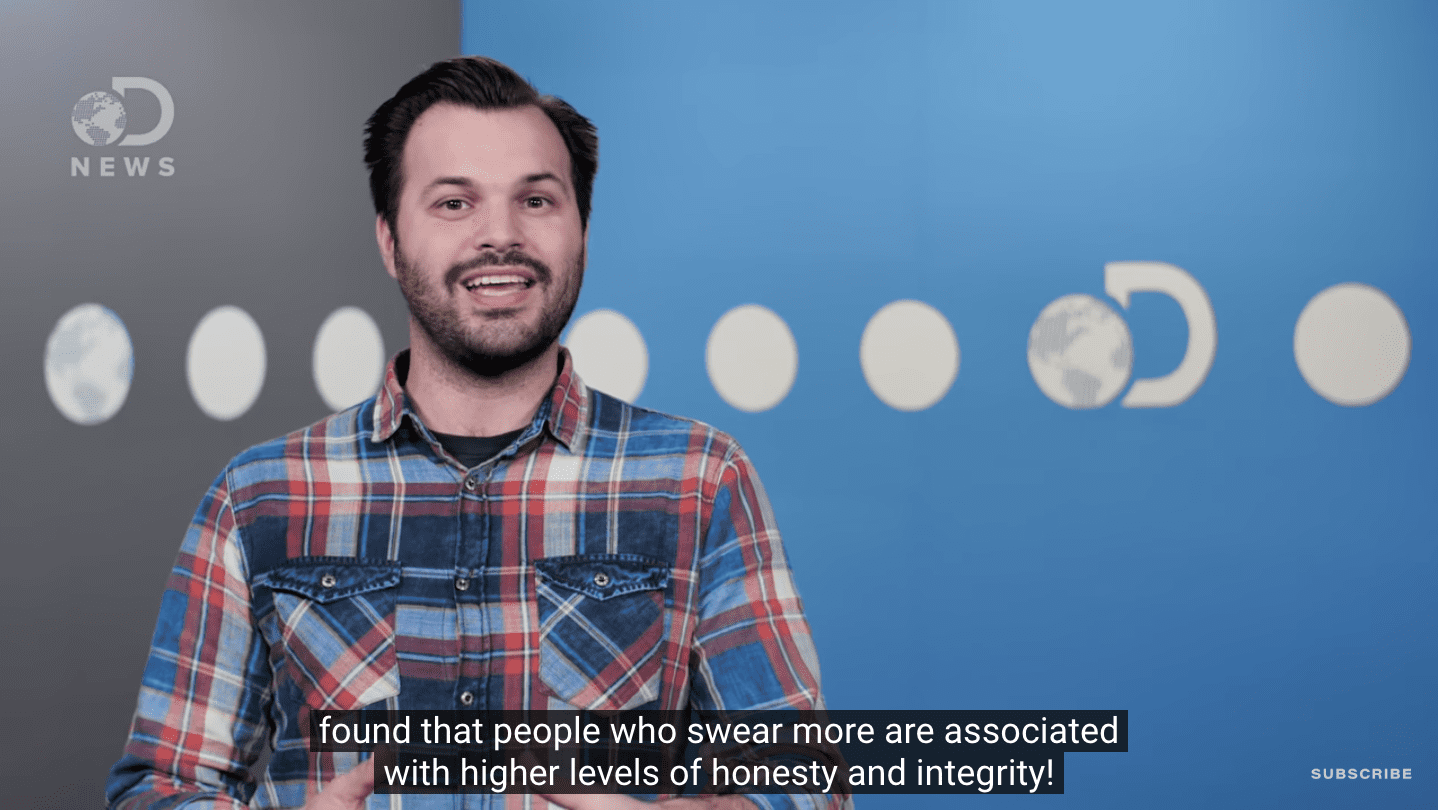 First, there’s a good chance you’re more intelligent that the majority of people around you.

Psychologists Kristin Joy and Timothy Jay confirmed this with a study that compared people to swear with people who don’t.

“People who use taboo words understand their general expressive content as well as nuanced distinctions that must be drawn to use slurs appropriately. The ability to make nuanced distinction indicates the presence of more rather than less linguistic knowledge.” 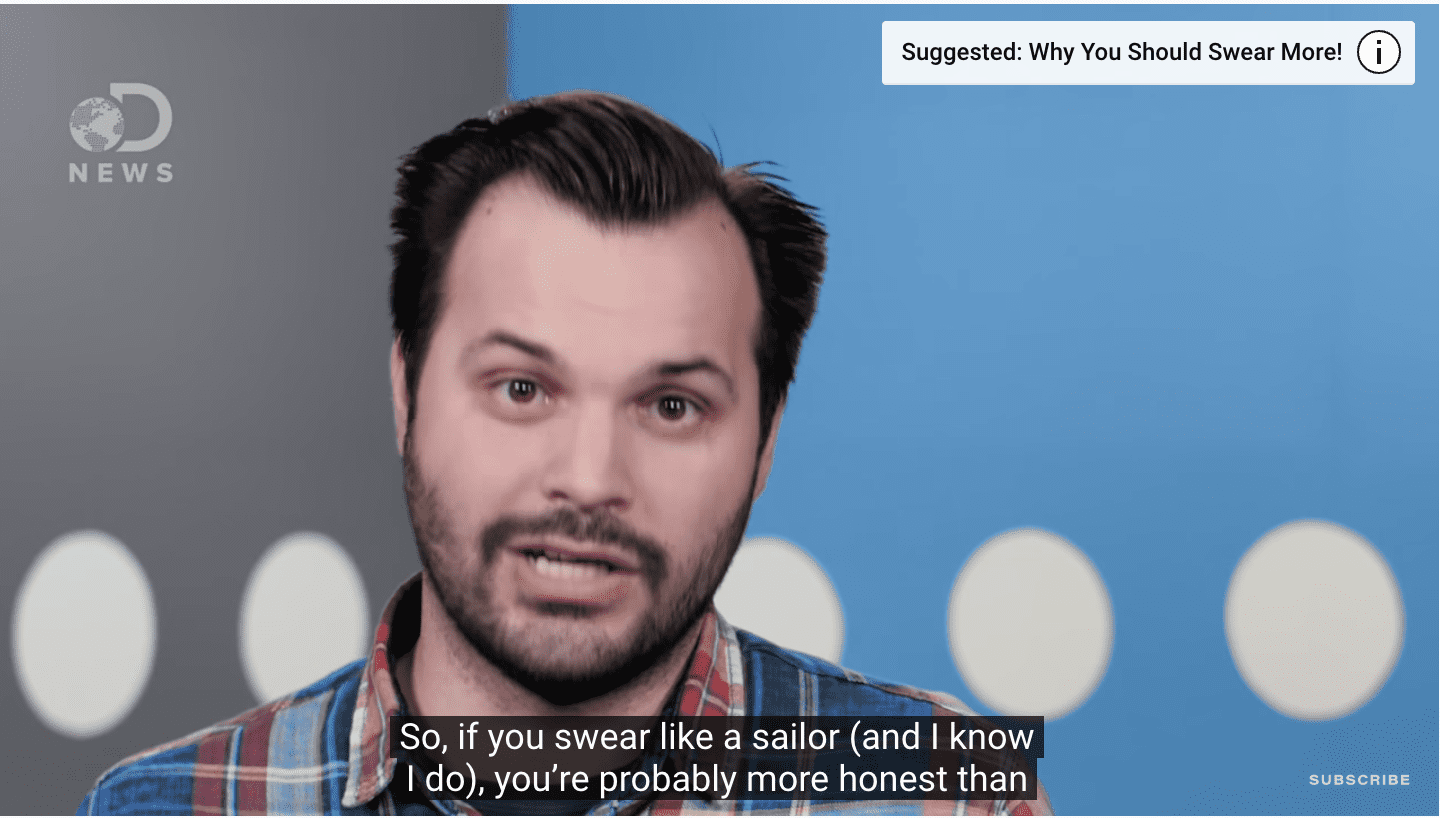 They are extrapolating that, if someone has a better grasp of language in general, they are also more likely to be more intelligent overall.

Also, a link has been discovered between people who swear and people who are honest.

A team of researchers cobbled together from the Netherlands, the UK, the USA and Hong Kong recently published in Social Psychological and Personality Science. Their findings showed people who use profanity are less likely to be associated with lying and deception.

To get to these results, they asked participants how often they cursed, then had each subject take a lie detector test. They then double checked these results by using a software that detects instance of both swearing and dishonesty on social media. 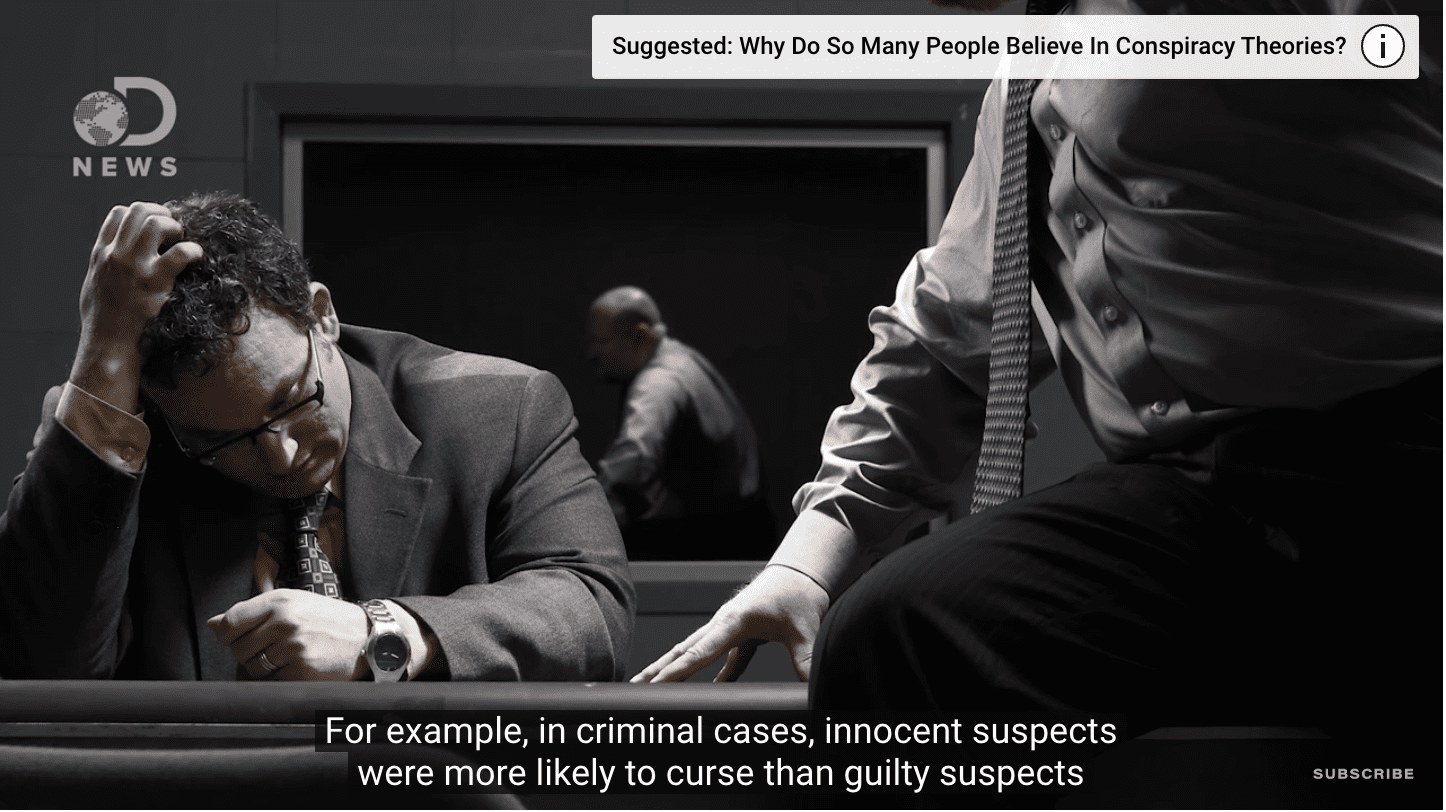 Lastly, findings indicate people who swear more often are comfortable expressing themselves and tend to be more genuine than people who are more reserved.

Evidence of this can be seen in court cases, where innocent people are not only more likely to curse, but more likely to be believed if and when they do.

So, there you have it, folks – there’s no reason to feel guilty if you enjoy employing the full range of human language on a regular basis.

Not that you did, anyway, but now you have science on your side if someone dares question your judgment.

And who doesn’t love that?