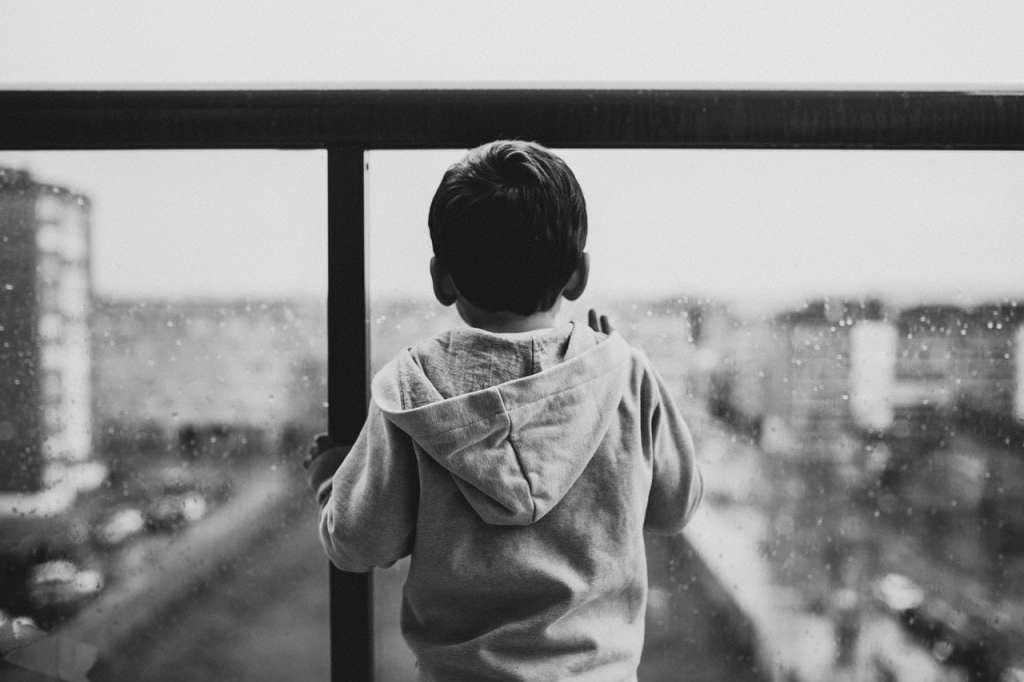 Illinois to Stop Isolating Students: Why Other States Should Follow Suit

It’s normal for children at school to get in trouble once in a while. Repeat offenders often see consequences and parents, teachers, and school administrators probably agree that this is fine, within reason.

But earlier this year The Chicago Tribune reported that young children are often locked away on their own in solitary rooms. The report says,

“The spaces have gentle names:

Before this report brought the issue to light, the Illinois State Board of Education (ISBE) didn’t oversee this practice.

This has now changed, as The Chicago Tribune revealed that educators and administrators often isolate children for reasons that are unlawful.

The state of Illinois makes it clear that it’s only okay to put a child in what is called “isolated timeout” if they’re a danger to themselves or others.

Unfortunately, this method of punishment was being abused. Some school employees often punished students for acting like children, as The Chicago Tribune says:

“Children were sent to isolation after refusing to do classwork, for swearing, for spilling milk, for throwing Legos.

School employees use isolated timeout for convenience, out of frustration or as punishment, sometimes referring to it as ‘serving time.'”

Parents were also unaware of what was happening because schools didn’t always disclose when a child was placed in these isolation rooms. To make matters worse, children with disabilities were often isolated from their peers.

Fortunately, the ISBE took quick action to rebuke and end this practice. Other states continue to isolate children with disabilities.

Some states take even more drastic measures, including arresting young children who act out.

The good news is that 19 states impose limitations on isolating children, but the examples above show that it’s a good idea for all states to follow in Illinois’ example.

What do you think? Will reducing isolation help young children thrive in school?

We can’t wait to hear your opinion about this important topic in the comments!