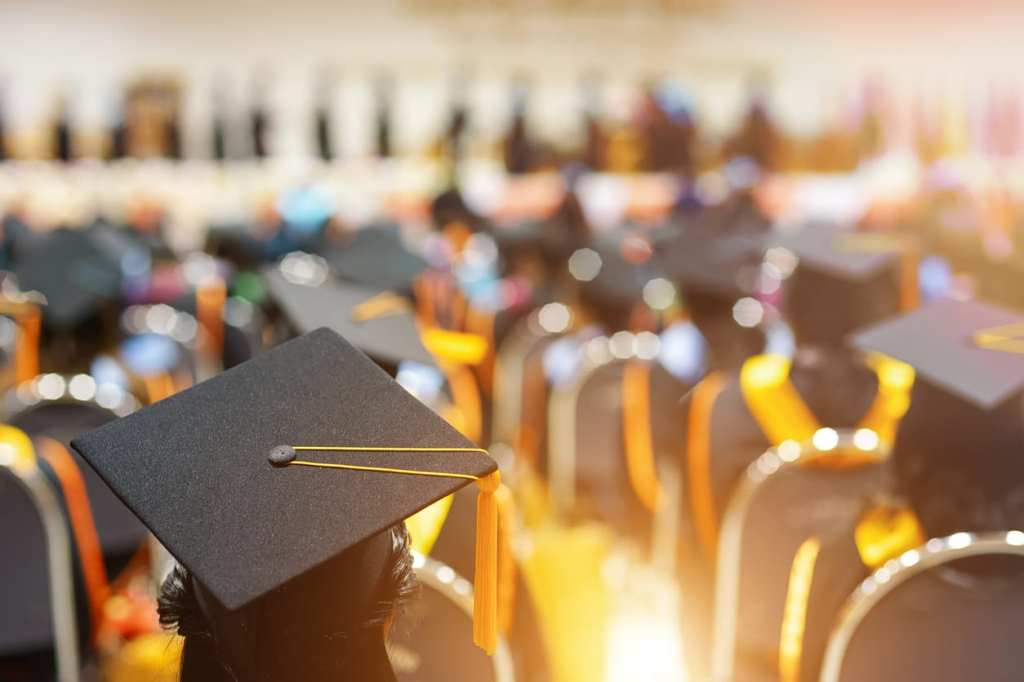 A carpenter in Iowa used his life savings of $3 million to pay for 33 strangers to attend college debt-free.

Dale Schroeder was born in 1919. Described by friends as a “quiet and shy” man, he worked as a carpenter for the same company for 67 years. He was so frugal that he reportedly only owned two pairs of pairs — one for work, one for church. That’s how he managed to amass such an impressive amount of money in his savings account.

Before his death, Dale contacted Steve Nielsen, a lawyer friend, to help him start a scholarship fund with his life savings. The scholarship would put struggling teens in Iowa through college.

Dale had never gone to college himself, and he wanted to give that opportunity to other students in similar situations.

This man sent 33 strangers to college using his life savings from working at the same job as a carpenter for 67 years https://t.co/BqCgEEEH9U pic.twitter.com/tjF4zfNQGV

Steve was shocked to find out that Dale had $3 million in the bank.

“I nearly fell out of my chair,” Steve told KWWL.

“He was that kind of a blue-collar, lunch pail kind of a guy. [He] went to work every day, worked really hard, was frugal like a lot of Iowans.”

“For a man that would never meet me, to give me basically a full-ride to college, that’s incredible. That doesn’t happen,” said one scholarship recipient, Kira Conard. 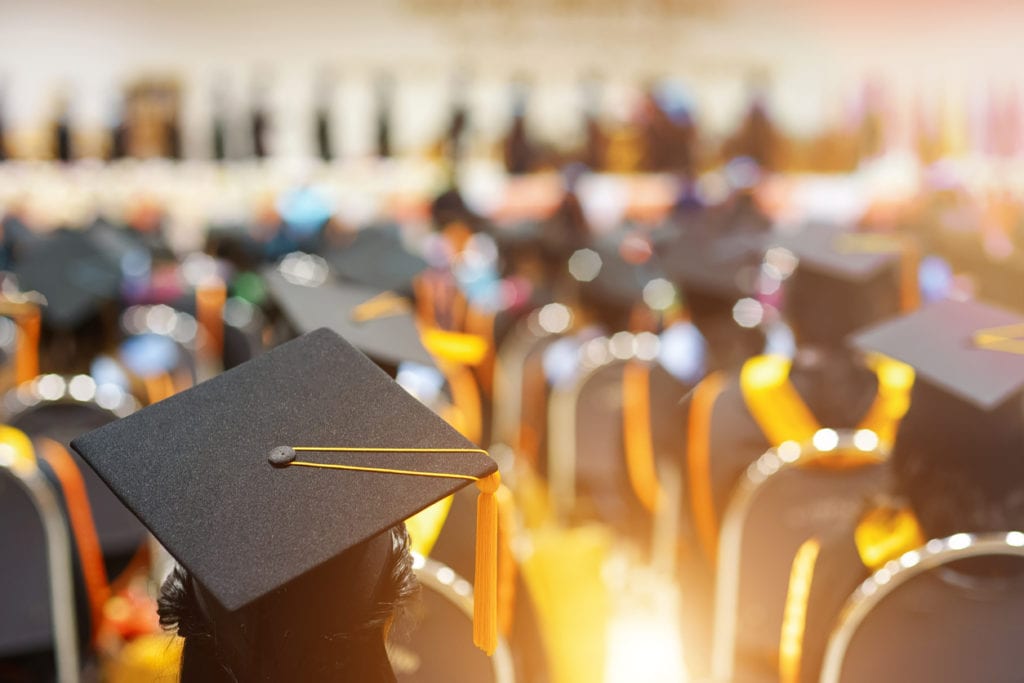 Dale’s scholarship funds have officially run out. But his impact hasn’t ended, and it goes far beyond the 33 kids he directly funded.

“All we ask is that you pay it forward,” Steve said. “You can remember him, and you can emulate him.”