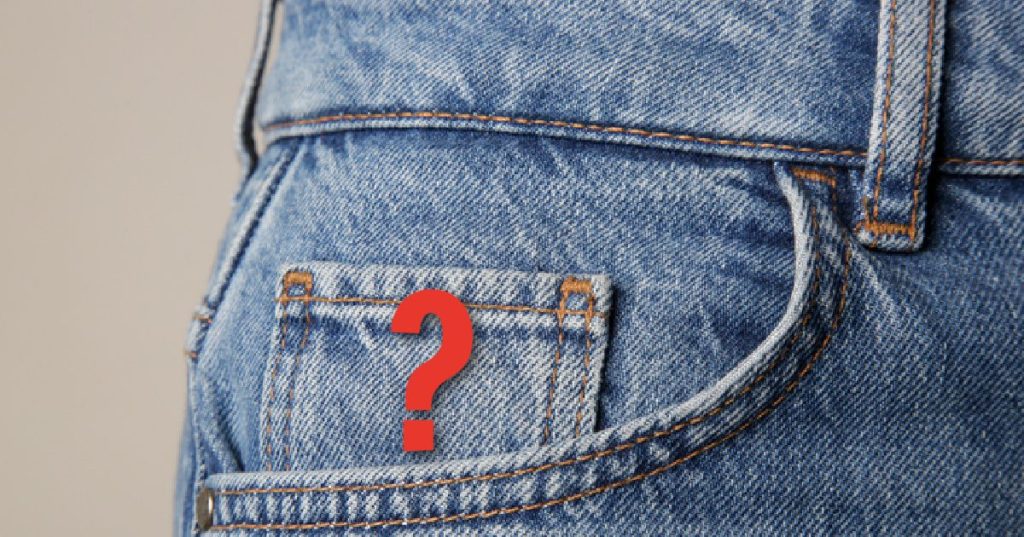 If you’re a woman, you’ve probably worn yourself out ranting about pants and pockets – or lack thereof – at some point in your life. In fact, by now you’ve probably given up hope of things every changing.

All pants have that tiny pocket, though, usually above a regular pocket. It seems as if it’s too small to have an actual purpose, but it turns out that (according to jeans’ manufacturers) they do. 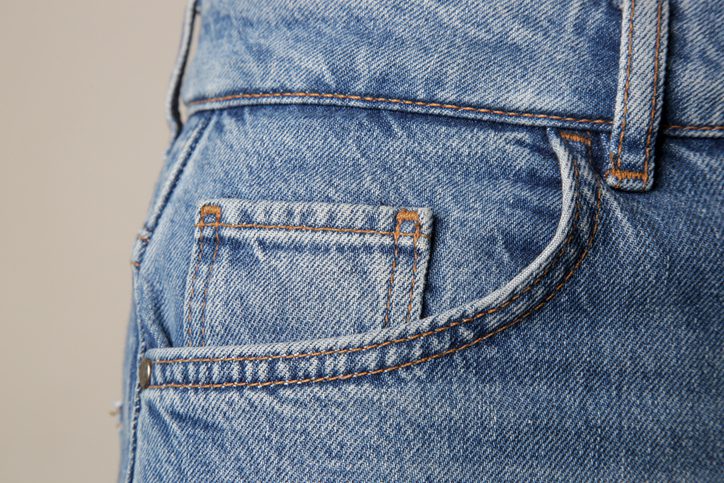 People usually call it a coin pocket, but that’s a bit misleading, because according to The Independent, it wasn’t designed for coins at all – it’s there to accommodate a pocket watch.

You know, because so many of us are walking around wishing we had a place to stow those these days.

They say that Levi Strauss, who you know, invented jeans back in 1873, confirms that the small pocket was “designed as protection for pocket watches.” 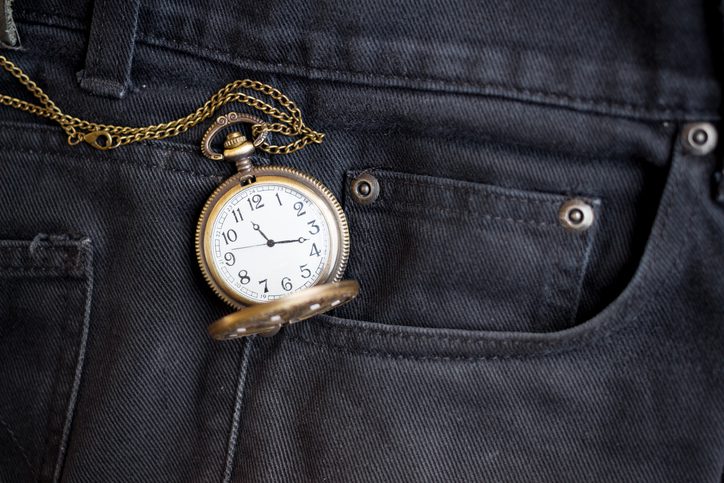 They acknowledge that while very few people probably use it for that purpose these days, folks have found other uses for it over the decades.

During the intervening time, it’s been referred to as a “frontier pocket, a condom pocket, a coin pocket, a match pocket, and a ticket pocket”, among other things.

So there you have it! 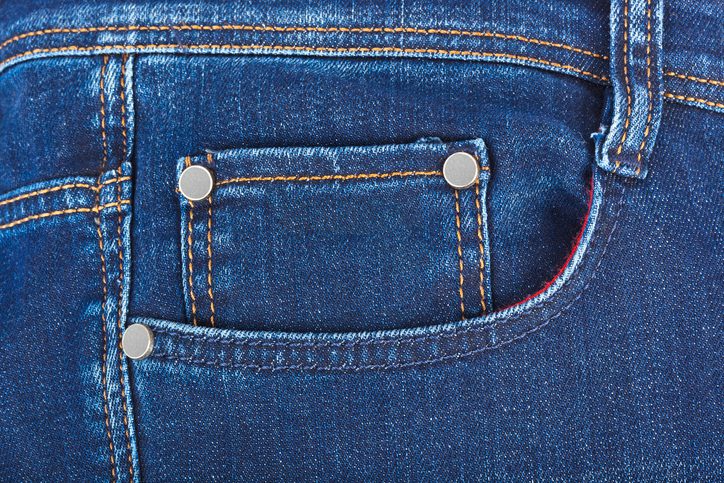 The pocket definitely had an intended use, but now it sounds like you can use it for whatever you want – and if you’re a lady, you know exactly what to do with the tiniest pocket imaginable.

Go forth and conquer, my friends. They’re your jeans and your pockets and you can do whatever you want with them.