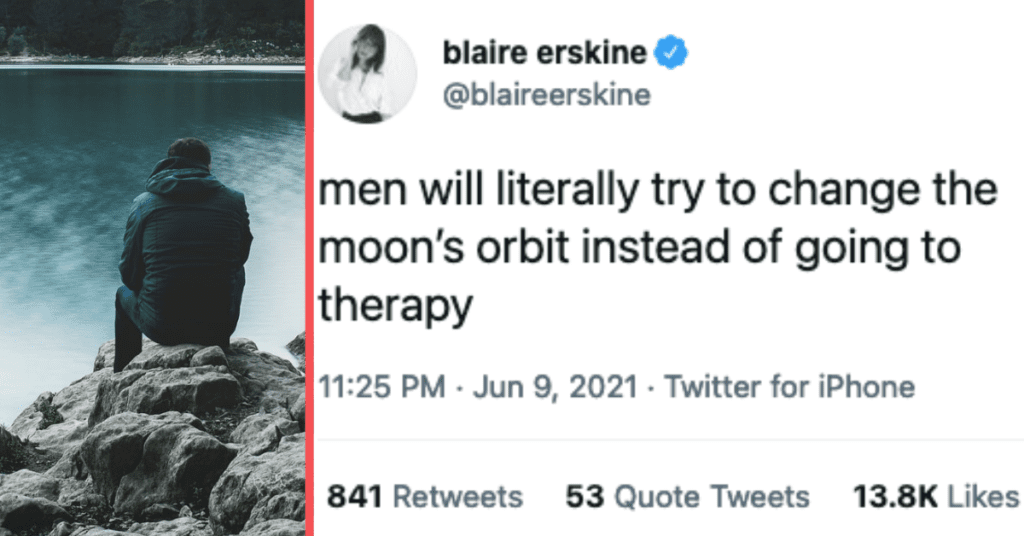 These days we could probably all do with some solid therapy.

Life is hard, and it seems like people who do have a therapist tend to find the experience very helpful.

Getting started can be difficult though: making that first phone call, finding the right person that you connect with.

It can be daunting.

And in general, men are a lot less likely to seek out therapy as a coping mechanism than women are.

That doesn’t mean they need it any less. 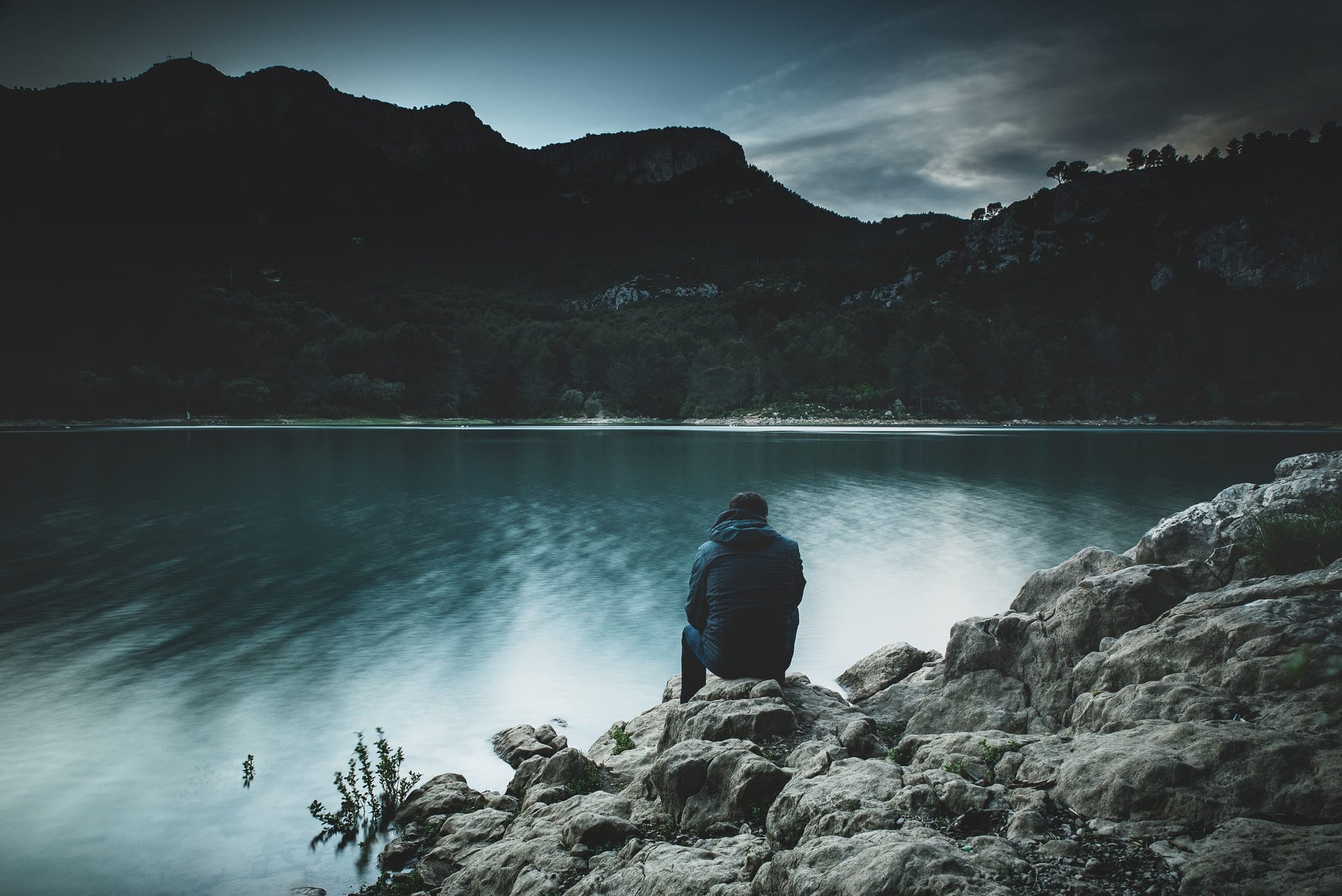 In fact, the stigma surrounding men and therapy has become something of a joke on social media, with users posting all the things men will “literally” do instead of therapy:

It’s a funny sort of commentary on current events:

But all jokes aside, it can be a real problem.

The idea that men must be strong in the face of mental distress is deeply entrenched, leading to higher rates of substance abuse, homicide, suicide, and a lower life expectancy than women in the United States and beyond.

Instead, men are often left drifting, finding their own ways to cope.

People have all kinds of reasons for seeking or not seeking professional help.

A person with anxiety, for example, may be too anxious to reach out.

Reluctance to seek mental health assistance can affect anyone, of any age or gender.

So why the emphasis on the gender gap? Because some of them are culturally ingrained.

A lot of men’s reservations about therapy today are rooted in archaic notions of masculinity. The outdated conventional wisdom hoists men up as paragons of emotional stability, who are expected to be wage-winners and protectors of the family. That notion endures, coloring the aversion that lots of men have to talking about their problems in present day.

Men would rather watch the second half of game 1 of the 2020-21 NBA Finals between the Milwaukee Bucks and the Phoenix Suns than go to therapy.

I'm still going to go though, but hopefully they'll want to talk about pick and roll coverages this session.

It means that for men, even the slightest hint that you might not be able to do it on your own, asking for help, is a sign of weakness. Whereas for women, advocating for yourself, asking for help when needed, is seen as contributing to your own self-reliance, and therefore to your strength.

So what’s the solution? London journalist Edward Clowes explained it perfectly to LifeHacker:

“The framing of therapy for men should never be about being broken and needing fixing.

Men should look at therapy the same way they look at any other act of self-improvement.

Like going to the gym but for your mental health, instead of your physical health.” 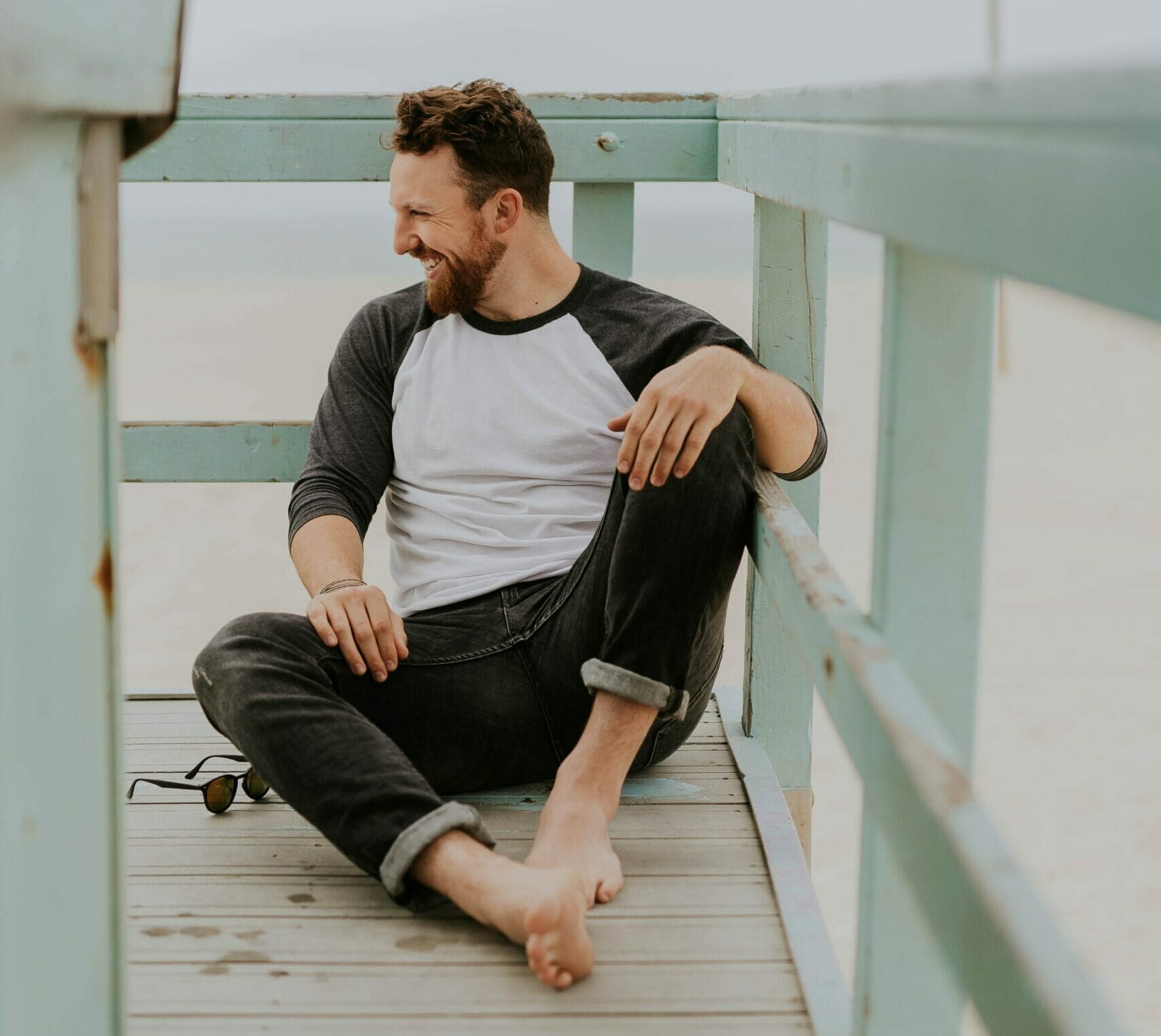 And that’s just it. We all need training and conditioning to be stronger. We all need a little help sometimes. There’s no shame asking for it.

What do you think? Should we normalize therapy for all, including men?