If you ever want to instantly dissolve into a puddle of tears, just think about the number of rescue dogs who are currently sitting in shelters across America. There are millions of them! It’s terrible! So if someone has to stretch the truth a liiittle bit to get those doggos into a loving home, well, that’s totally fine. It’s for a good cause. Just ask Jim Parsons.

The Big Bang Theory star joined Stephen Colbert on The Late Show to help some rescued puppies find adopters by telling tiny (or huge) white lies about them. The pups are from New York’s North Shore Animal League, and they are ridiculously adorable.

First, there was Max, who “had the idea for Uber way before anyone else.” He is “assembling a team of vicious lawyers” – right after he finishes investigating this cool rope toy. 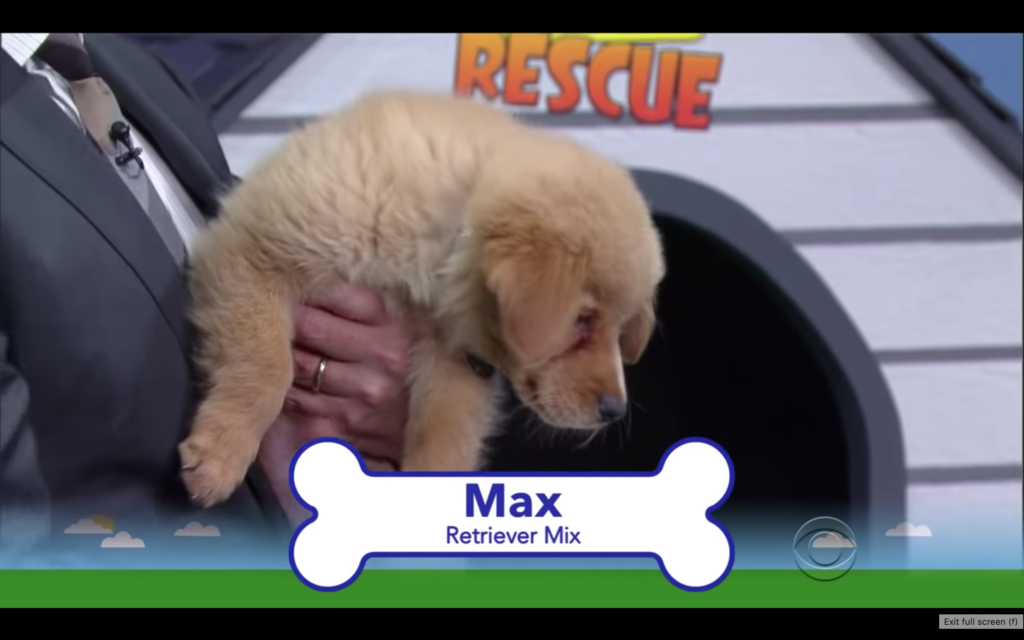 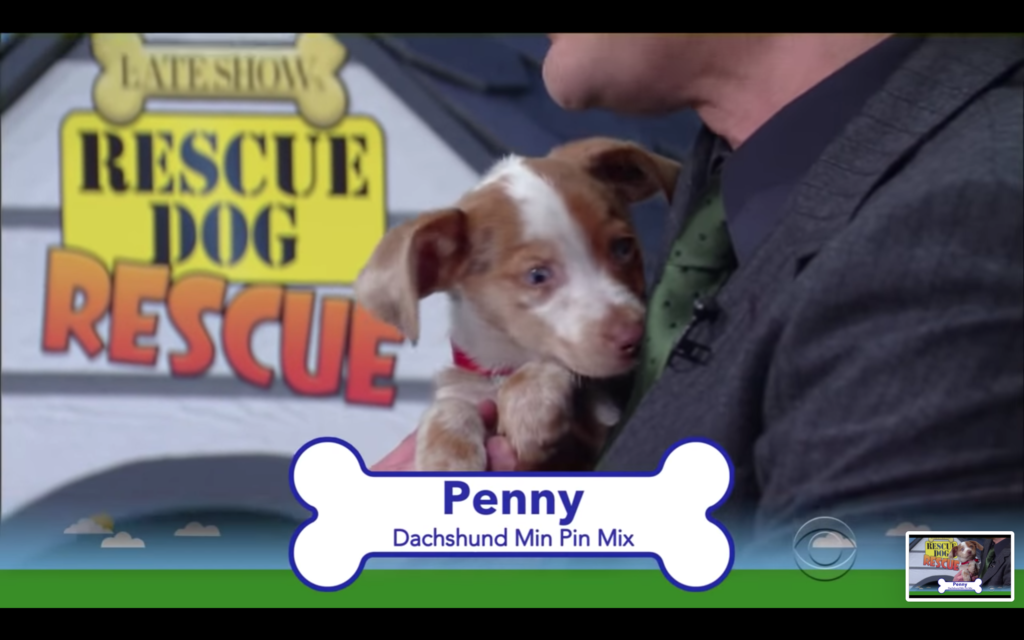 Also, there’s Leo! Leo fought with your grandpa in the war! “He doesn’t like to talk about it, but silence speaks volumes.” 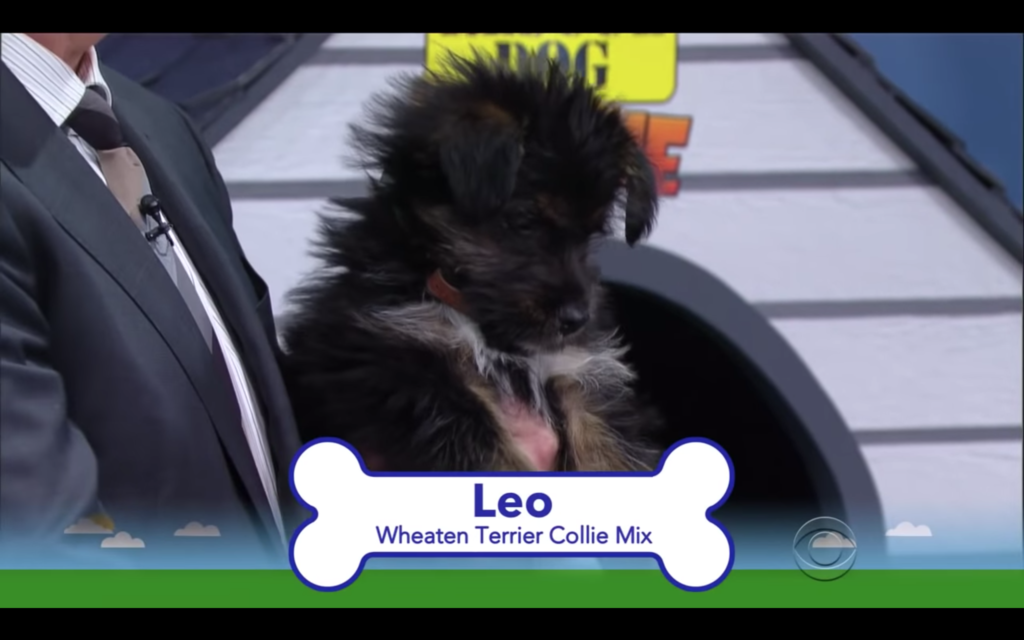 Check out the rest of the adoptable pups and their increasingly unbelievable background stories in the video below.

Time for a new pup??