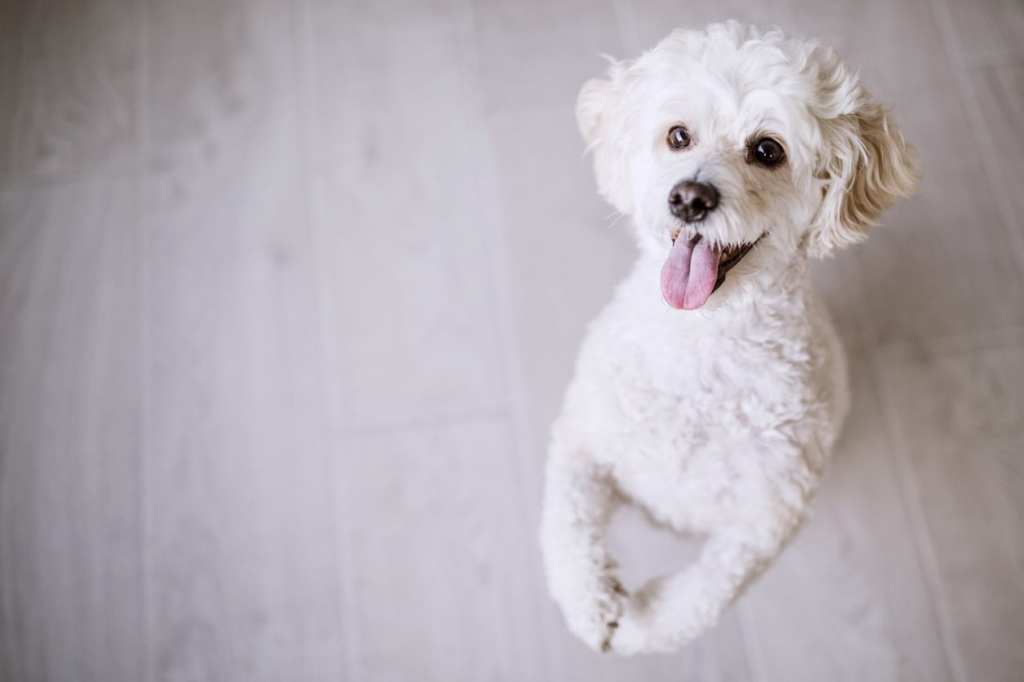 Losing a dog can be terrifying. It’s so easy for someone else to find the dog and claim to be his new, rightful owner — and who would know the difference?

Luckily for one man who lost his precious pup, he was able to take his case to Judge Judy. She thought of the perfect solution: let the dog loose in the courtroom so he could choose his true owner.

The man appeared on a 2012 episode of Judge Judy. Two people were arguing over possession of the dog. One woman, the defendant, claimed she legally bought Baby Boy from someone selling him on the street. Meanwhile, the man claimed that Baby Boy was taken from him and sold without his knowledge.

In a clip of the episode, the woman tries to make her case by bringing up her veterinarian’s feedback and other info.

But Judge Judy doesn’t want to hear it. Instead, she instructs another woman to go get Baby Boy and carry him into the courtroom. She then issues a simple command: “Put the dog down.”

In the background, you can hear the defendant protesting this move — as if she knows what is going to happen next.

Sure enough, Baby Boy jumps down and runs directly to the man. He jumps up, tail wagging. While the defendant tries feebly to explain that “he does that to everybody,” Judge Judy’s mind is made up.