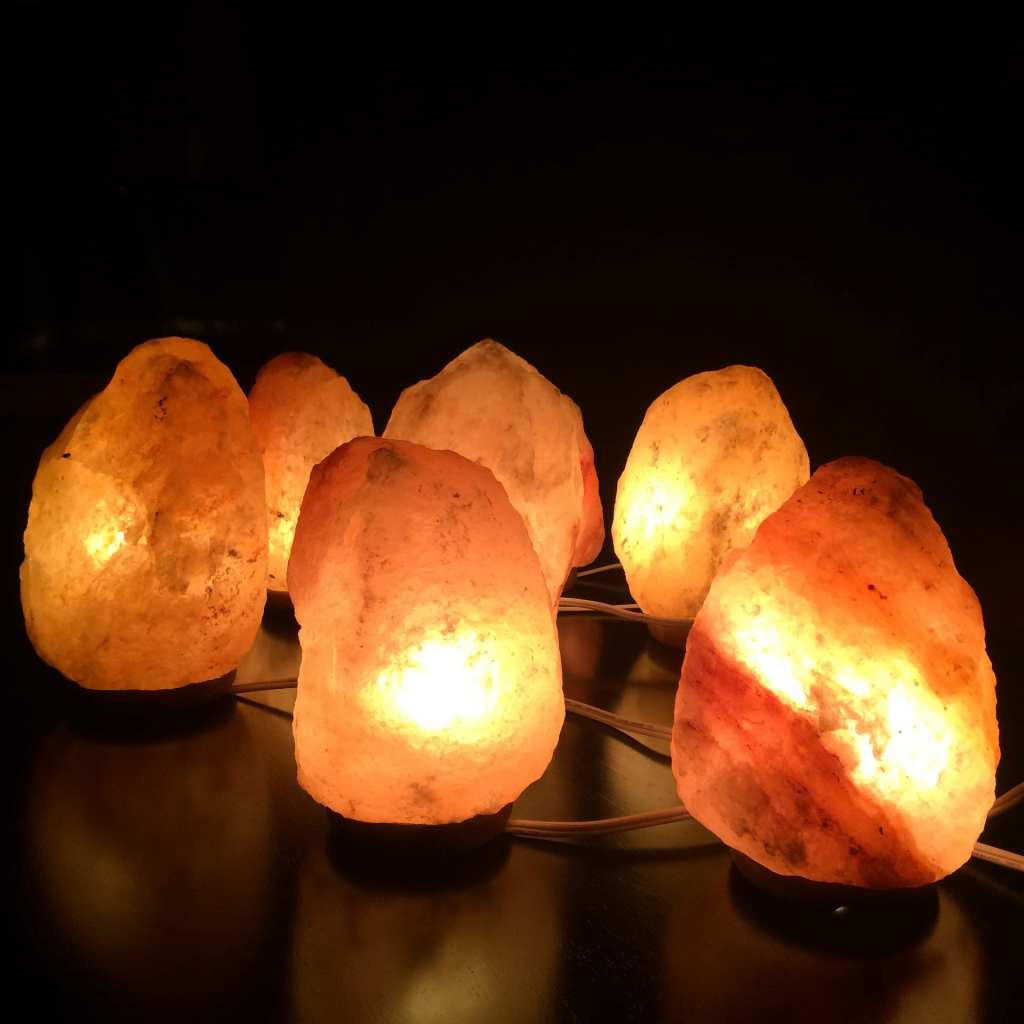 Keep Your Cats and Dogs Clear of Himalayan Salt Lamps

Himalayan salt lamps have become a trendy decor staple, but they might be more dangerous than decorative, at least for your pets. Veterinarians have cautioned pet owners against the dangers of the lamps since a cat recently fell ill.

New Zealand native Maddie Smith witnessed firsthand the delirious effects that these increasingly popular lamps can have on animals. One morning her cat Ruby was walking strangely and holding her head at an abnormal angle. Upon returning home from work, Maddie and her family quickly realized Ruby’s condition had worsened.

The cat could no longer see, hear or walk. She also lost control of her tongue, rendering her unable to eat or drink.

After a visit to First Vets, they discovered Ruby had extremely high levels of sodium in her furry little body.

“The salt poisoning was caused by just your normal salt lamp that we had in our lounge.

Ruby has ingested the salt by simply licking the lamp (we didn’t realize obviously).

This is usually more common in dogs so this was a huge shock, and their first case they have seen with a cat.”

Unfortunately, animals can get addicted to these salt lamps much in the same way humans can’t seem to put down a bag of potato chips.

Though the salt poisoning certainly put a scare in the Smith family, Ruby’s road to recovery is going well. It is important for pet owners to take this salt matter seriously.

“In general, salt poisoning in dogs and cats is usually accidental, with the most common scenario involving dogs ingesting homemade playdough!

The neurological signs seen in salt poisoning cases occur due to swelling in the brain that results from a disruption in the body’s electrolyte levels.”

So while your food should be flavorful, it might be best to make sure your lamps are not.

Keep salt more than a paw’s length away from your furry friends.