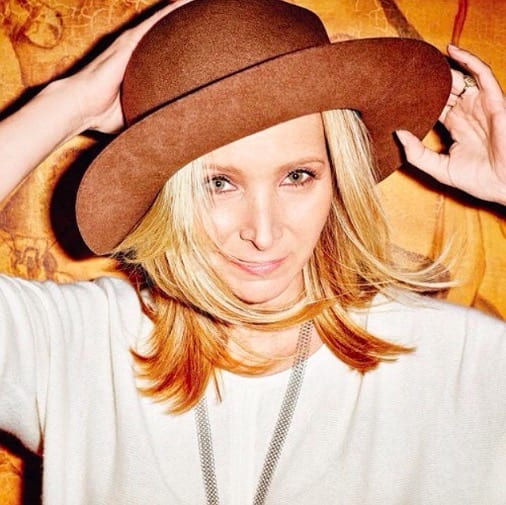 Friends is one of the most classic sitcoms of all time, but it’s also a window into the past. Friends existed long before the body positivity movement swept social media and made it less acceptable to critique female celebrities’ bodies. Lisa Kudrow recently admitted that she and her female co-stars experienced their fair share of body shaming on set.

Lisa felt self-conscious regularly because she was compared to Jennifer Aniston and Courteney Cox. She’s taller and bigger than both of them.

THANK YOU @peoplemag! And @HBO! ??? and @entertainmentweekly! And Michael Patrick King! And @danbucatinsky! TV Actress of the year! #PEOPLEmagazineawards #theComeback

“You see yourself on TV and it’s that, ‘Oh, my God, I’m just a mountain of a girl,’” Lisa said on Marc Maron’s WTF Podcast. “I’m already bigger than Courteney and Jennifer — bigger, like my bones feel bigger. I just felt like this mountain of a woman next to them.”

There was also a lot of pressure to be as skinny as possible, regardless of the health consequences. Lisa said she lost weight “on purpose” and would receive compliments even if she was underweight and felt ill.

“Unfortunately for a woman, if you’re underweight, you look good. And that’s all I ever got,” she said. “When I was too thin, I was sick all the time. A cold, sinus infection… I was always sick.”

Fortunately, the 55-year-old actress has grown more comfortable in her own skin since her Friends days. She’s aging gracefully, she says.

Older, wiser, and still killing it in Hollywood!