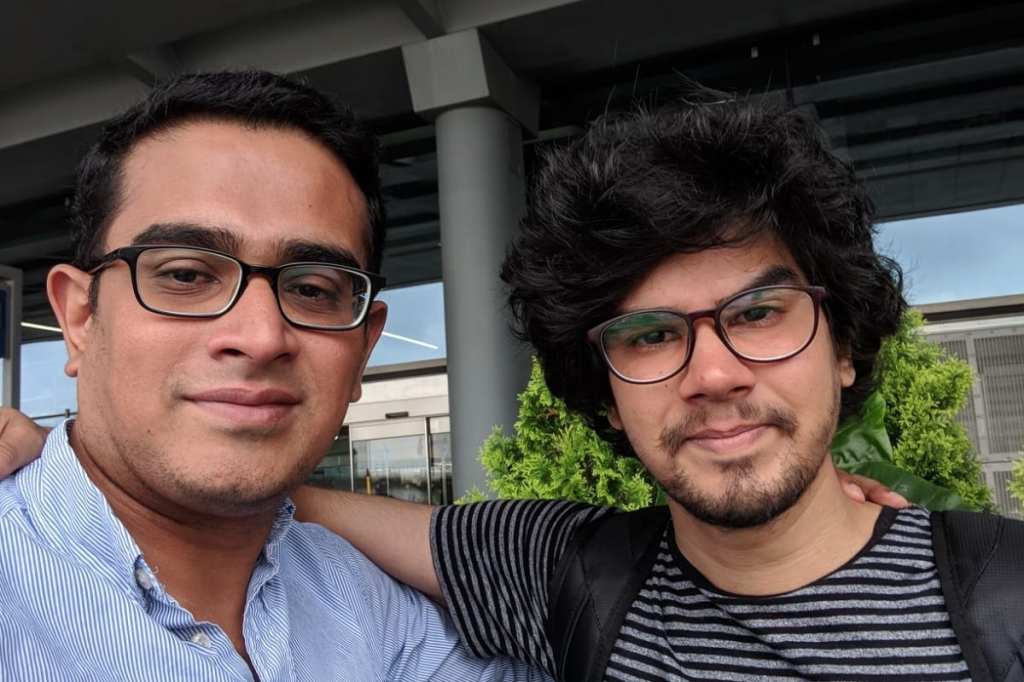 This man’s plea for help funding his prodigy brother’s tuition is a pretty brutal wake-up call about the cost of education in the U.S.

We live in a world where one of the wealthiest, most privileged countries to ever exist is seeing millions of its hardworking inhabitants drowning in a sea of student debt before they can even really begin their adult lives. How is the average person supposed to get by? 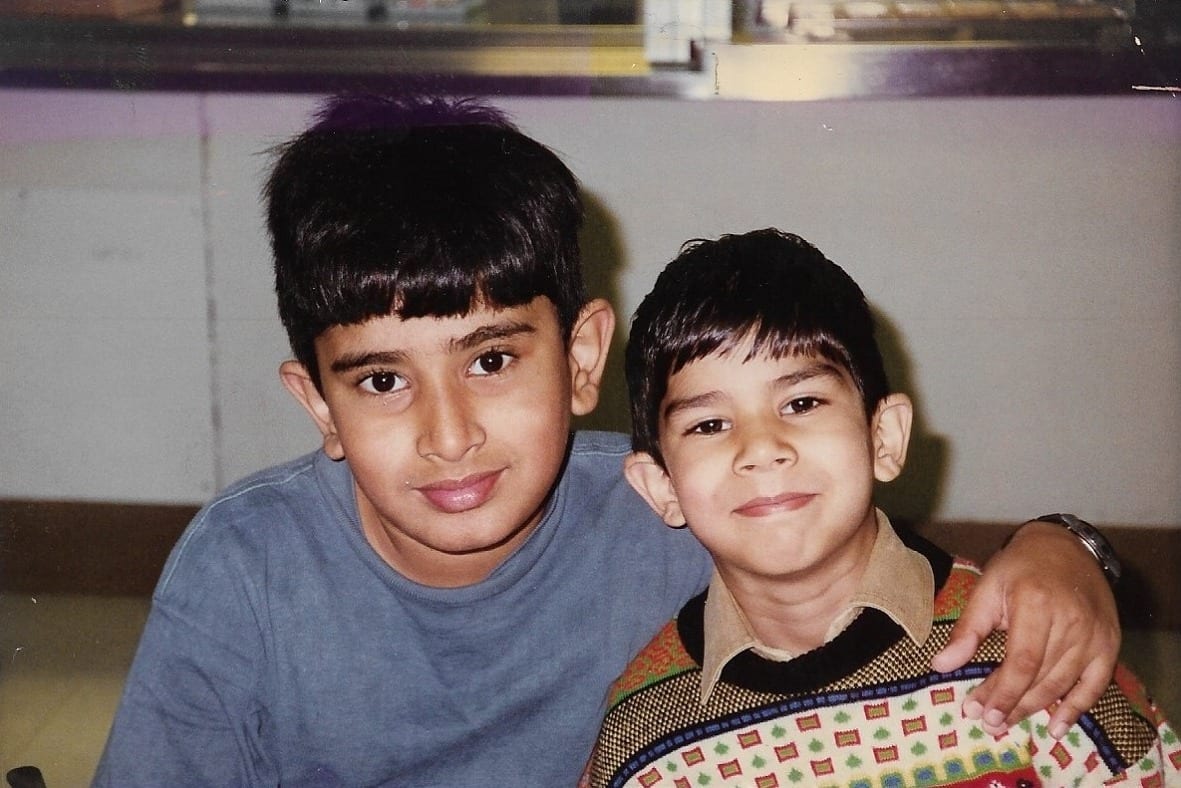 Like many of us, Abhishek Kumar found himself lamenting the very same question.

You see, his younger brother, Abhineet, is a budding filmmaker who got into his dream school but had to defer his admission until he could afford the cost of tuition.

Abhishek knows how much his brother’s gift could help the world.

“Simply put, the world needs people like my brother to tell the stories of those whose voices are otherwise unheard, or worse, silenced entirely.”

But first, he and his brother need the world’s help.

“He wants to go to film school so he can more effectively share the trials and tribulations of everyday people, and turn their seemingly ordinary lives into an extraordinary work of cinema. I know that it’s a lot of money to ask for, but each donation – any amount at all – adds up.” 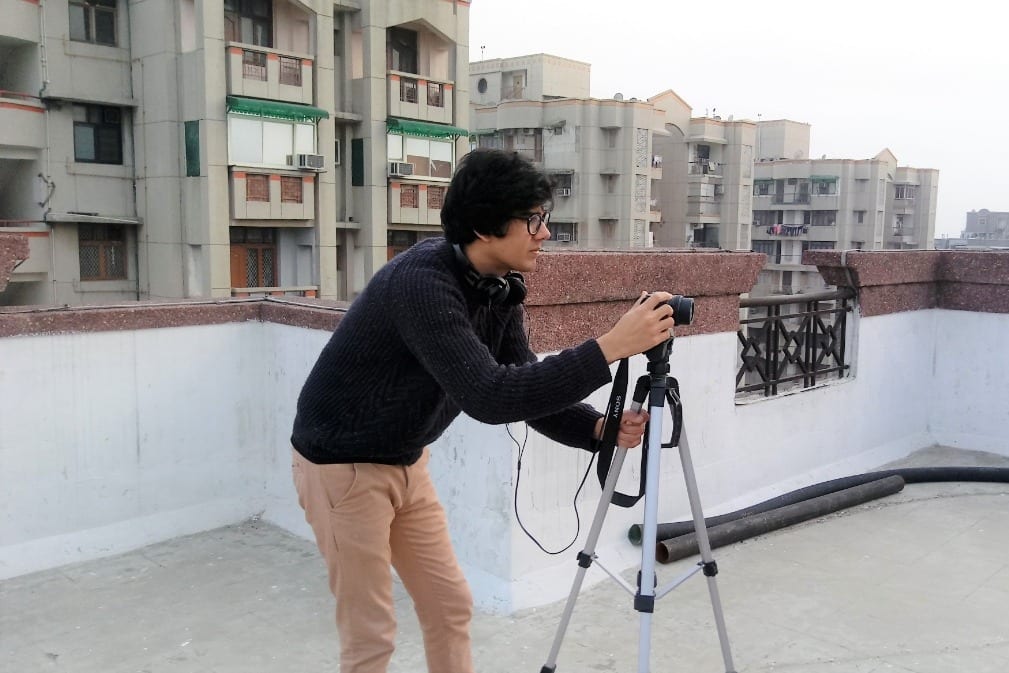 He has such a raw, incredible talent that he’s been accepted into some of the best film schools in the world: American Film Institute (AFI), Columbia University, and California Institute of the Arts (CalArts) – places with notable alumni like Darren Aronofsky, Jennifer Lee, and Tim Burton. These are the kinds of places that make creative dreams into reality.

In a way, some of Abhineet’s dreams have come true, because his #1 choice (Columbia) recognized his potential and offered him an annually-renewing $20,000 scholarship. Unfortunately, his other dreams may yet go unrealized, because the two-year program at Columbia comes with about $85,000 of tuition expenses alone, plus cost of living.

“But I, being poor, have only my dreams.” ~Yeats

Since Abhineet is an international student, he can’t qualify for federal loans – and a private bank would require a U.S. co-signer. Sadly, Abhishek already has so much student loan debt of his own, that he can’t even co-sign for his brother. 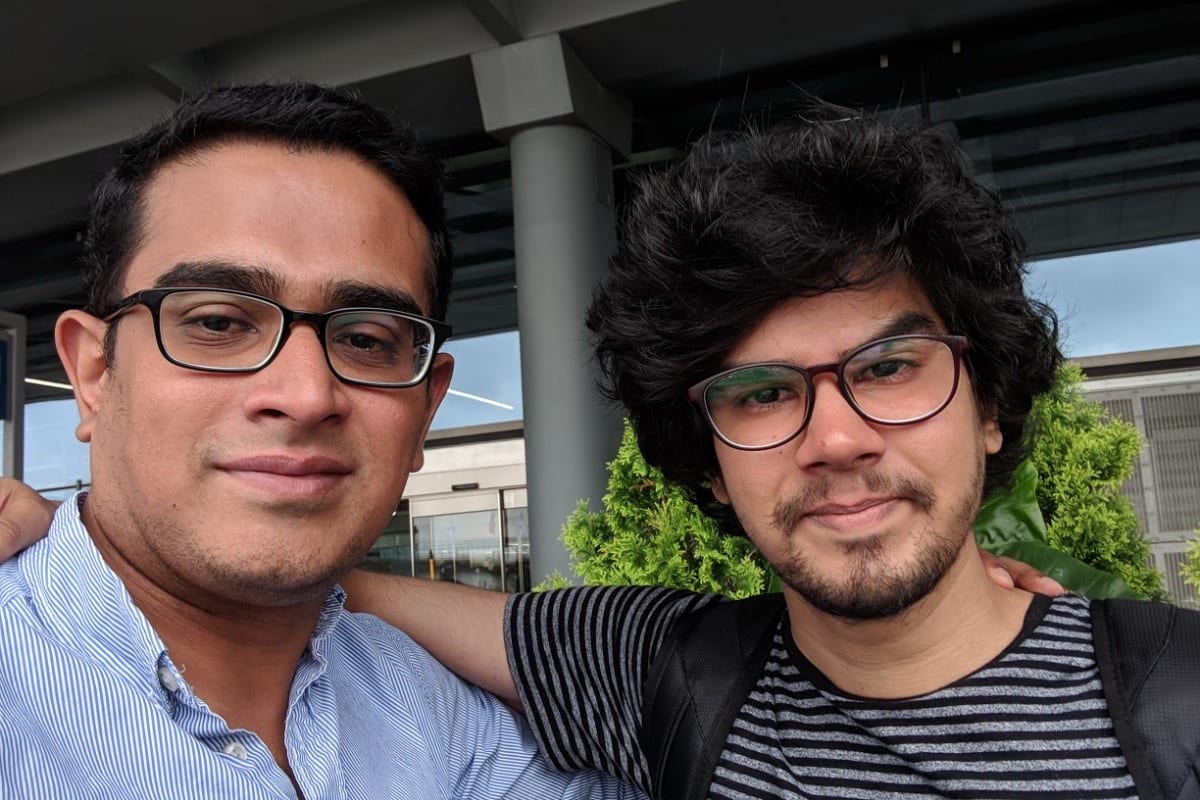 So, along with continuing his search for various other funding options, Abhishek has set up a GoFundMe campaign to help get his brother to his dream school.

“The last time I saw Abhineet in person, I was dropping him off at the airport and saying goodbye with puffy eyes, telling him that I will do whatever it takes to bring him back to the United States to attend film school. This fundraiser is me trying to fulfill my promise to him.”

Abhishek’s dedication isn’t just because it’s his big-brotherly duty and he loves his little bro.

It’s because he knows in his heart that his brother has the potential to be one of the most important storytellers of his generation:

Abhishek can feel it in his bones, the future of the stories his brother is going to tell. And he can already hear the whispers of the forgotten; the ones who so desperately need someone, someone like his brother, to give them a voice so they can finally be heard. 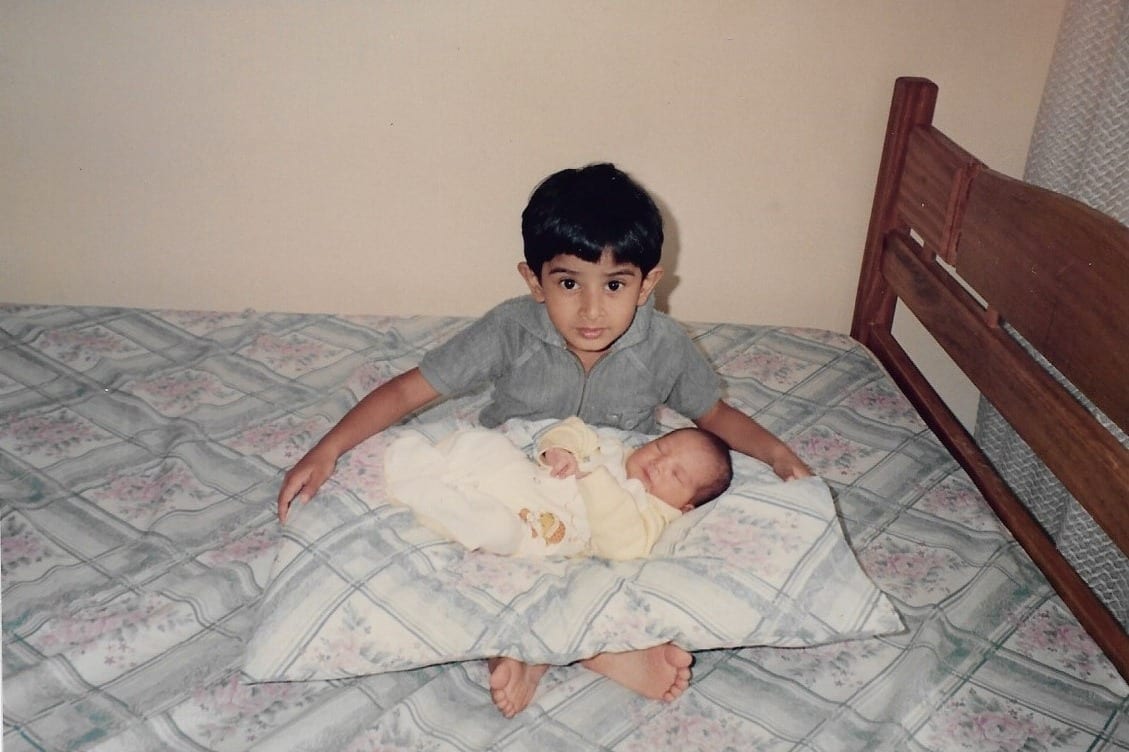 “My little brother and I have always shared a special bond. I remember holding him as a baby and being filled with a sense of responsibility – I had to be the best big brother I could possibly be.”

But that’s something he doesn’t need the rest of the world for, and I think it’s safe to say he already is. Maybe you can help him with the rest.

“The poet Yeats once said, ‘But I, being poor, have only my dreams.’ I hope you’ll help me turn my brother’s dreams into reality. Thank you.”