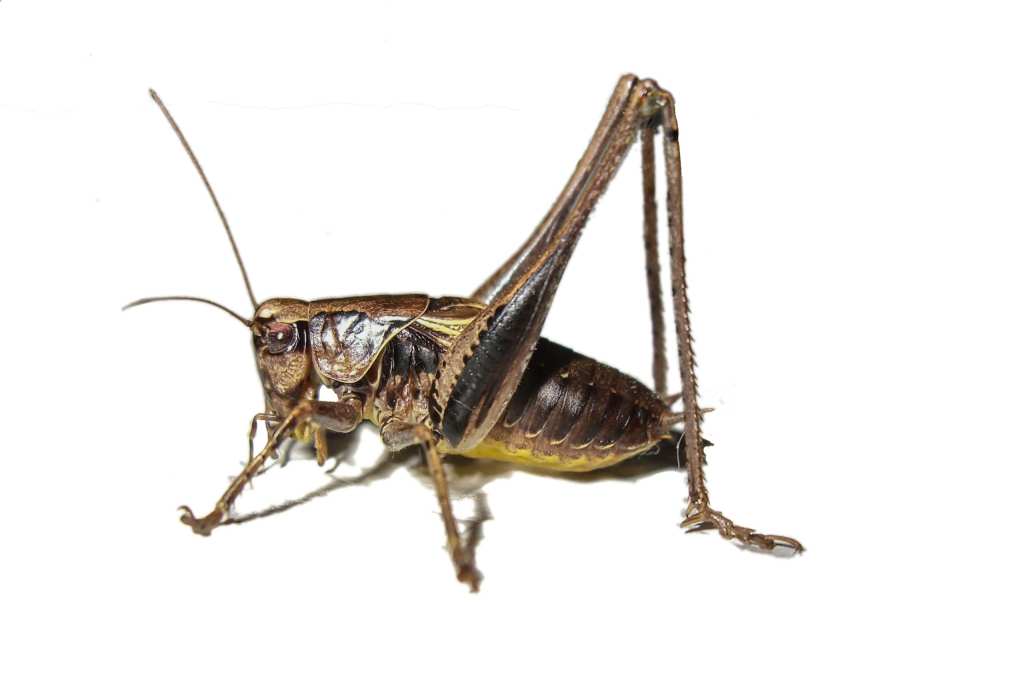 Man Receives Shipment of Crickets at Home. They All Escape.

Never assume that box of crickets you’ve accepted into your home for the family’s pet lizard is sealed.

Unfortunately for this dad, he did not double-check the security of the packaging of his lizzie’s din-din. Fortunately for us, he did post the whole hilarious story.

Who would’ve thought they came that way?

They were in a cardboard box. And I cut the tape and opened the box and SURPRISE! Crickets everywhere. It was the middle of the workday and I didn't have time to deal with cricket logistics, so I put the tape back on the box.

Ingraham failed to brief his wife on the situation.

It was probably for the best she figured it out on her own, though.

About 20 minutes later I'm back at work on my computer, and I hear my wife in the kitchen: "where are these goddamn crickets coming from." I freely admit I had not kept her fully up-to-date on my cricket purchasing plans.

With the benefit of hindsight, this was a mistake.

I say "That's a good question. Let me check something." I walk over to the bathroom. I open the door. There are crickets. Everywhere.

For every one you see, there’s a thousand nearby.

For some reason my first instinct is to flush the toilet, as if that will do anything to solve the problem of crickets in all the other places that were not the toilet. I shut the door. "Uh, don't come in here!" I try to sound cheerful.

That’s 45-minutes of his life scooping up crickets he’ll never get back.

At least the cats were entertained.

Of course by this point many had migrated elsewhere. They were in the closet. In the shoes. Making their way downstairs to the playroom. The cats were having what I can only imagine was the greatest day of their lives.

I make this information public because if I do not send any tweets tomorrow, it is because my wife murdered me after finding a cricket in our bed in the middle of the night.

And that's the news from Red Lake Falls.

Please. No pictures are necessary.

My itchy-ness tells me this really happened.

I mean, can you imagine?
Wife: THERE'S A CRICKET IN MY PUMPKIN PIE
Me: This is tremendous content, where's my phone

This incident happened over a year ago, but I can only imagine the looks Ingraham’s wife still shoots him every time they hear a cricket chirping. They probably don’t even sit outside on nice summer evenings anymore.

My question is about their lizard. Did it get to eat any of the crickets or did it just sit in its aquarium watching its meal hop all around? And, I’m sorry. What’re you supposed to do with a big box of loose crickets? Where do you store them? In a canister on your kitchen counter next to the sugar and flour?

Cricket ranchers…you can do packaging better than this.