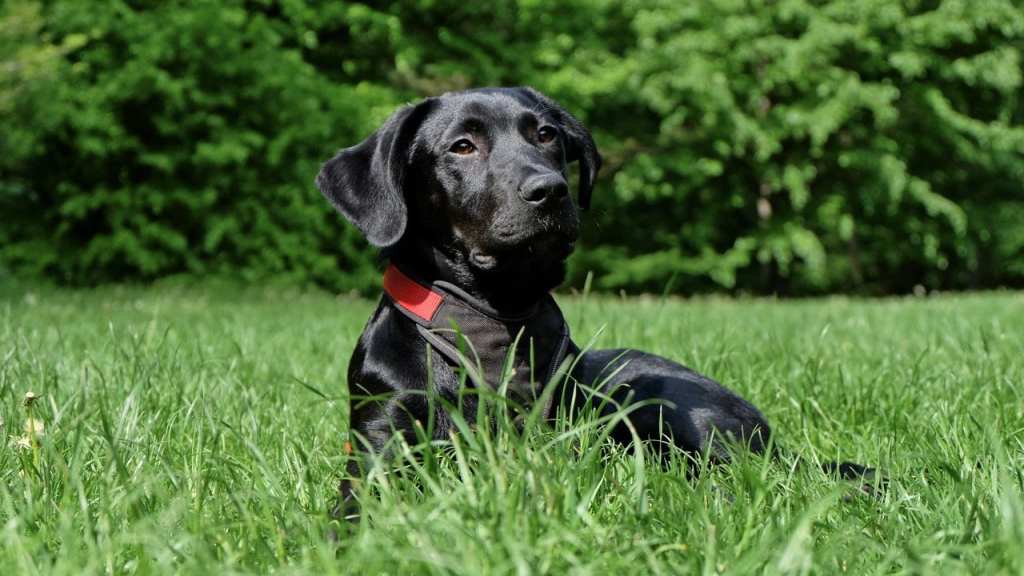 It’s a universal rule that dogs will make anyone’s day better. Now, just imagine that you’re a resident of Seattle, a generally laid-back city known for its rainy weather.

As you can imagine, public transportation is a necessary part of many residents’ lives. At best it’s a good time to catch up on some reading, but it can also be a drag—unless you happen to be on the same bus as Eclipse!

Just who is she? Eclipse is an adorable good girl who learned how to use the bus so she could get to her favorite dog park. One eyewitness wrote a post explaining Eclipse’s routine.

“It started when her owner, Jeff Young, was taking too long when the bus arrived, so she impatiently ran ahead and got on the bus by herself.

The bus driver recognized her and dropped her off at the dog park, and later Jeff caught up with her.

After several more trips by herself, Jeff started letting her go on her own, and she always comes back home a couple of hours later.”

Not only is Eclipse independent, but everyone loves her.

She even makes it fun for others to wait for the bus!

Eclipse also spends time with those who could totally use the company.

Of course, taking the bus can hard even for the happiest dog.

But Eclipse is able to make friends in any and all situations!

She has a bus pass on her collar and then goes back home after she gets her daily exercise. Eclipse is so popular her Facebook page has garnered 73,000+ likes. What say you about Eclipse the independent puppy?

We’d love to read your thoughts. Comments are totally welcome!