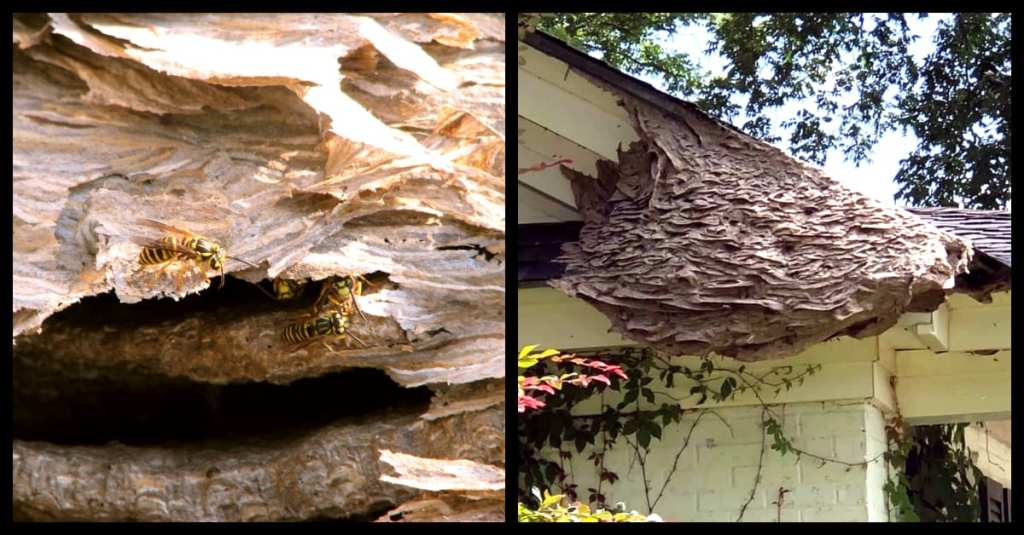 Meet the Wasps That Build “Super Nests” the Size of Cars

Are you planning a trip to Alabama this year? If so, be careful!

The Alabama Cooperative Extension System has issued a warning for visitors and residents. Scientists identified yellow jacket “super” nests are growing at an alarming rate.

Perennial yellow jacket nests can grow to the size of a Volkswagen Beetle and is home to over 15,000 wasps!

A colony of yellow jackets…the size of a Volkswagen Beetle…..filled with 15,000 of the stinging insects. ?? Enough said. Head over to aces.edu to learn about these giant yellow jacket nests. #bugsofinstagram #insectsofinstagram #yellowjackets

This is something to take caution with, as yellow jackets can swarm when threatened. They also have the ability to sting multiple times, leading to death.

Charles Ray, an entomologist for the ACES said:

“These perennial nests may be several feet wide and have many thousands of workers, far more than an average nest. We have found them attached to home exteriors and other places you might not expect to find yellow jackets.

Back in 2006, scientists became aware of this phenomenon. They theorize that worker bees have stored an overabundance of food in order to survive long winters.

The result? Larger colonies than in previous years.

Another aspect is that queens are not dispersing to create other colonies. Many super hives now contain multiple queens directing the hive as a whole.

On any normal year, around 4,000 to 5,000 bees will not survive the winter in underground nests, leaving the queens to disperse for other habitats. How can the queens survive, you might ask?

“The queens are the only ones who have an antifreeze compound in their blood,” Mr. Ray said. “So normally, a surviving queen will have to start a colony from scratch in the spring. With our climate becoming warmer, there might be multiple surviving queens producing more than 20,000 eggs each.” 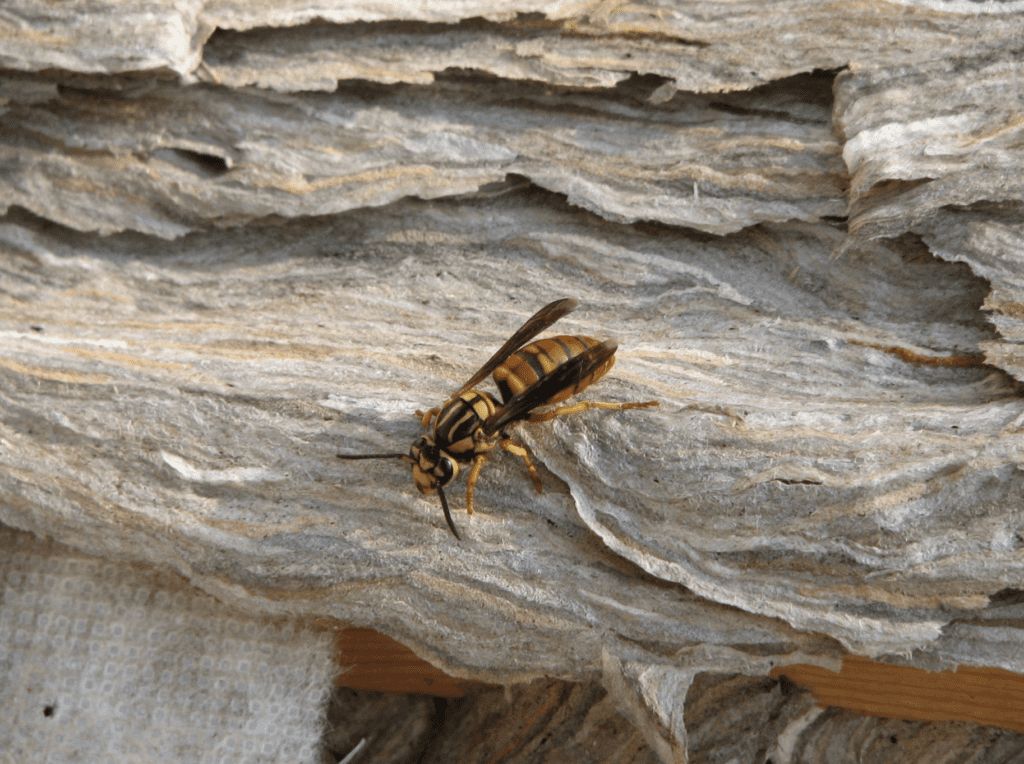 Well, this is not the case in 2006 or 2019 as warmer winters allow the colonies to survive.

“The most workers I have counted in a perennial nest is about 15,000 or about 3 to 4 times more than a normal nest,” said Ray. “However, one nest in South Carolina was documented with more 250,000 workers.”

Wow! That’s like something out of a Stephen King or Alfred Hitchcock movie! 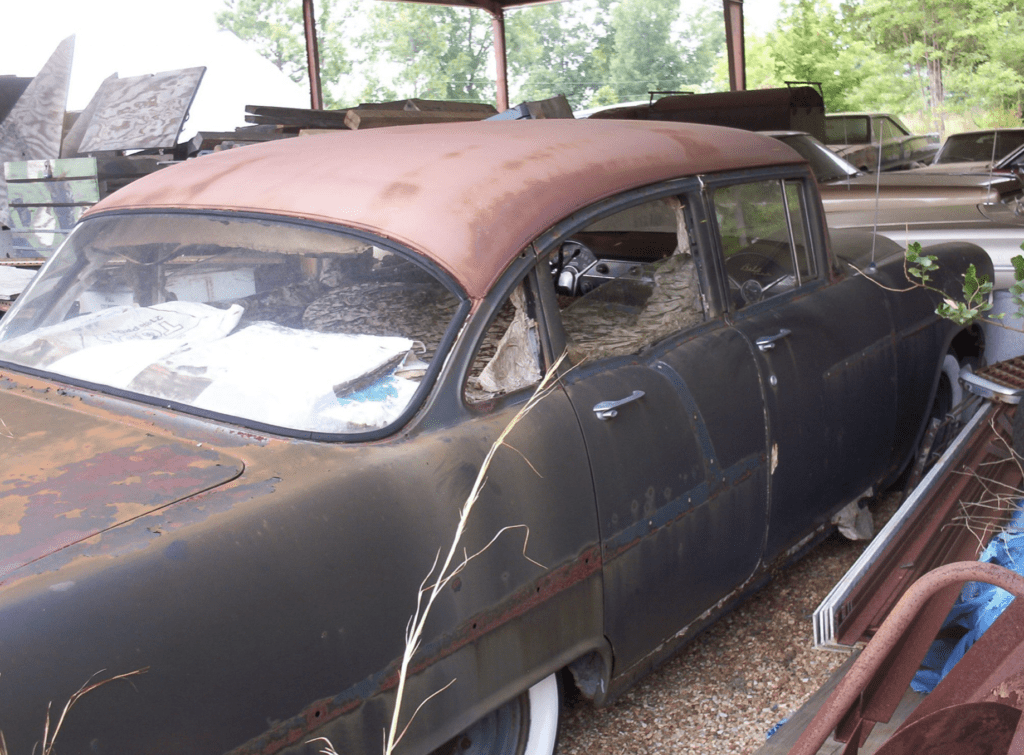 “We confirmed two nests in May and have indications of a third,” he said. “This puts us several weeks earlier than in 2006, when we identified the first giant nest on June 13.

“If we are seeing them a month sooner than we did in 2006, I am very concerned that there will be a large number of them in the state. The nests I have seen this year already have more than 10,000 workers and are expanding rapidly.”

So how can you stay safe and alert? Here are some offered tips.

And if you do spot a super nest, immediately contact a licensed commercial pest removal company. Do not attempt to clear them yourself. Ray warns that most of these companies will not tackle these perennial nests, so be diligent in locating the right one. 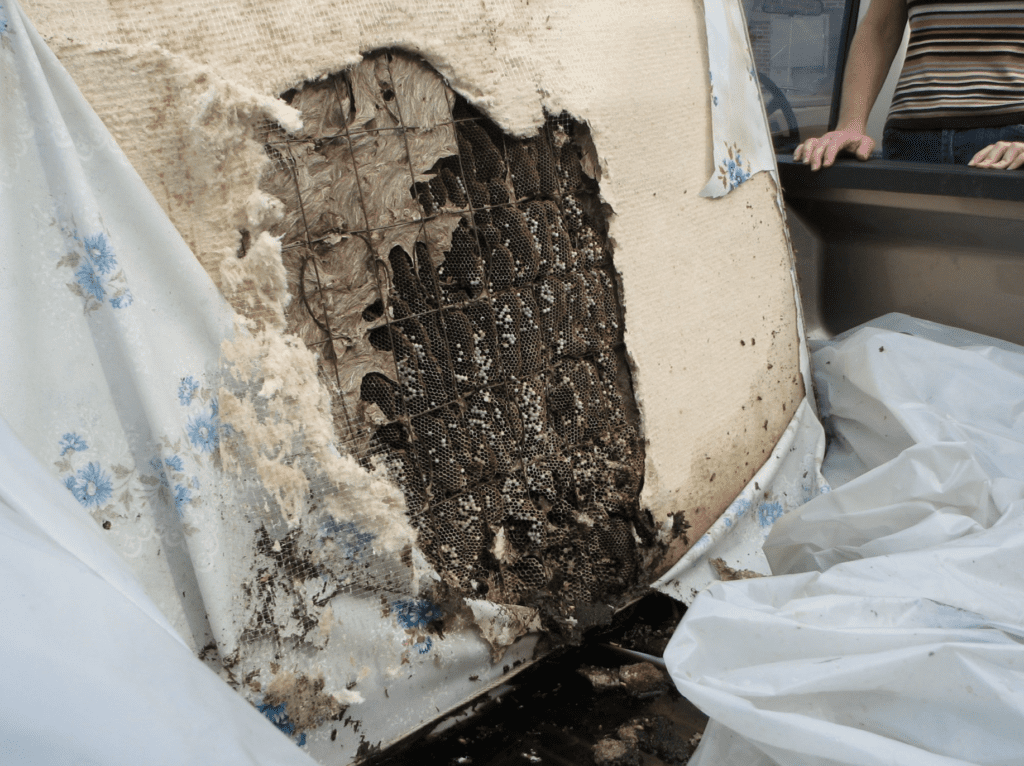 Also remember, that in the name of science, the scientists at ACES would like you to contact Charles Ray directly. They are keeping a close eye on documenting these super nests as well as collecting specimens.