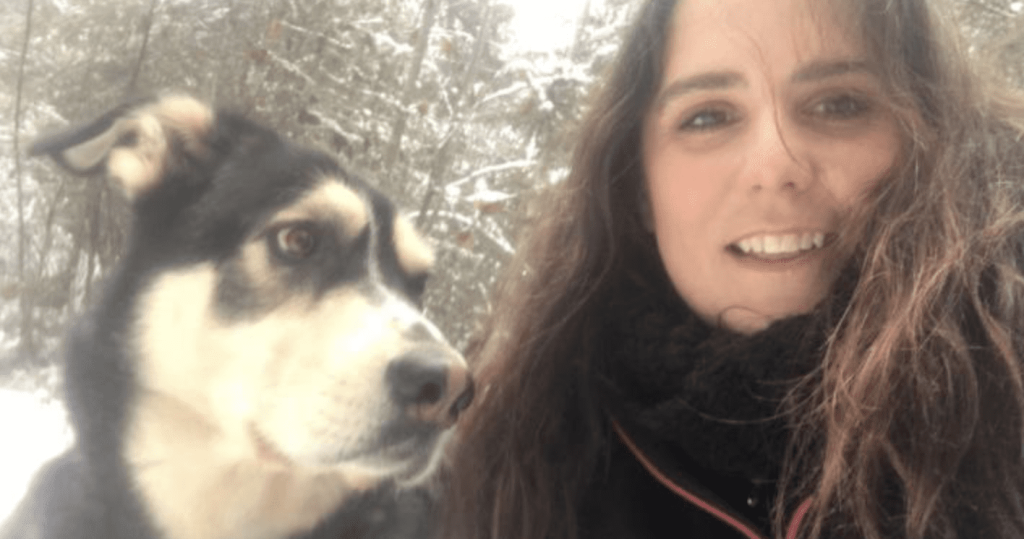 There might be nothing scarier than facing a wild animal on a hiking trail. Whether it be a bear, mountain lion, or in the case of Denise Gallant, a wild cougar!

Recently, Gallant found herself hiking in Vancouver with her dog only to have a standoff with a giant cat. She posted a video on Youtube showing how she tried to shoo it away, to only find that the cougar could have cared less.

But Gallant pulled a unique tactic to save herself (not mentioned in the video).

She played Metallica’s “Don’t Tread on Me” from her phone and apparently that was the right repellent!

“It was one of those songs that start of assertively and it just has those notes that kind of kick you in the face right away, and that’s what I did to the kitty,” she told CTV News.

Her video racked up 1.5 million views and she mentioned to CNN that she wasn’t even frightened!

“I actually thought it was really cool that I got to see a cougar for so long,” she said. “I thought it was exciting. I definitely think Metallica saved the day there, for sure.”

She is certainly braver than most. 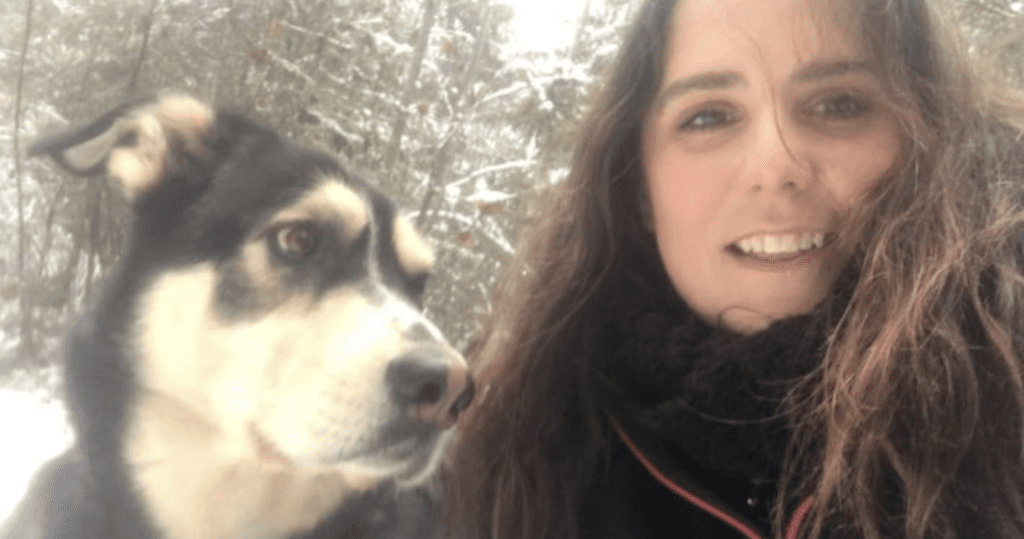 After her run-in went viral, her phone rang and it was none other than the Metallica frontman, James Hetfield.

“His first thing was ‘Hi Denise, this is James Hetfield from Metallica,'” she said. “I basically said ‘You don’t have to say you’re from Metallica, I know who you are.’ He goes ‘Yeah, I’m just reaching out because you had mentioned on one of your posts you wanted to let us know we saved your life. He said ‘I’m just calling to let you know that we know.'”

I suppose being stalked by a cougar has certain rewards!