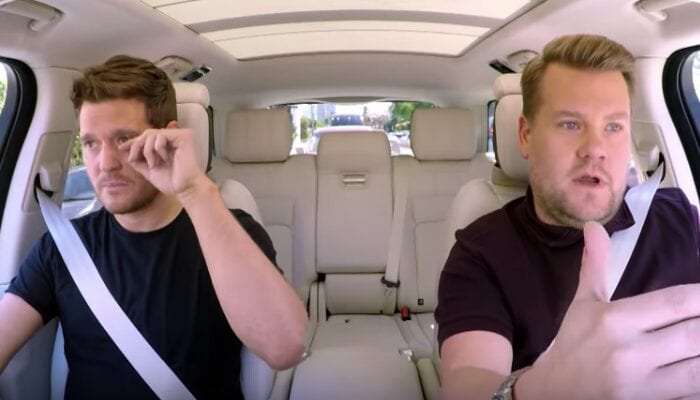 Michael Bublé Opens up About His Son’s Cancer on Carpool Karaoke, and His Story Is Heart-Wrenching

James Corden’s Carpool Karaoke has got to be one of the best segments to come out of late-night television in decades. It has it all! Singing, funny anecdotes, and touching stories from some of the biggest singers and celebrities in the business today. Seriously, even the most famous people on the planet still sing along to their car radios while stuck in traffic…and Michael Bublé is no exception.

The episode starts out in a pretty lighthearted manner, with Corden breaking the ice in the ways that only he can do. From there, Bublé joins in the goofiness by joking along about his heavier days, singing outside a cafe for a cup of coffee, and jamming out to some sweet saxophone licks from Corden’s dad, Malcolm. 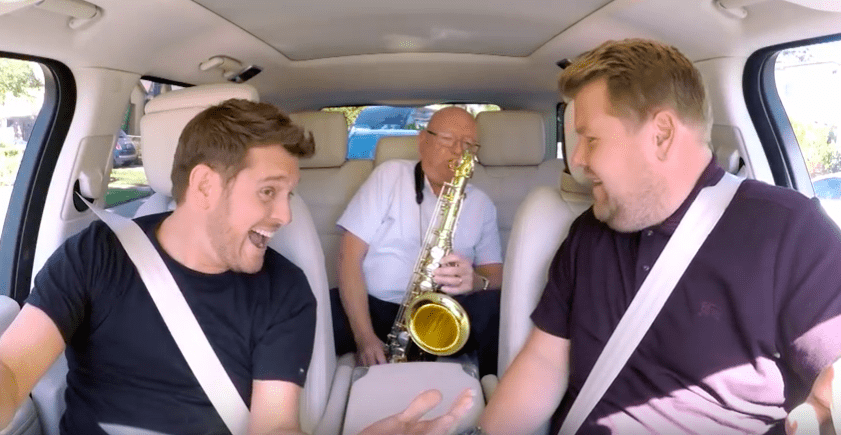 Speaking of dads, Bublé is a father of two himself, and the road to raising his two beautiful boys has not been an easy one.

In 2016, Bublé shared with his fans that his three-year-old son Noah had been diagnosed with liver cancer. Thankfully, Noah is now in remission, but an experience like that is one that a parent does not soon forget.

“What you’ve gone through in the last few years … is every parent’s worst nightmare,” said Corden. Bublé responded by saying, “It’s so hard to have to acknowledge it because it’s so painful to talk about. But we obviously, we got the diagnosis and that was it man, my whole life ended.” 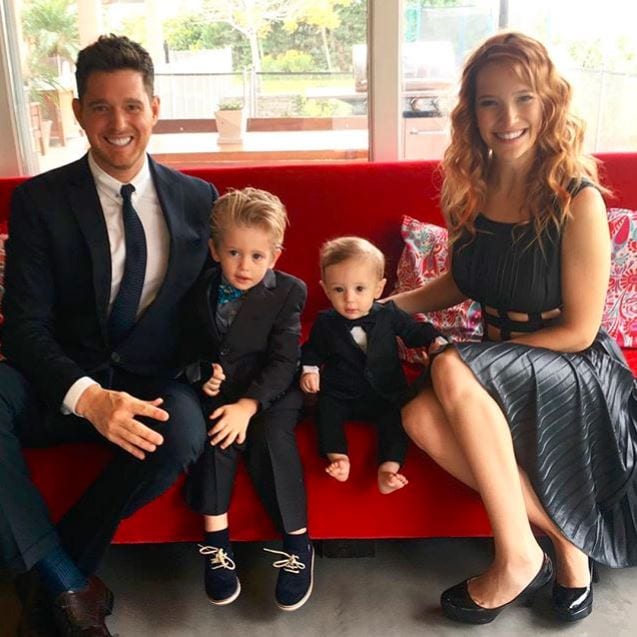 After receiving the news, his entire family moved out to L.A. so that they could be as close to the children’s hospital as possible.

Bublé went on to say that when he finally received news from the doctors that the chemo had worked, “it was [his] turn to fall.” He’d been such a source of strength for his family during that time, and to know that the treatment was working was the best news a parent could hear.

“My wife picks me up now,” said Bublé. 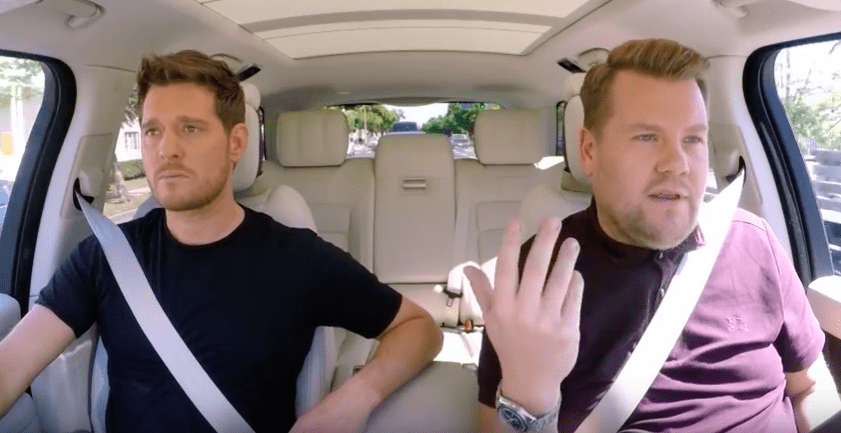 All of this goes to show how important awareness is. Cancer research is vital for kids like Noah to receive the best treatment possible. Bublé concluded by saying that, “There’s hope and treatments and medicines that haven’t been discovered yet but will be discovered because of you. You think you’re one little person who can’t change, but all of us can completely make that huge difference. If you do it, and you save just one little person, that’s it. That’s what life is.”