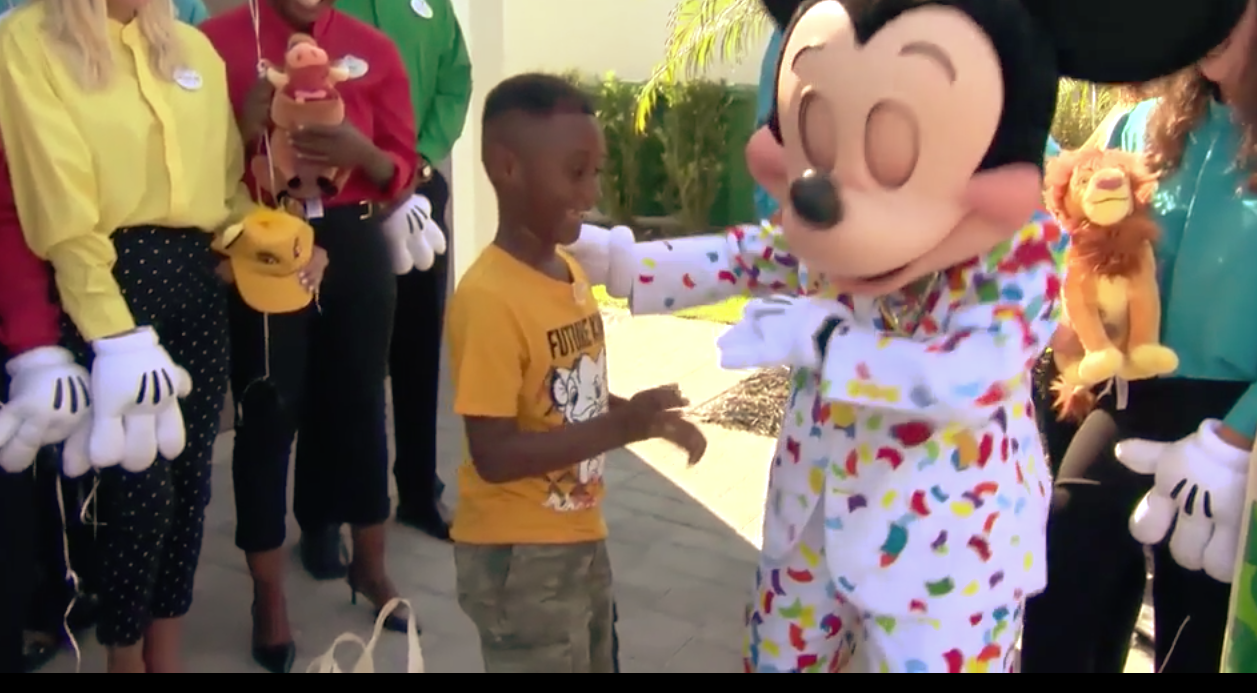 Six-year-old Jermaine Bell had been saving up for a whole year for a trip to Disney World for his birthday.

But when evacuees of Hurricane Dorian arrived to the South Carolina town where his grandmother lives, he chose to take that money and use it to feed the new arrivals instead.

He opened a hotdog stand and gave away hotdogs, chips and water to the hungry and tired travelers. He also offered them prayers. 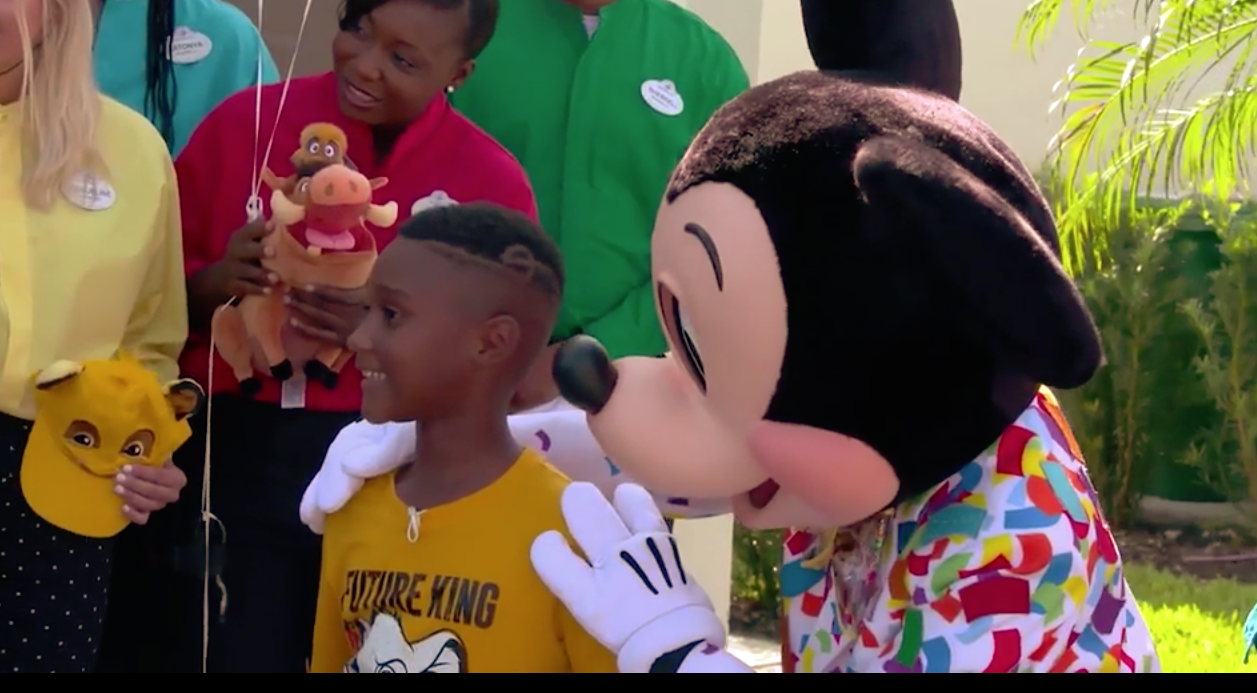 His 7th birthday came, and while Jermaine couldn’t celebrate it at Disney World as he planned, he still expected to enjoy the day at home. What he didn’t expect was a group from the park, led by none other than Mickey Mouse, to drop by.

He also didn’t expect their gift: Jermaine and his family received a Disney World vacation as VIP guests of Mickey!

Watch it all here:

Jermaine’s compassion comforted so many at a difficult time, and we hope his trip to Disney World is just the best. Happy birthday!