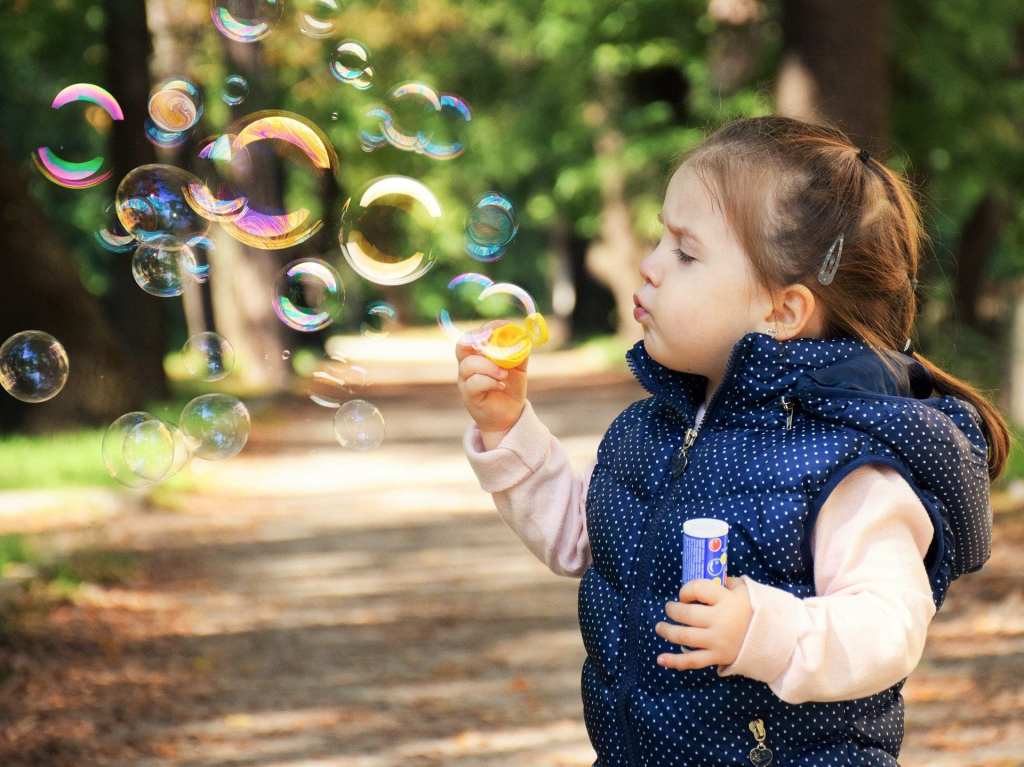 As any parent knows, finding a good babysitter or nanny is like finding a diamond in the rough. Especially for new parents, who are worried about leaving their children behind for the first time, having trust in the babysitter is paramount.

Well, apparently not everyone feels that babysitters are performing a valuable service, worthy of a fair wage.

One mom rudely told a potential babysitter that her two children are not potty trained, while at the same time refusing to pay her more than a paltry amount.

You can read the full text conversation, shared on Reddit, below:

Anyone who has worked in childcare knows she hit babysitter bingo. from ChoosingBeggars

Wow, just wow. And good for the babysitter, who we can only presume is a teenager, for standing up for herself and walking away. You have to know what you’re worth, baby!

Redditors also pointed out that the woman apparently did absolutely zero vetting of the potential baby sitter: 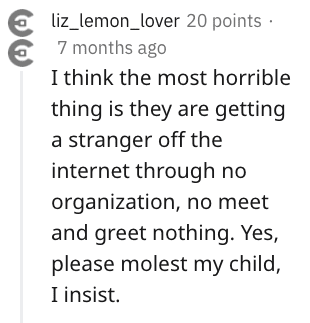 And they were also pretty surprised at the babysitter’s low-ball rate: 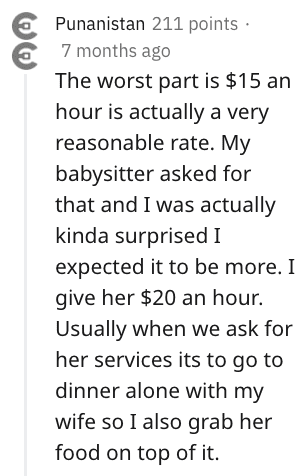 As if the cost of living doesn’t go up every year, lady!

And one regular babysitter pointed out that the mom somehow managed to hit all of the standard “reasons not to pay babysitters” in one fell swoop: 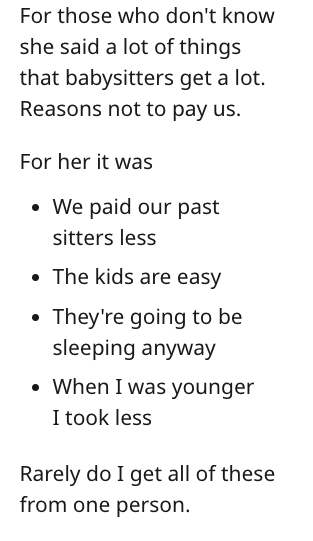 And others were just flabbergasted at how little some parents care about the people who are spending time with their children: 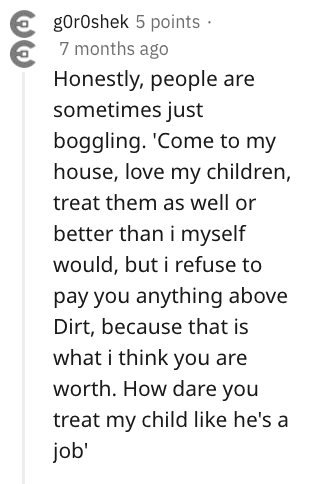 We just pity the poor fool who actually had to accept this babysitting gig because, after all, some money is better than no money, unfortunately. We’d be willing to bet this woman does not make a great boss.

Well, what do you think? Do babysitters charge too much these days? Are their services underrated?