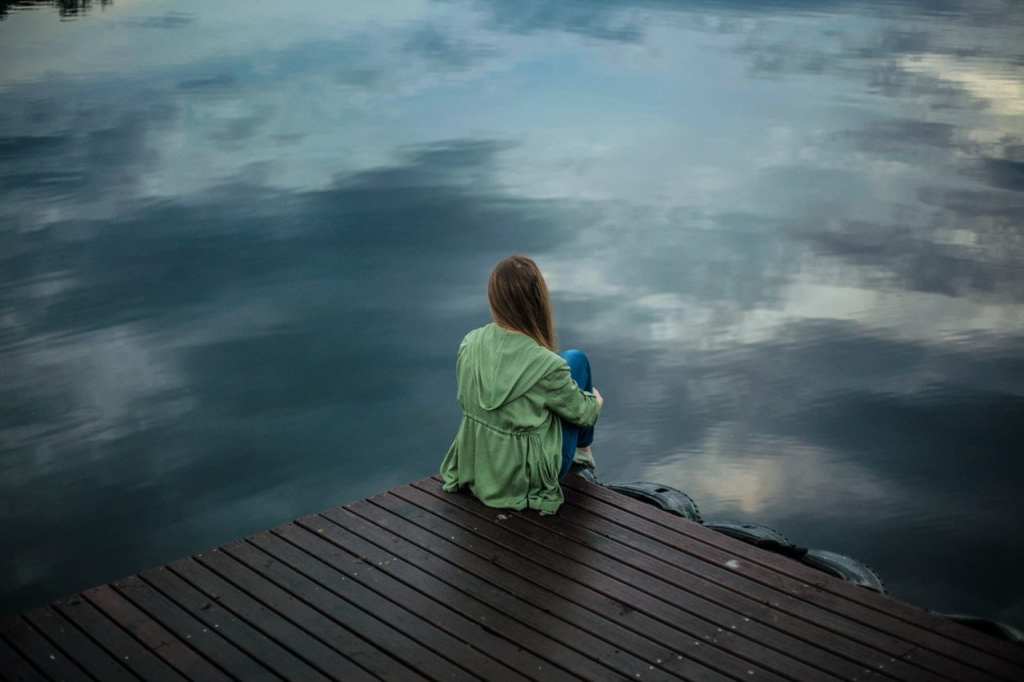 Being a mom is tough! You work long hours and your labor often goes unappreciated. But being a mom is an even bigger challenge when you have to do it solo.

What’s worse, mothers are usually ostracized if they open about the things they dislike about being a parent.

One single mom of the three recently shared a story about a conversation she had with her sister about motherhood. Let’s just say that things didn’t end well and she felt doubtful that she did the right thing about having given an honest answer.

She went on Reddit to ask if she did the right thing. 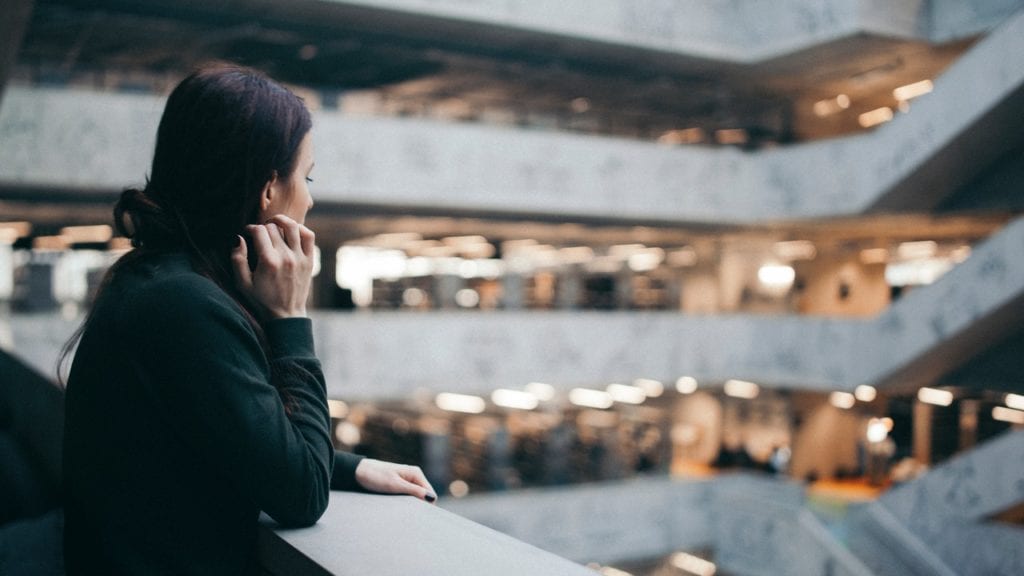 Their father left when I was pregnant with the youngest.

I work long shifts and have to do everything by myself.

Their father is unemployed so we don’t get any support from him meaning I have to work longer hours.

I love my children but lately I’ve just found myself so emotionally drained and tired.

My sister is thinking of having children and asked me my opinion and I said “having children is great, if you have the patience, I was pressured into having my three and I regret it every day, don’t get me wrong I absolutely love my children but you have to be a certain type of person”

I was never motherly, I only had children because it was seen as the “right” thing to do.

I love my children, they’re well cared for.

My sister looked at me like I kicked a puppy, apparently I’m an asshole for even thinking what I did.

Thankfully many Redditors were supportive and understanding about her situation.

“NTA, she’s being naive for not recognising how difficult it is to be a single mum to multiple kids with no financial support….”

“I also have an 8-month-old and an equal co-parent, and I am glad that I had him and love him so much it scares me. If I could go back and do things differently, I wouldn’t.

BUT. I didn’t plan on getting pregnant, and I was very emotional when I made the decision to keep him. And at least daily I have the thought, “I wish I didn’t have a kid so I could go be young and party and do whatever I want.” It’s so, so normal to feel this way and yet it’s taboo to talk about it.”

And yet another response (with some good advice thrown in):

As long as you don’t say this to your kids (which I assume you don’t,) then it’s totally fine to feel this way.

Everyone acts like motherhood is the best thing that ever happened to them, and that’s just… Not true in most cases. There’s societal pressure to act like it is, and I think that’s why so many people say it.”

These are tough feelings to process and it’s a good thing so many Redditors were able to have empathy for this mother’s situation.

We try to make our comments section a supportive space too!