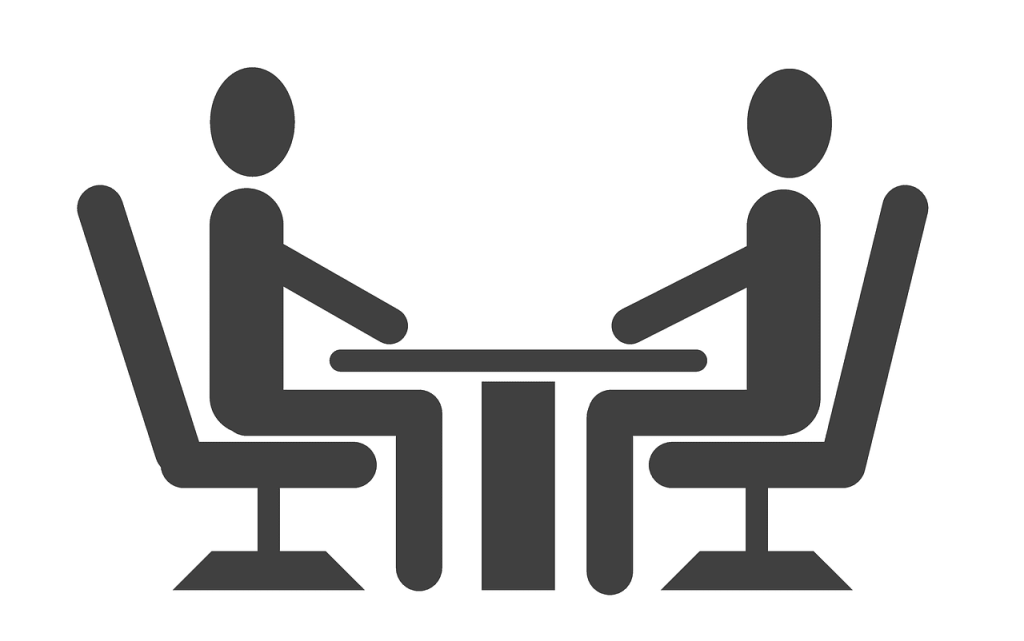 A mom of three in Atlanta has found a special way to teach her children life skills while also getting household chores done. Instead of assigning chores, Shaketha Marion McGregor is posting job descriptions and holding interviews to fill open positions–with her own children.

In a Facebook photo, she shows her job board with a “Now Hiring!!” sign and a list of openings of laundry supervisor, lead housekeeper and kitchen manager.

Details about interviewing for each job is also posted for interested applicants to review before applying.

McGregor posted her idea on Facebook from where it’s been shared over 129,000 times.

Her children really interviewed for the jobs. They even received new-hire packets after they were given employment.

McGregor told USA Today that she and the kids had a good time with the interviews. Her youngest was the most professional while her teen made her laugh throughout their conference.

As far as getting the job done, McGregor believes her new hires are handling their responsibilities.

The idea came to her after the family lost a houseful of possessions from a fire. The kids were asking for many items at the time, so she decided to take the oppotunity to teach them how to earn the things they want.

Although, the children were already helping out around the house, the new job descriptions are useful for keeping tasks straight. And, since McGregor got a new job herself as a correctional officer, she now has the funds to pay their salary…or, an allowance.

But, the most important part of her job fair is to show her kids in a unique and fun way how employment earns them the things they want. Education starts at home!