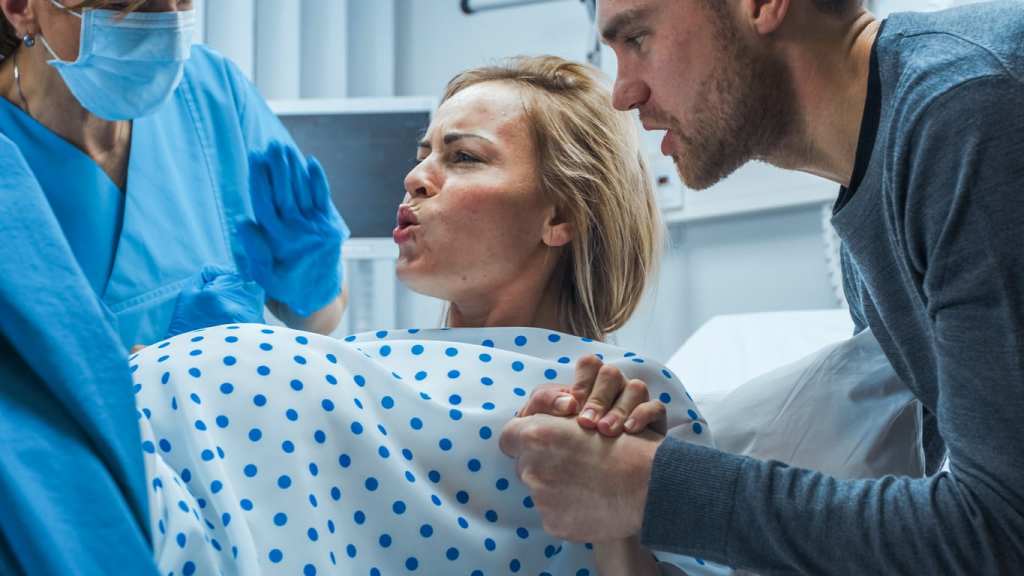 When mom Ashley J. Gibson was in the middle of labor, her husband shared four simple words that became a mantra. Not only did these words help Ashley through her son’s birth, but they’ve continued to help her through all the trying moments of motherhood. 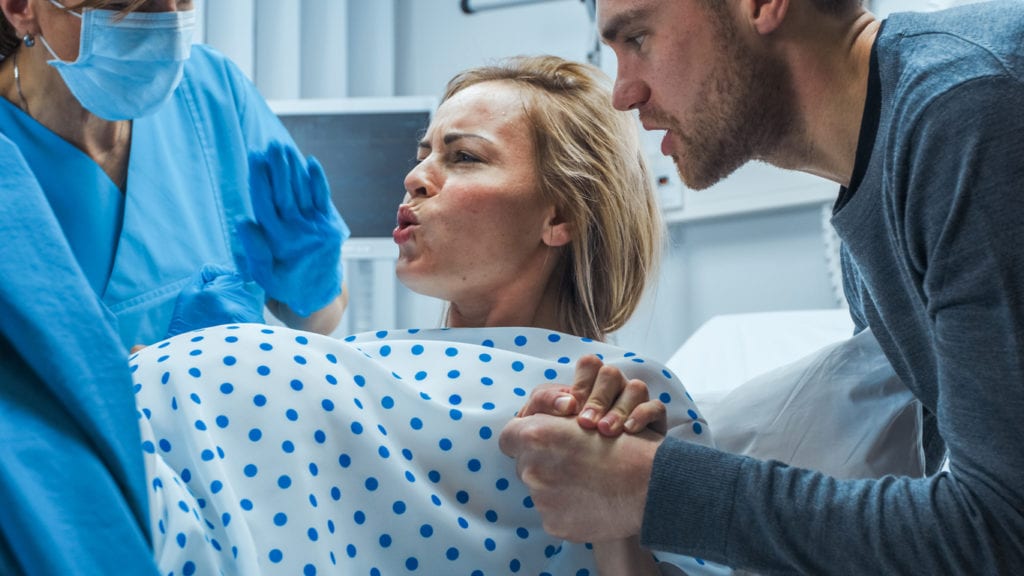 She says they were,

“The best 4 words my husband could have said to me in that delivery room.

It put my whole world as a Mom into perspective.”

At the time, Ashley says, she was in agony and trying to decide whether to get an epidural or not. She assumed she had hours of pushing ahead, and wasn’t sure she could make it. In the midst of all that pain, she was also communicating with her husband.

“I was trying to talk to him between contractions on the verge of tears and he lovingly spoke lots of support and some truth into my universe with, ‘There’s no trophy Ashley.”

She explained how the mantra helped her:

“As moms in today’s world it can feel like we’re all competing for a trophy that doesn’t exist.

I literally thought in that delivery room that I would somehow be ‘less than’ as mother for tapping out and asking for the drugs.

Like there would be a gold medal or AT LEAST a gold sticker on my medical chart for having a natural birth.”

But of course, there is no trophy… Except for “the bond you create with your baby.”

This mantra has echoed in Ashley’s head through many other arbitrary milestones, from breastfeeding to birthday parties.

“My husband has no idea how meaningful those words have been allowing me to relax into having a newborn again.

And I wanted to invite you to relax into motherhood with me.”

What a touching story!

What do you think? Share your thoughts about this in the comments!

We love to hear from our readers.