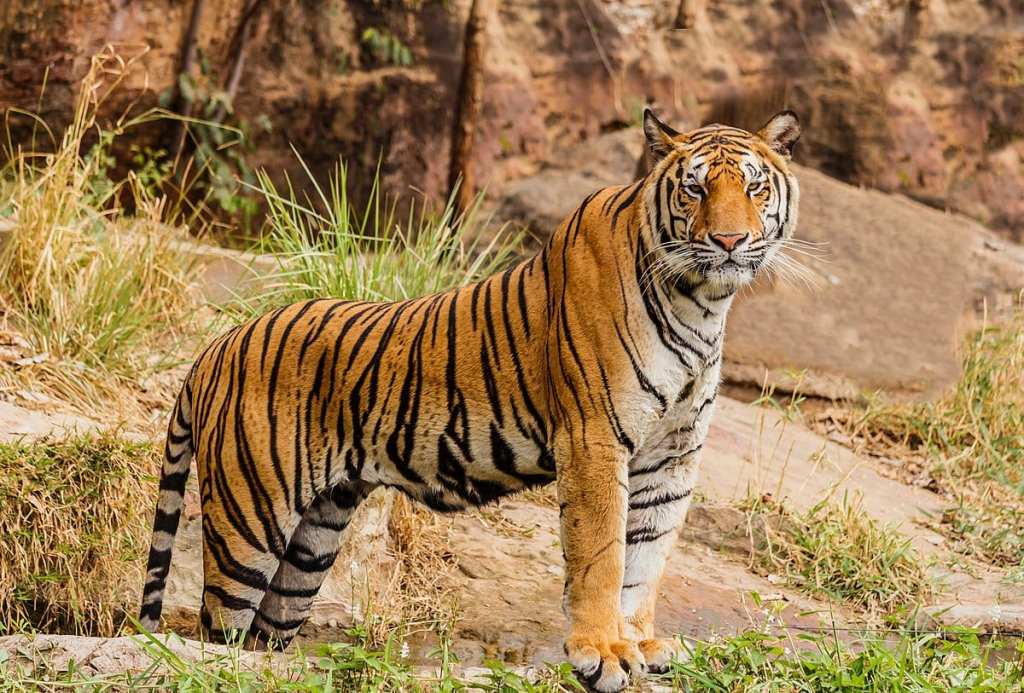 Nepal Announces They Have Almost Doubled Their Wild Tiger Population

In September 2019, on National Conservation Day, Nepal reported an estimated 235 tigers lived in the wild within their borders. 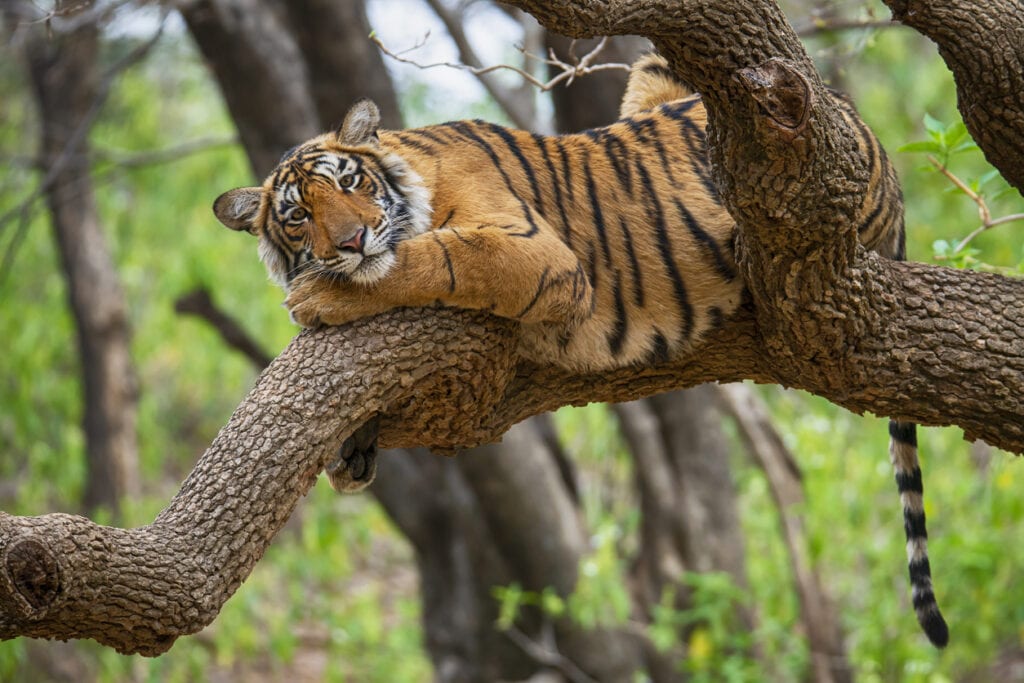 At this rate, Nepal will be the first of 14 countries to accomplish the goal of doubling their tiger population, as tasked at the St. Petersburg Tiger Summit in 2010.

The Summit set an aggressive goal, called the TX2 Goal, of doubling the world’s tiger population by 2022.

A national tiger survey between November 2017 and April 2018 in a large area of various ecosystems spanning the border between Nepal and India showed the new tiger number at 235. The last survey in 2013 estimated 198 of these beautiful apex predators. 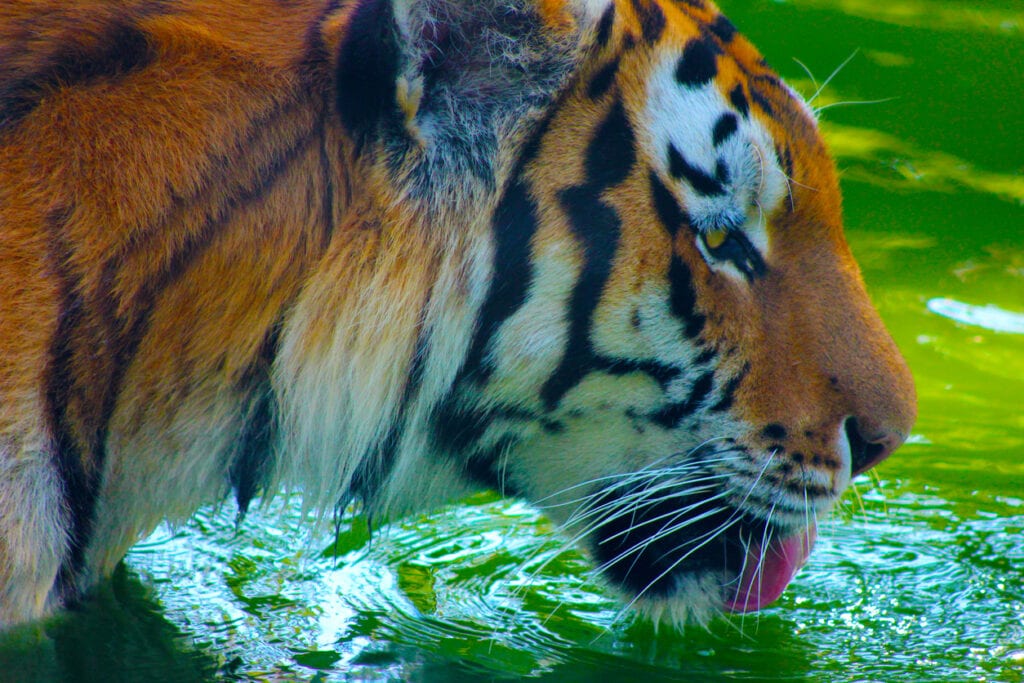 “This significant increase in Nepal’s tiger population is proof that when we work together, we can save the planet’s wildlife – even species facing extinction.

Nepal has been a leader in efforts to double tigers within its own borders and serves as a model for conservation for all of Asia and the world.

I am proud of my foundation’s partnership with WWF to support Nepal and local communities in doubling the population of wild tigers.”

The Conservation Assured Tiger Standards (CA | TS) governs accreditation for tiger management. Nepal was the first country to achieve their global standards. With only four years left to reach the TX2 goal, other countries need to commit to Nepal’s example of excellence in tiger conservation, it the target will be missed.

Nepal also counts zero rhinos being poached in an incredible five different 365-day stretches between 2011 and 2018 (ie, 5 yearlong periods, even if they didn’t match the calendar year). 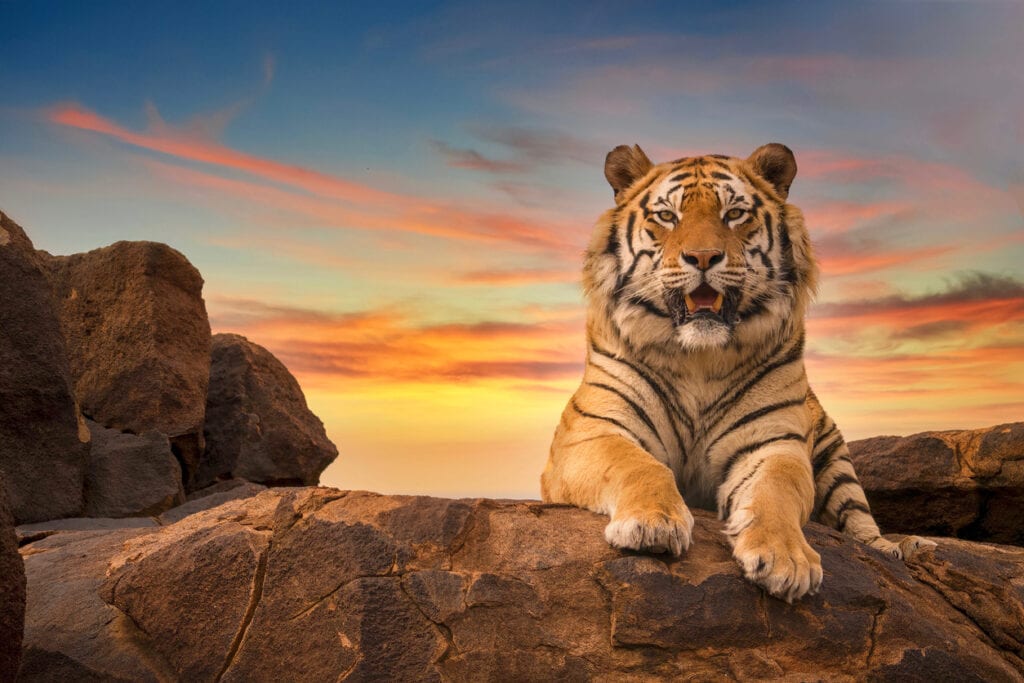 “Every tiger counts, for Nepal and for the world.

While Nepal is but a few tigers away from our goal to double tiger numbers by 2022, it also underscores the continued need to ensure protection, and improved and contiguous habitats for the long-term survival of the species.”

It may seem like a lot, but clearly all those foundations and organizations are needed to actually stop the poaching scourge.