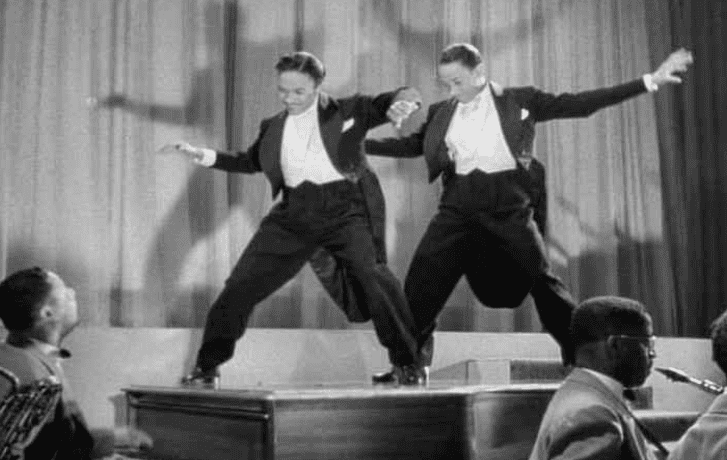 Look at what posters used to look like back then. 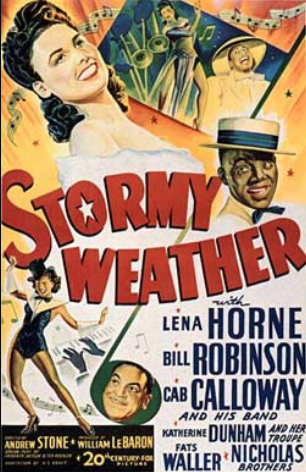 In it, the Nicholas brothers, Harold and Fayard, danced acrobatically to Cab Calloway’s song, Jumpin’ Jive.

What’s really incredible about the scene is that the brothers did it in one take, unrehearsed.

Look at these dapper kids! 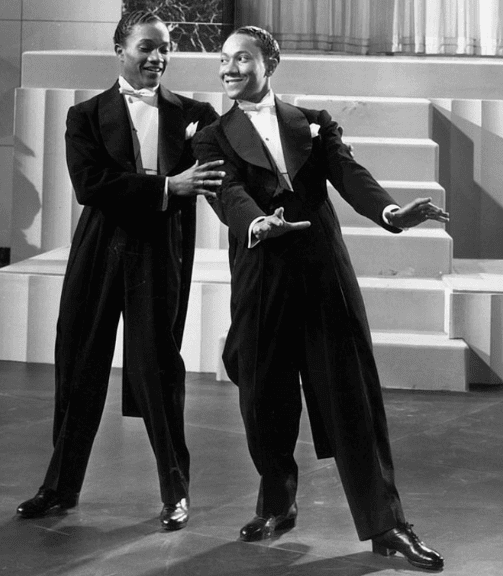 Fred Astaire called the scene “the greatest dancing he had ever seen on film.”

Stormy Weather was added to the National Film Registry by the Library of Congress in 2001 for being “culturally, historically, or aesthetically significant.” 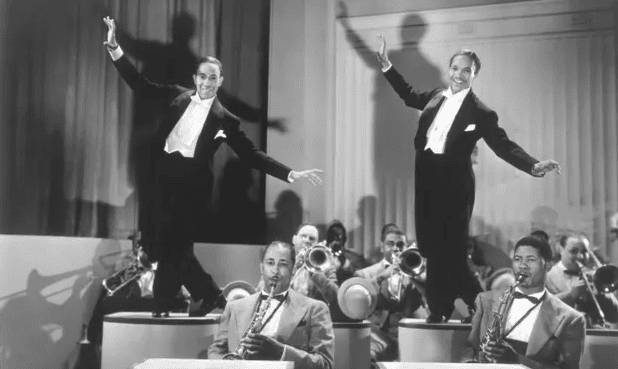 Are you ready? Because you’re about to get your mind absolutely blown.

So what happened to them? Well, according to Wikipedia…

A year later, a documentary film We Sing & We Dance celebrated their careers and included tributes from Mikhail Baryshnikov, Gregory Hines, M.C. Hammer, and Clarke Peters.

In 1994, members of the cast of Hot Shoe Shuffle also paid tribute to the Nicholas Brothers.

Wow… now those are some serious heavy hitters from the dance world paying them tribute. So happy to see they didn’t fade in obscurity.

What did you think about this routine?