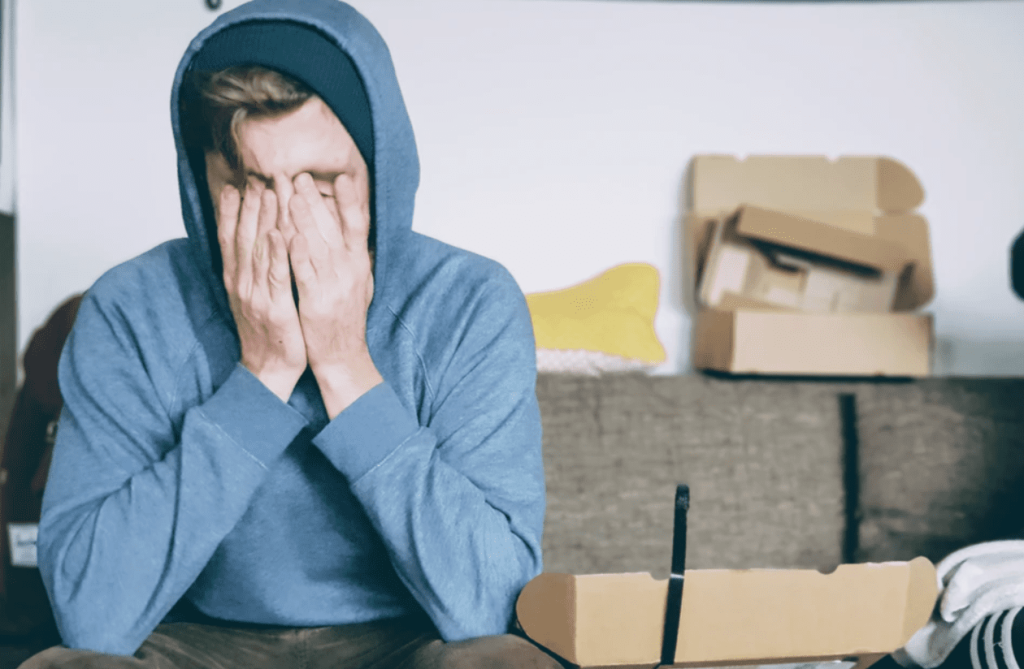 Parenting is an extremely tough gig any way you look at it.

And parents are usually supposed to defend their kids to the death in words and actions, so it’s always surprising to hear them admit that maybe their child is…kind of an asshole.

Are you ready to hear some true confessions?

Let’s dig in to these answers from folks on AskReddit.

“When my sons were 12 and 13 the older one stole $600 from my wife and I. He gave the younger one half. When they were caught and everything was said and done the younger son told us that we didn’t have the right to take “his” money from him because he didn’t steal it.

That was when I knew.

Now ages 19 and 20, the older son has long grown out of it. The younger one has never stopped stealing and lying. Before moving out he told me that he has always resented me for locking things up and, I’m quoting him here, “not letting me take whatever I want from you”.

It amazes me because we raised all four of our kids the same way and the other two have always been good kids and kind hearted. Oh well.”

“When I watched my younger son walk out on the porch, pick up a plastic whiffle bat, look at it, look at his older brother sitting on the porch steps, look back at the bat, and then haul back and crack his brother’s head like Babe Ruth popping one out of the park.

The middle one, Andrew, boasted to me that he had sex with “over 30 chicks” on Tinder. And with some of them in my bed.

The most recent is when my son shot me with his Nerf gun directly in my eyeball. My eye still hurts a week later. A couple of weeks ago, my other son pooped on the floor (he’s 3) and put a donut on top of it to hide it.”

A few long deep conversations where I hate to admit I became a capitalist poster boy later and she starts to understand that money has a value, how hard it can be to get and that it’s even harder to keep.

Fast forward a few weeks later, We run out of milk and I only have my card and no cash on me, plus our local shop will only now accept card purchases over £10.00 so I figure I’ll ask my darling angel little girl if I can borrow £1 for milk and put it back tomorrow.

No. No you can’t have my money daddy. I earned it and you need to learn responsibility that money doesn’t just fall from the sky and you can’t just go around giving everything away as pretty soon you’ll have nothing.

I suck at parenting.”

“When I realized that she is most happy when she’s doing something that pisses someone else off like biting people, messing with electronics and playing with cat’s stuff.”

“My three year old was given a small fisher price trampoline for his birthday. It’s like three feet in diameter. A few months later, we got invited to take him to Sky Zone, which is a giant indoor warehouse that is wall to wall trampolines.

It’s fucking awesome. So my wife turns to my son and says, “Hey buddy, do you want to go to the trampoline place?”

Without missing a beat, my kid rolls his eyes at her, jerks his thumb towards the fisher price one, and says, in the most condescending tone a three year old could muster, “I have one.””

“My cousin is refusing to let her mother and her grandmother see her children because they won’t buy her a house (she hasn’t been gainfully employed for well over a decade, her husband pays for everything, but he can’t afford the house she wants).

Her grandmother looked truly heartbroken when she told us.”

“He got frustrated one day because my husband’s family from Norway was visiting, and his little cousins were speaking too fast for him to understand. French is our kid’s primary language, but we’re both attempting to teach him English and Norwegian too.

He’s three, and since his exposure to it is basically his father and grandmother, his norwegian in understandably really not that good (he speaks in single words, basically.) He breaks out with this as a response:

“You’re in France! Learn to speak French! Norway is stupid, and no one cares!”

I know I shouldn’t have, but he sounded so indignant I started laughing. Then he glared at me.

“No one likes America either, mommy!”

And that’s when I realized, as much as I tried not to, I was raising a true Parisian.”

10. The things kids get away with…

“My daughter at 4 years of age was doing some drawing at the table, I walk into the lounge and sit down on her tiny foam couch, without missing a beat or putting her crayons down she simply says in the sweetest little voice, “thats my couch daddy, now fuck off”.”

“My wife was having a small argument with the lady running the check in out the airport.

My daughter quietly stared the woman down until they made eye contact and then just said, “Bitch”. She was only two.”

“Have you ever seen the movie Overboard? Those are my kids. When my oldest son was 8 (9 years ago), he detroyed my Warhammer 40k Space Marine army (est $2,000) with a BB gun.

My second oldest son recently told his teacher that he was being abused because I grounded him from the Xbox One for a week. That was fun.

My youngest son constantly torments his older brother and then tries to get him in trouble after he gets annoyed and yells at him.

My 4 year old daughter, my perfect angel, got upset with my wife and bit her. She then said, “Mom… you taste like bacon.””

“Took my five year old to the doctor for a cold/fever.

We walk in, nurse bends down and asks, “How are you feeling big guy?” He replies, “not very good, otherwise I wouldn’t be here!””

“Well my son is now 18 and suddenly my smart, intelligent, conversational boy is an asshole young man.

I fear he takes after his father. Also I hope this is just a smelly, annoying phase.”

“My six y/o daughter told me to shave that thing off, my goatee. Couple days later I did, I asked her, “do you like it?”

She makes a bit of a face and says” no I didn’t know your chin was so small.””

Well, there you have it…

Have you ever felt this way about your own kids?

Or maybe you’ve heard other parents talk this way?

If so, please talk to us in the comments!