Cat owners are lucky because cats are fairly independent.

During times that a sitter is needed, you find a friend who isn’t allergic to come in and change the water and freshen the food.

Half the time, your friend won’t even see the cat (and then they think you have a pretend cat). 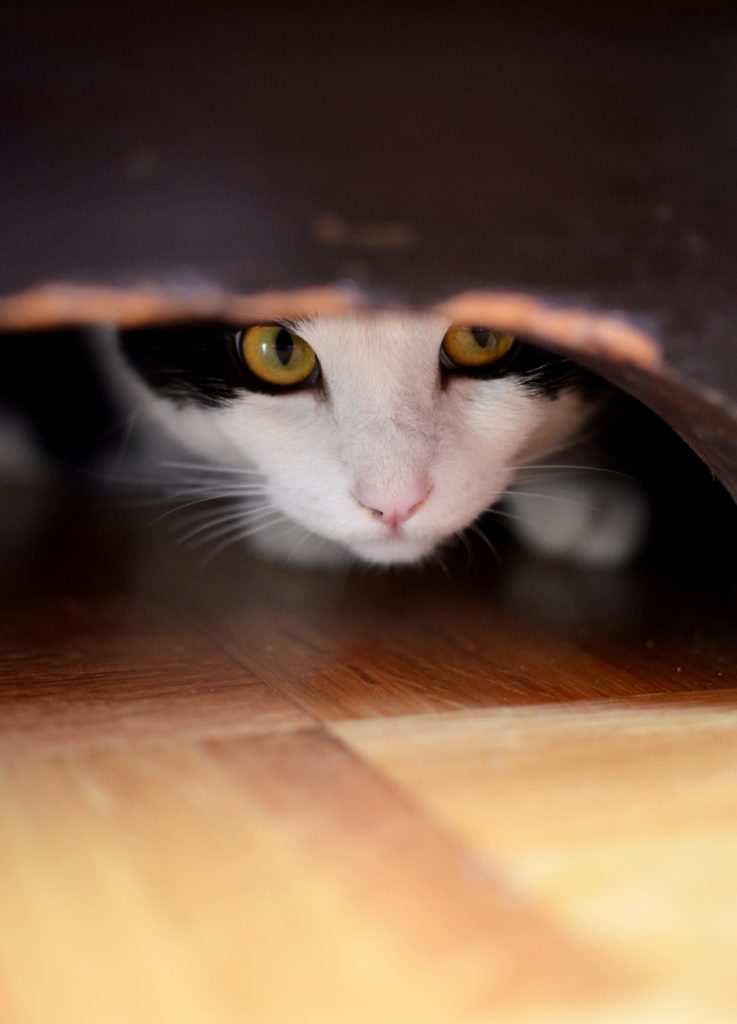 But one cat mommy got a nice surprise when she asked her photographer friend to babysit her blue tabby named Jade.

Josell Mariano not only agreed to the gig, but he also brought his Canon 6D camera and a strobe light with him.

The result was a striking photo shoot of this glamour puss.

My first ever photo to go viral and its a dumb photo of Jade. If you see this on your local meme page figure out how to turn the attention into money and please send it my way

Mariana posted an image on the subreddit r/aww, where it drew 150,000 likes and over 1,400 comments. Jade appears in a portrait evoking a time when mall photography studios were hot and plenty. The foreground is Jade looking straight into the camera with a snaggletooth smoulder that says, “Hey guys. I’m not trying too hard at all.”

The background shows more of Jade’s serious side. Is she thinking about a lost love? Her future lunch? The toy mouse stuffed with catnip that got stuck under the dresser? We don’t know.

But now that Jade is famous, she asked for her own Instagram (I imagine), which Mariana obliged. Now, other portraits and videos of this silly girl are available to see @heyjadebutt.

Take a scroll through to see some of Jade’s cat-ivating images.

This one shows her sci-fi side…

(may the forth be with you)

This one says, “I feel pretty.”

And, this one shows her fierce side…

Who knew an evening with a talented photographer would lead to the glamorous life?