In between all that, though, there is some time for fun. And one mom decided that the best way to keep track of her son Enzo’s first year was with ever increasing pizza slices.

It’s as adorable and yummy and hilarious as it sounds. 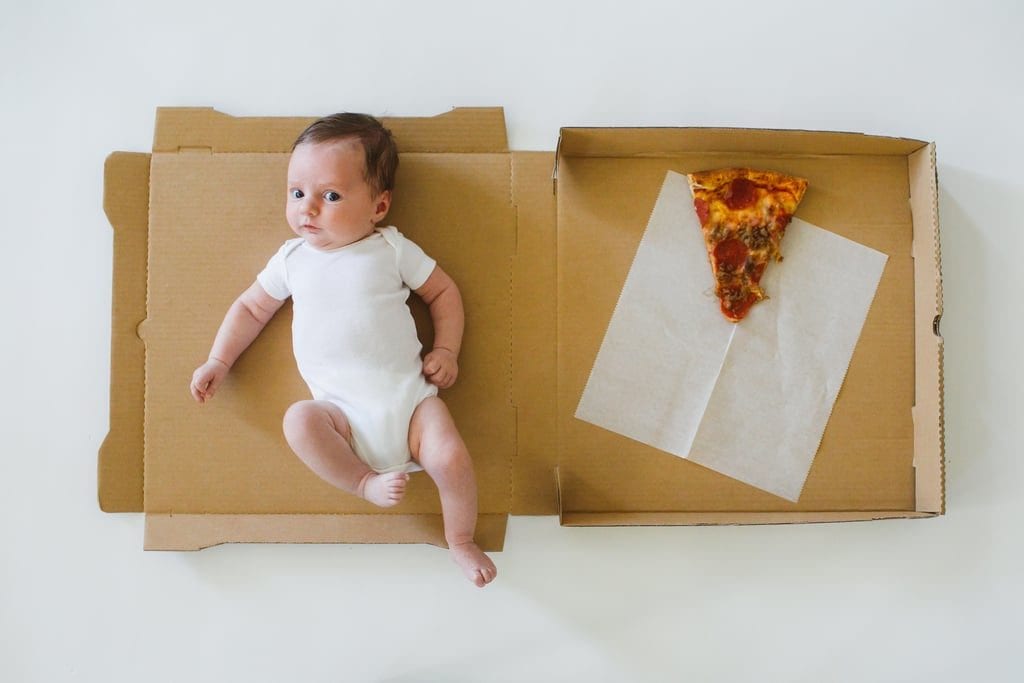 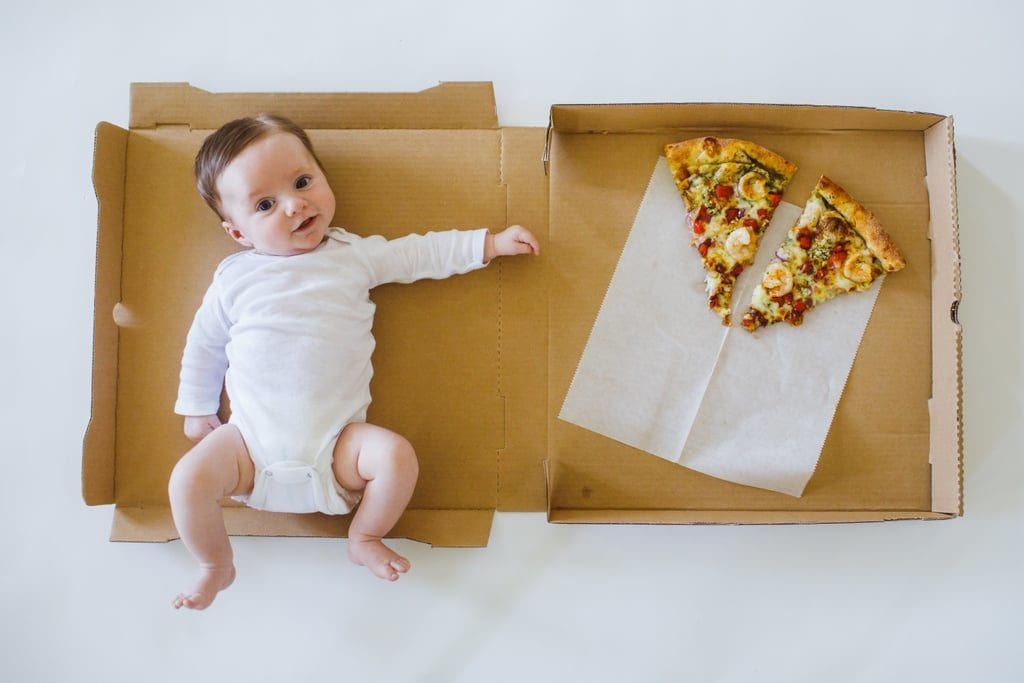 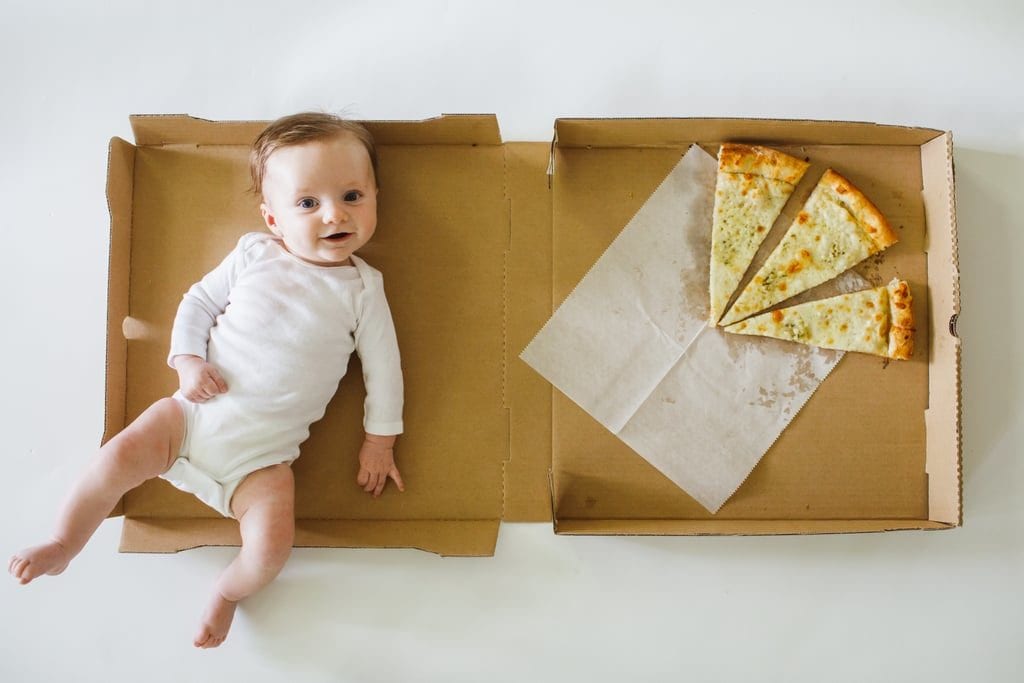 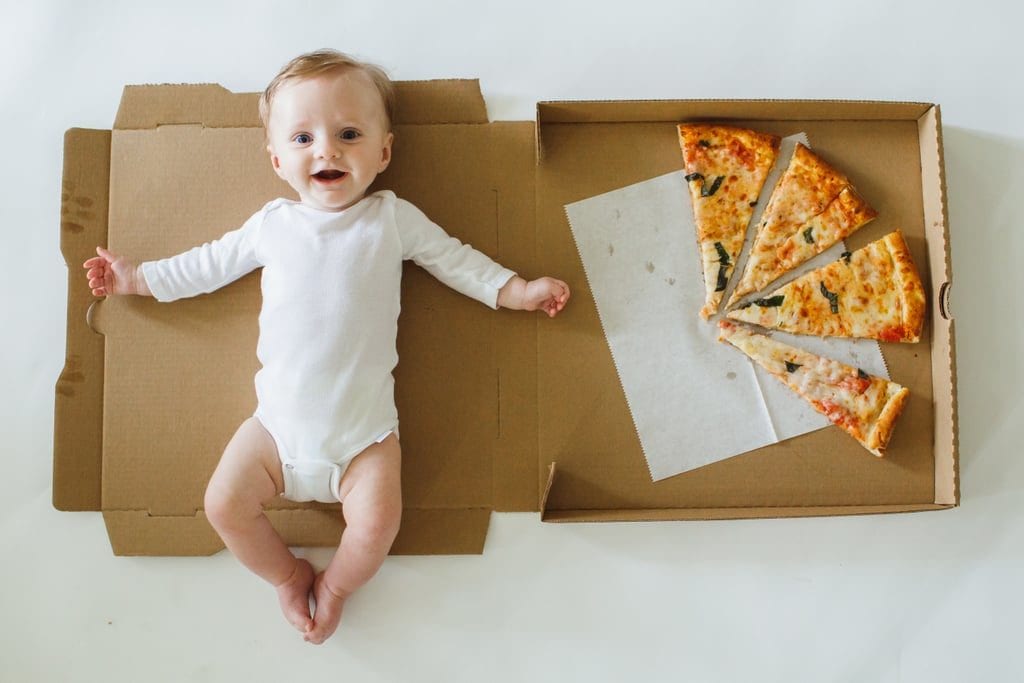 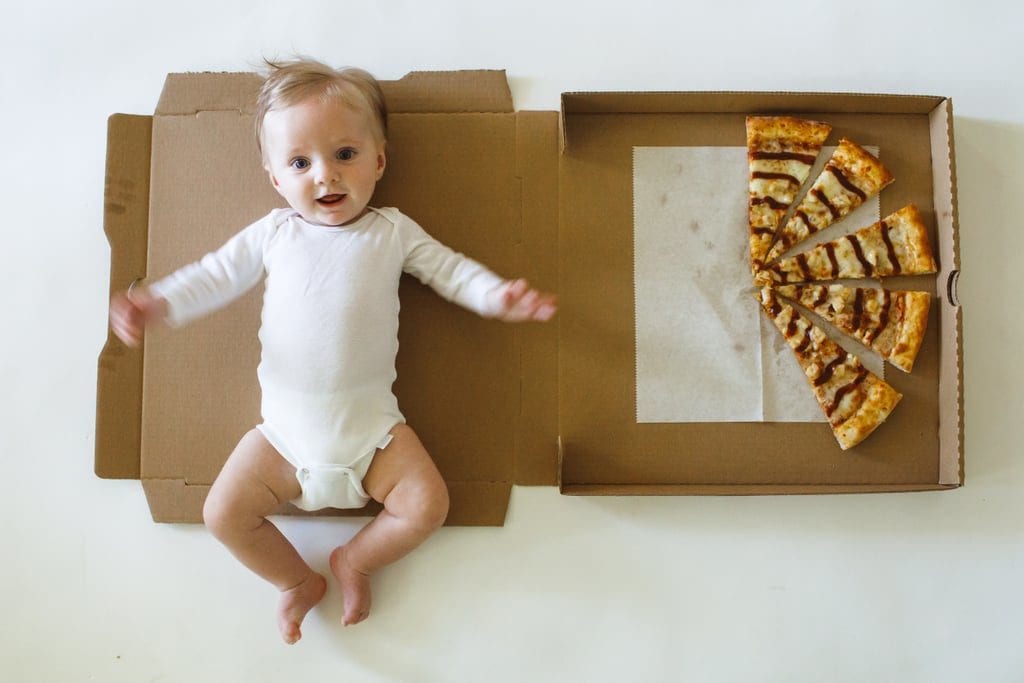 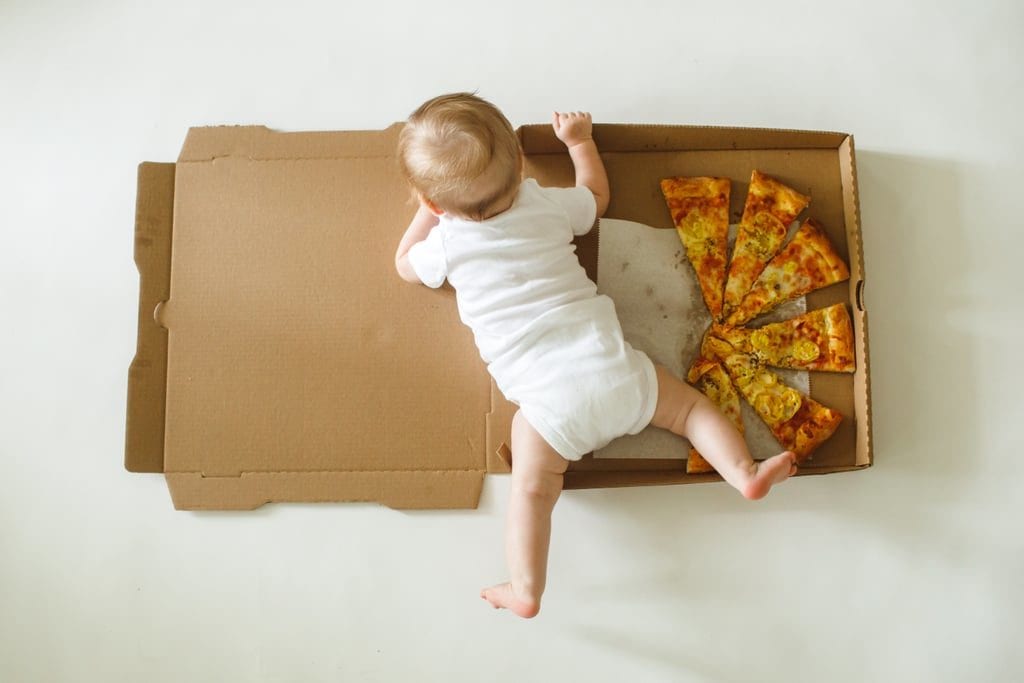 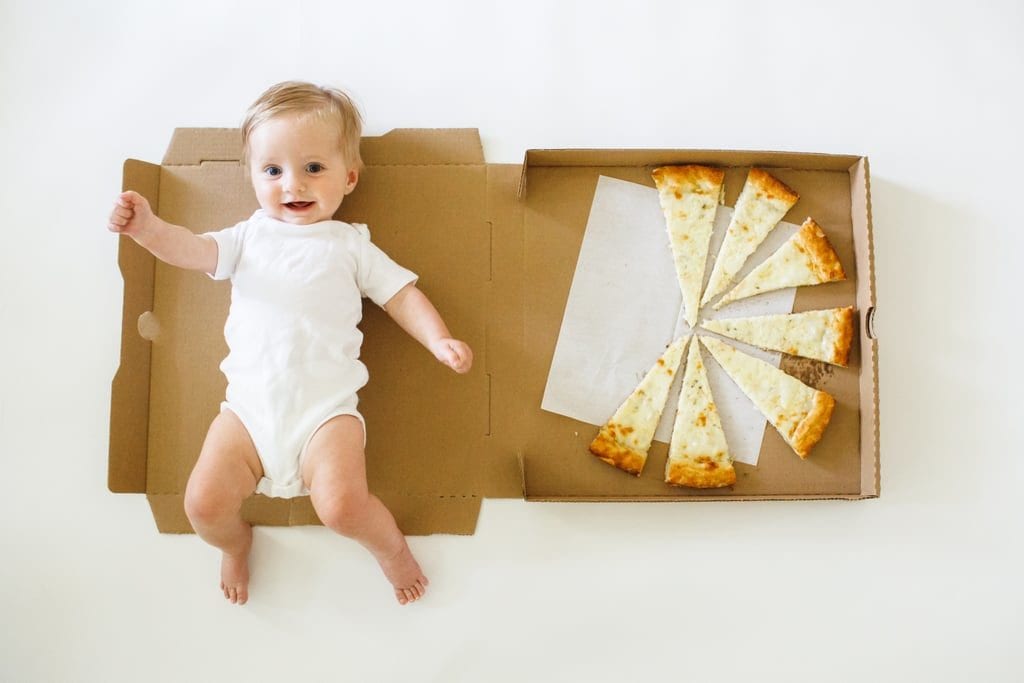 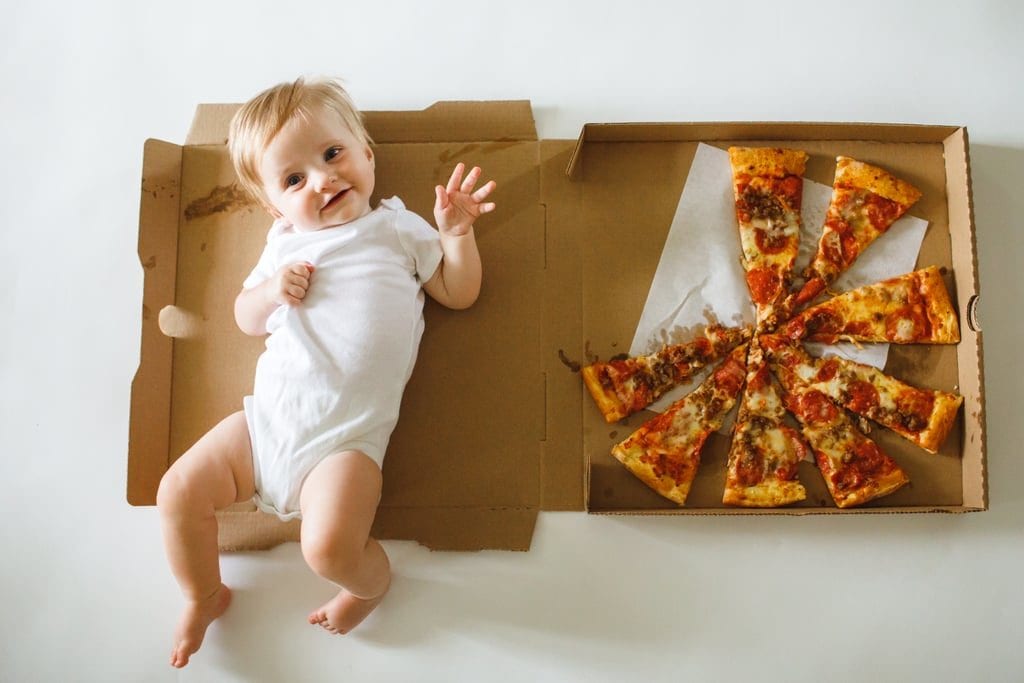 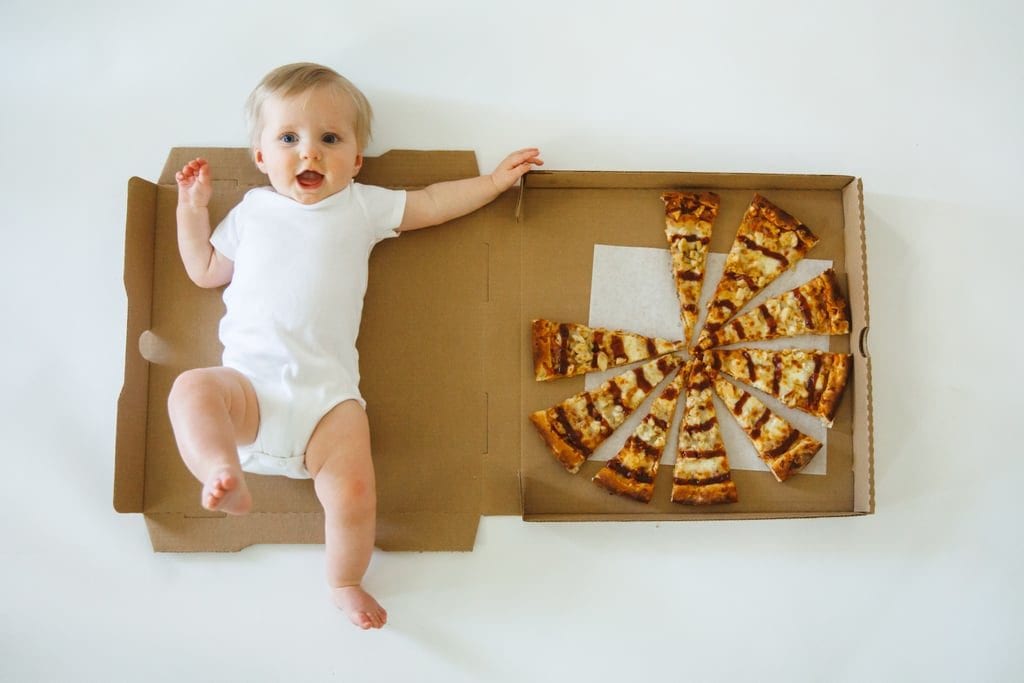 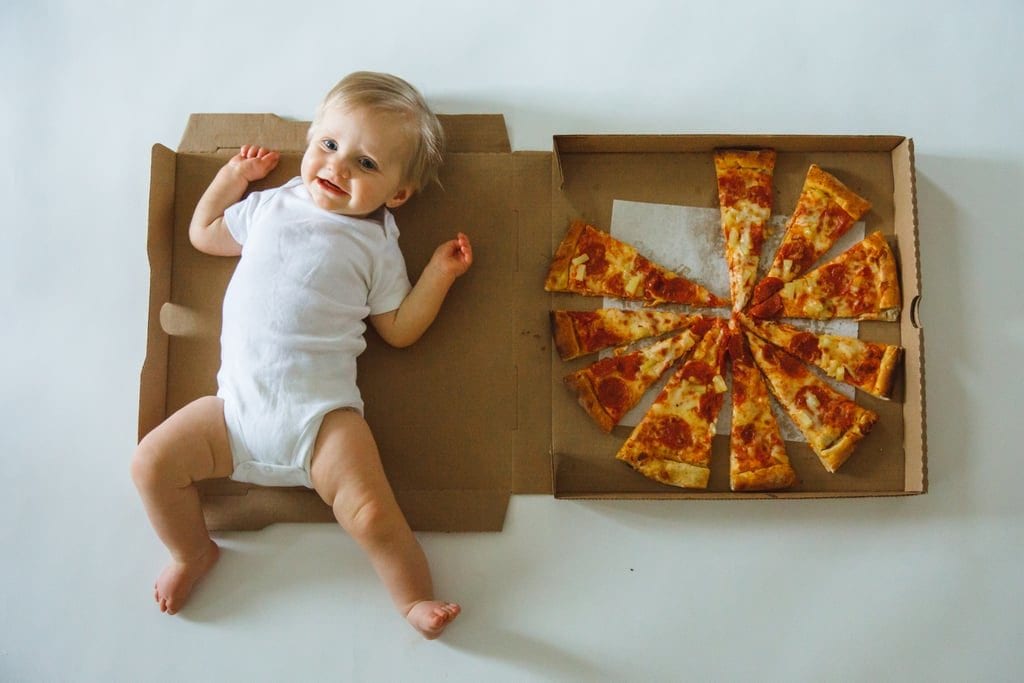 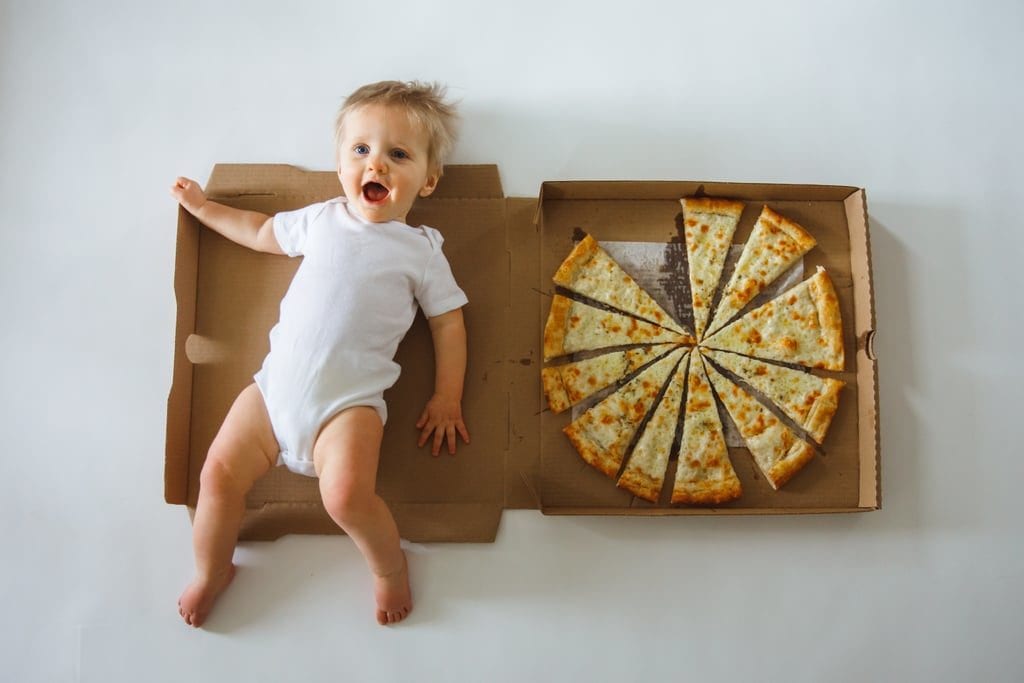 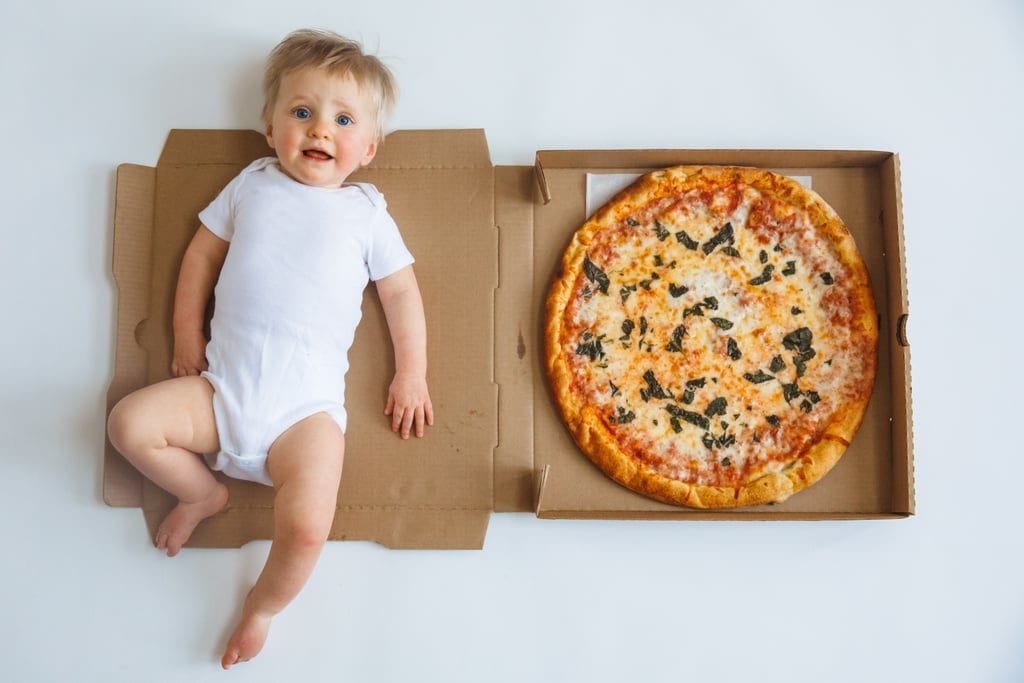 And here’s the final, which shows all 12 amazing months! 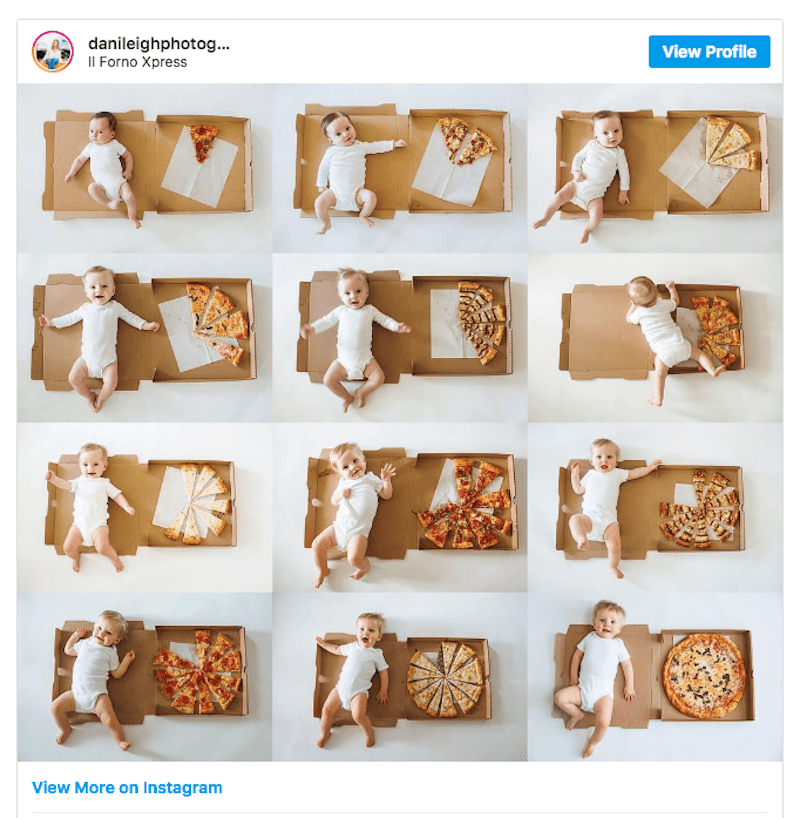 So what was the inspiration for the photo series?

“The theme was inspired by my mom, Lorenzo’s grammy, saying that I had to do something Italian as an ode to his name. I had originally just thought about using pizza-shaped plates and just doing that in a pizza box every month but then I figured if we were going to do this, we may as well do it right and get dinner out of it once a month. Anything to make mommin’ easier.”

Congratulations on an awesome family, Dani!