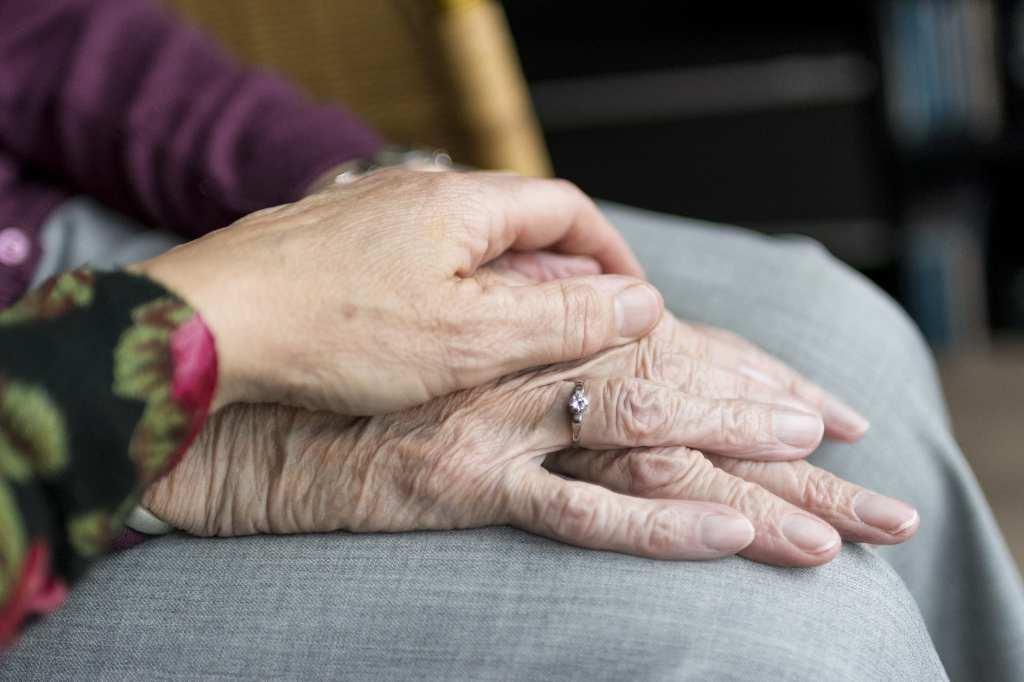 Plumbing jobs are notoriously expensive, so to receive a bill for nothing for fixing a boiler is a true gift.

A plumber in Burnley in the United Kingdom saw one of his invoices go viral recently, but not because it was outrageous.

James Anderson of Liverpool sent the bill to a 91-year-old woman with leukemia. The amount owed? £0.

The woman’s daughter, Christine Rowlands had posted on social media the bill was accompanied by a message that said, “No charge for this lady under any circumstances. We will be available 24 hours to help her and keep her as comfortable as possible.” She would also receive, “free plumbing for life.” 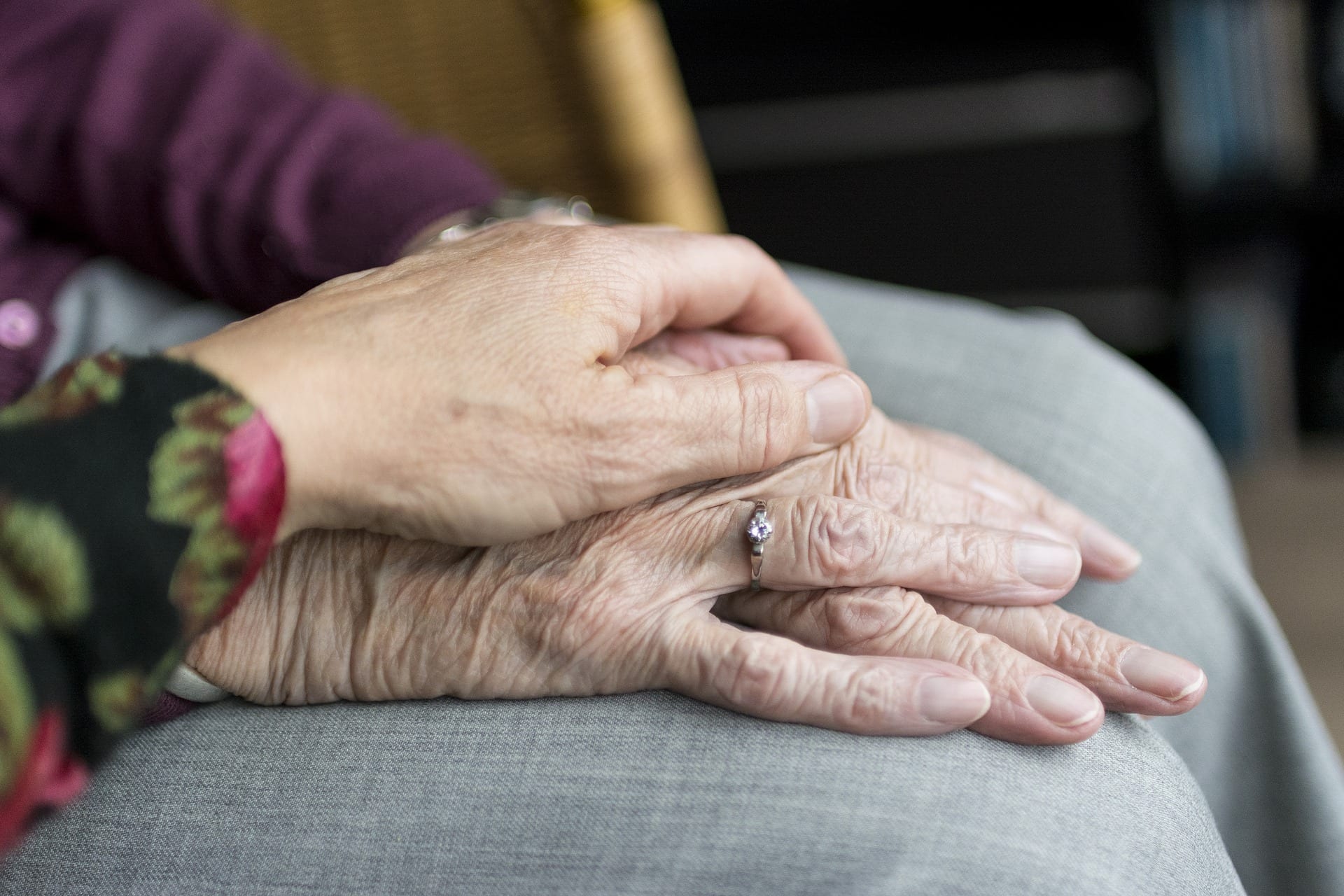 Anderson told CNN he has been running his plumbing business as a charitable operation since March of 2017 and has helped over 2,000 people.

His company is called DEPHER and he started when he observed an elderly man getting taken advantage of by another plumbing professional in the area.

It got me thinking about other elderly and vulnerable people — we need to do something more to help the people who need it most. A lot of elderly and disabled people don’t like asking for assistance and if they can’t afford something like fixing the boiler, they might not do it and get into trouble. We are there to take that worry away.

His goal is to see the elderly use the money they would have to use the pay repair bills and use it for something else that helps keep them independent. 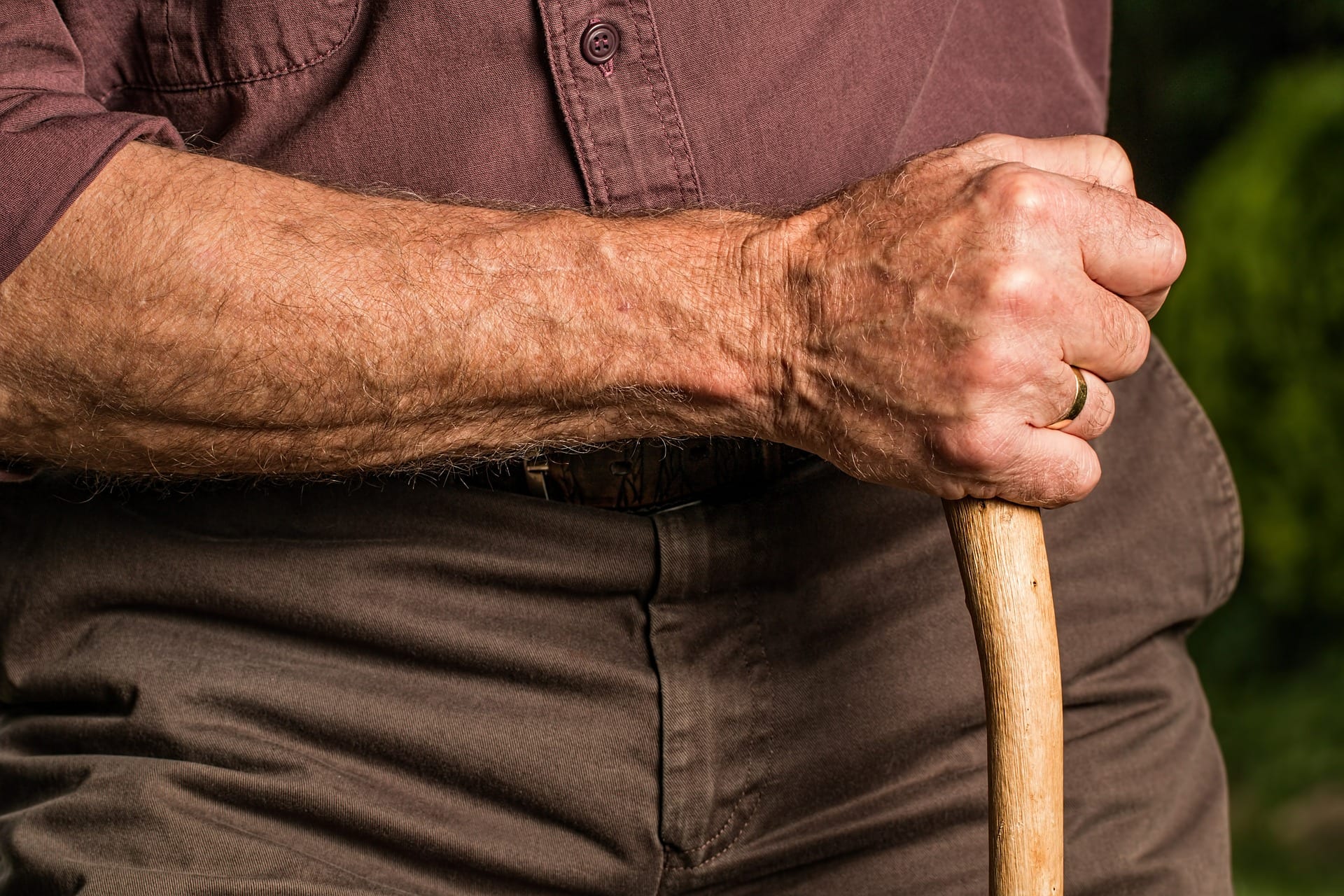 To pay their own bills, DEPHER relies on donations. They recently received £2,000 from the Duchy of Lancaster Benevolent Fund, the Queen’s charity.

Anderson pays £100 installments monthly to a bank holding his debts and is seeing the amount down. Regardless of his financial situation, he always offers a 25 percent discount to customers.

Rowlands called him an angel dressed in a plumber’s suit when they saw the bill for nothing after he repaired her mother’s boiler.

Anderson says he does get something in return for his work–the good feeling inside that comes from helping the vulnerable. He says it’s nice to also get a smile and a cup of tea.