For Justin Pletcher, working as a police officer is more than just a job. After all, he’s dedicated his life to the profession after going to college, joining the army and serving his country.

The husband and father recently submitted a lengthy post to Love What Matters. And let’s just say this cop has some incredible insight into what needs to change in order for the country to heal and move forward. 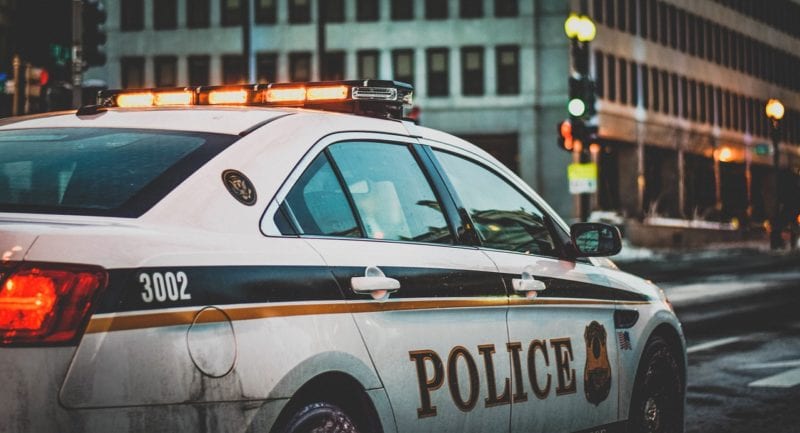 Pletcher recently celebrated his 10-year anniversary of becoming a cop. He failed to get a job with the Minneapolis Police Department. However, he succeeded in getting hired by Columbia Heights PD.

For the next ten years, I learned what it was to truly become a police officer.

It wasn’t about the tickets and the arrests; it was about the partnerships you made.

Don’t get me wrong, I love the action of the job, but it’s not what fuels me to make this world a better place.

Unfortunately, on the same day as his 10-year anniversary, MPD officers killed George Floyd. Pletcher himself referred to the act as murder. And like many others, the video of Floyd’s death has caused him to grow angry. 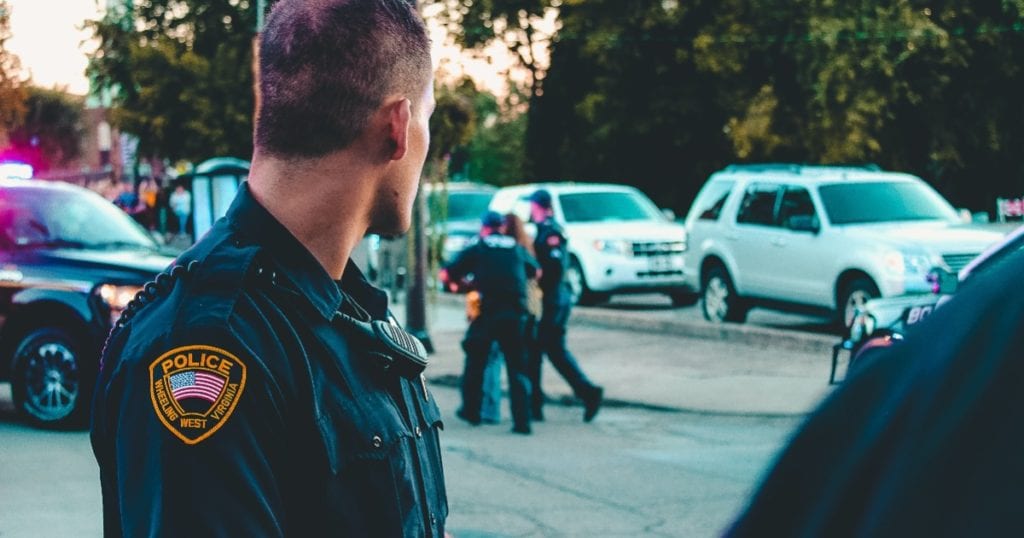 Even as a cop, he knows the difficulties people of color face when it comes to the police. When he returned to work recently, one of his first dispatched calls came from a man named Calvin, who identified himself as, ” a big black man with dreads.” 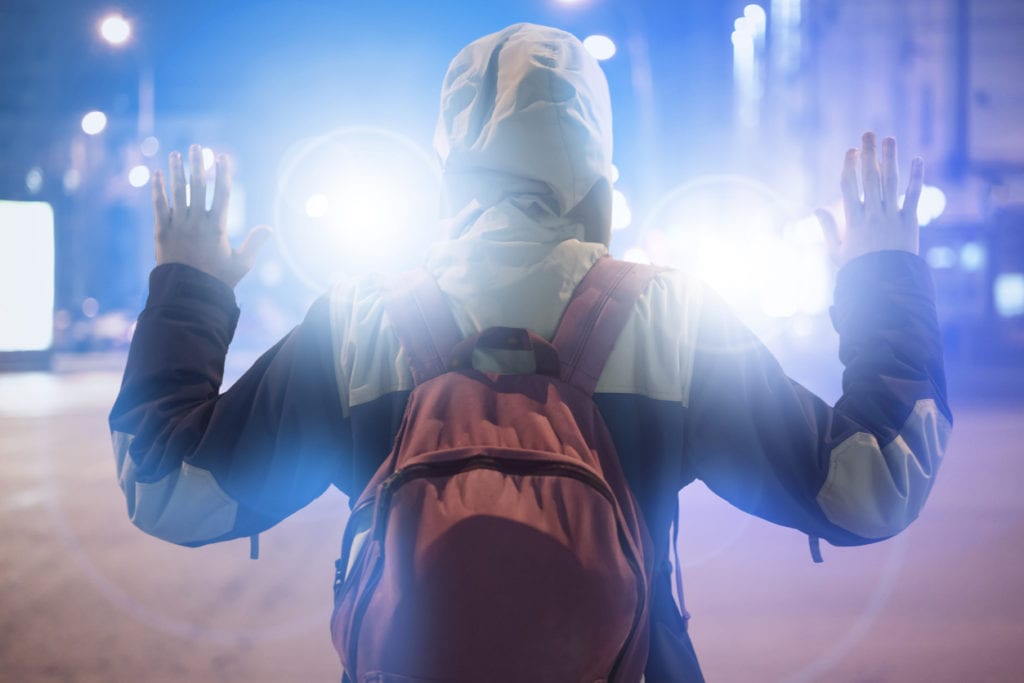 For Pletcher, what ensued turned out to be an uplifting and life-changing conversation. Calvin actually was in the same fraternity as one of his college roommates. Incredibly, Calvin actually knew that roommate.

By the end of the conversation, Pletcher realized that the only way forward is to listen and work together to make the changes that will help everyone move forward.

I met Calvin today and I listened, and because of this, I gained an ally and a friend.

I know enough about change to know that you can’t tell people what to do, you need to listen to them and build change together.

Have you had a positive experience with a police officer before? How did the conversation go and what did you learn?