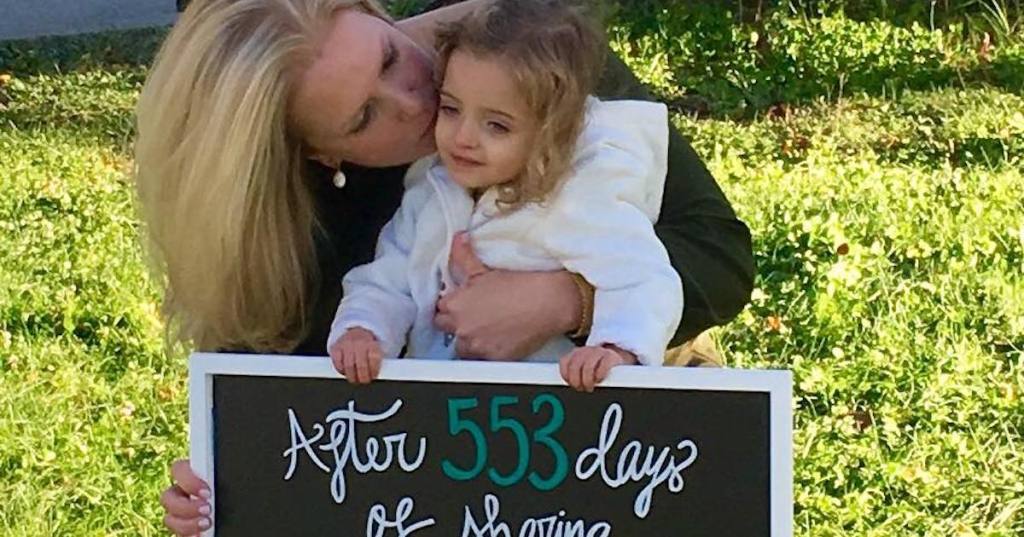 For five months, no one visited this premature baby. So this nurse changed her life forever.

She’s the Director of Nursing at Franciscan Children’s hospital in Brighton, Massachusetts, and she’s getting a lot of attention right now because of a single act of selfless love.

It all started in 2016. Liz noticed a premature baby being wheeled down the hall by a nurse.

“Who’s this beautiful angel?” she asked.

“Her name is Gisele,” the nurse replied.

Gisele was 8 months old at the time. She had been admitted to the hospital five months before, and was now a ward of the state.

As Smith stared into her beautiful blue eyes, she learned more about the little girl.

Gisele was born in July 2016, weighing only 1 pound and 14 ounces. She suffered from neonatal abstinence syndrome, which results from drug withdrawal after exposure to certain controlled substances before birth, and she had been removed from her mother’s care when she was 3 months old.

Then, Smith learned something truly shocking.

The preemie hadn’t had a single visitor for the entire 5 months she was at the hospital.

This concerned Smith because, eventually, Gisele need foster care to help her get back on track with her development. Why had the social service workers been so unsuccessful at placing her that not one person had come by to even see her?

Smith knew she could help:

“Since the moment I met her, there was something behind her striking blue eyes capturing my attention. I felt that I needed to love this child and keep her safe.”

So she put in the paperwork to foster the baby girl and three weeks later she got the news: Gisele would be placed in her care.

At least for the time being. The state always tries to place children with their birth parents if it’s possible.

Eventually, though, Gisele’s parents had their parental rights terminated and Smith officially adopted her. 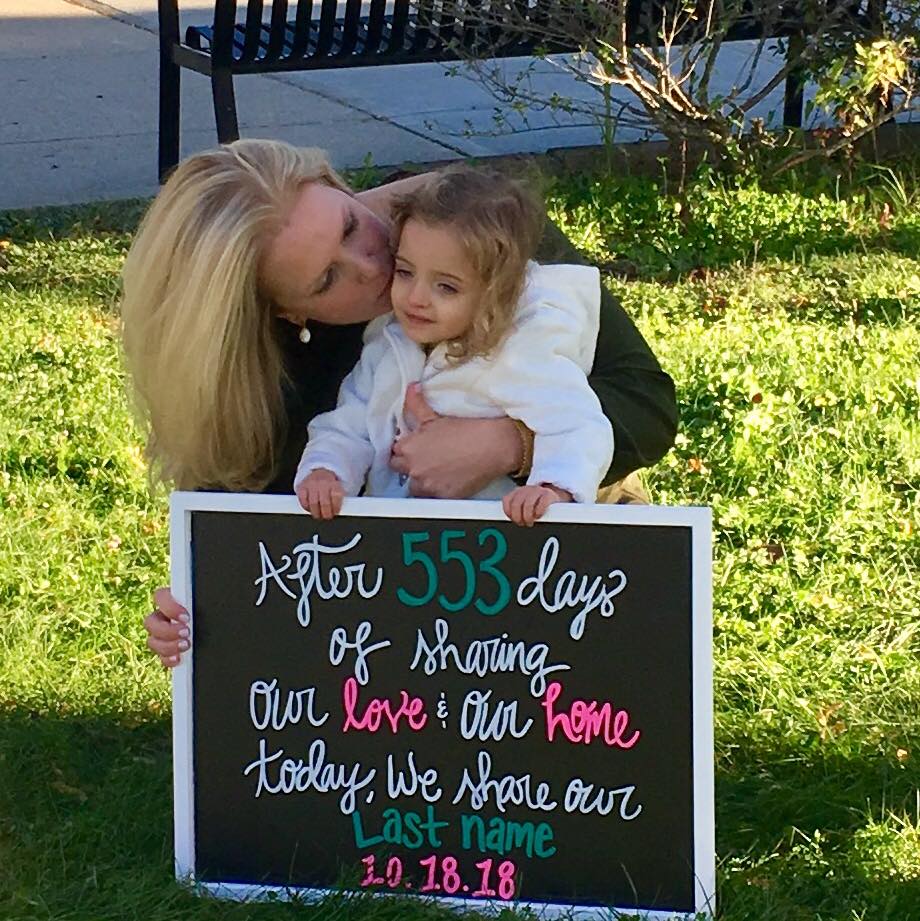 The experience was life-changing, and Smith recently shared more about that with the Boston Globe:

“When I became Gisele’s mom it really was a feeling I can’t even describe. It was this relief and stability and just so much to look forward to without all of the questions and the unknown.”

Still, motherhood isn’t without its challenges. Gisele still needs a a feeding tube, but her health is getting better every day.

Liz Smith, Director of Nursing, knew from a young age that she wanted to follow in her mother’s footsteps and become a pediatric nurse. What she didn’t know is that her nursing career would lead her to find her daughter. Read more via @washingtonpost: https://t.co/SbQQGmrsHJ pic.twitter.com/VKrxIcuBzb

Smith says the little girl even loves to sing!

“Her new favorite song is ‘You Are My Sunshine.’ And every time she sings it, I think to myself, ‘You have no idea.’”