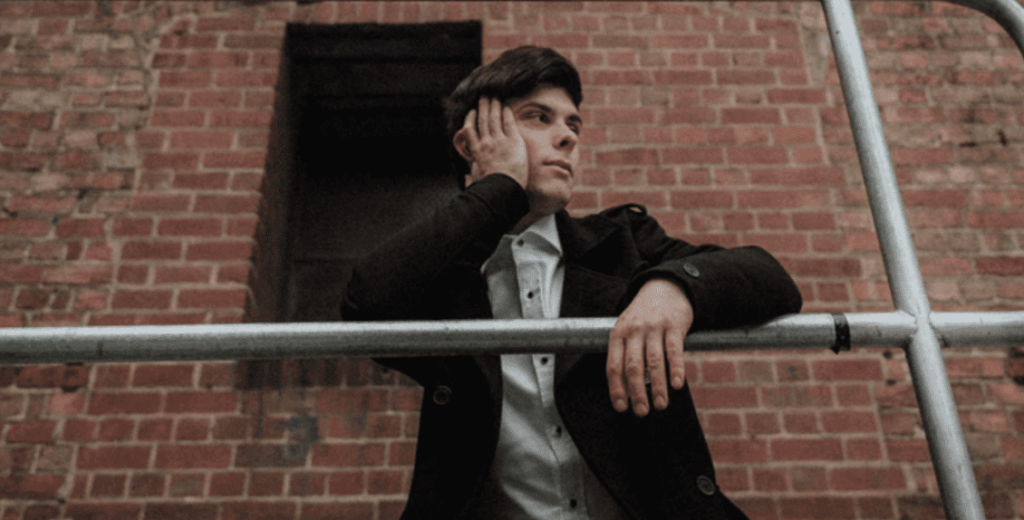 Teens get a lot of grief for being lazy, uninspired, and for not taking things seriously.

It there any truth to it?

Probably not, but I will say one thing: teenagers sure are hilarious! I guess they always have been, but we didn’t have Twitter back in my day so no one could really appreciate what a genius I was…

But now we can do that with these youngsters!

Let’s see what these teens had to say on Twitter.

And it was worth it!

the team helped me out with good lighting to take a nice pic of me eating pizza pic.twitter.com/dZdYa11Yep

What the hell is going on here?!?!

Ahhhh, together again. Isn’t that nice?

Had 20 mins spare so i decided to go see the fam pic.twitter.com/rs2EX0XFdr

Let’s just say that it’s been a while.

the last time I was somebody's type I was donating blood

My dad is so mean lmao pic.twitter.com/yeSmYPVyz3

6. Should be some interesting conversation…

We are gathered here today…to argue!

When you're told to change ur shirt before Thanksgiving Dinner so you happily oblige 🙂 pic.twitter.com/T8pabtK7D8

Been at uni two minutes and mums already cock blocked me pic.twitter.com/DImccoIrCs

And, by the way, your mom is a genius!

My mom dressed up as my dog noooooo pic.twitter.com/ScP43uIL67

She’s very excited to meet him!

My dogs favorite toy is Santa, so we brought her to see him pic.twitter.com/vPl6YMyOIz

That was a close one.

YALL I LOOKED THROUGH THE REFLECTION OF MY GLASS SLIDING DOOR AND I THOUGHT MY DOG WAS CHILLIN ON FIRE BUT IT WAS JUST THE FIRE PIT OUTSIDE pic.twitter.com/ekWDhCLV7e

joeys school had lunch w dads today and since my dads in bahrain they facetimed while he ate and i'm so in love. pic.twitter.com/5mPQ8d1fUG

Back to the drawing board…

This woman almost just ran me over in the parking garage. What a bitch. How could she get my hopes up like that I was so ready

Do you regularly interact with any really funny teens?

Maybe they’re your kids, your students, your nieces and newphews?

Tell us about them in the comments! Please and thank you!