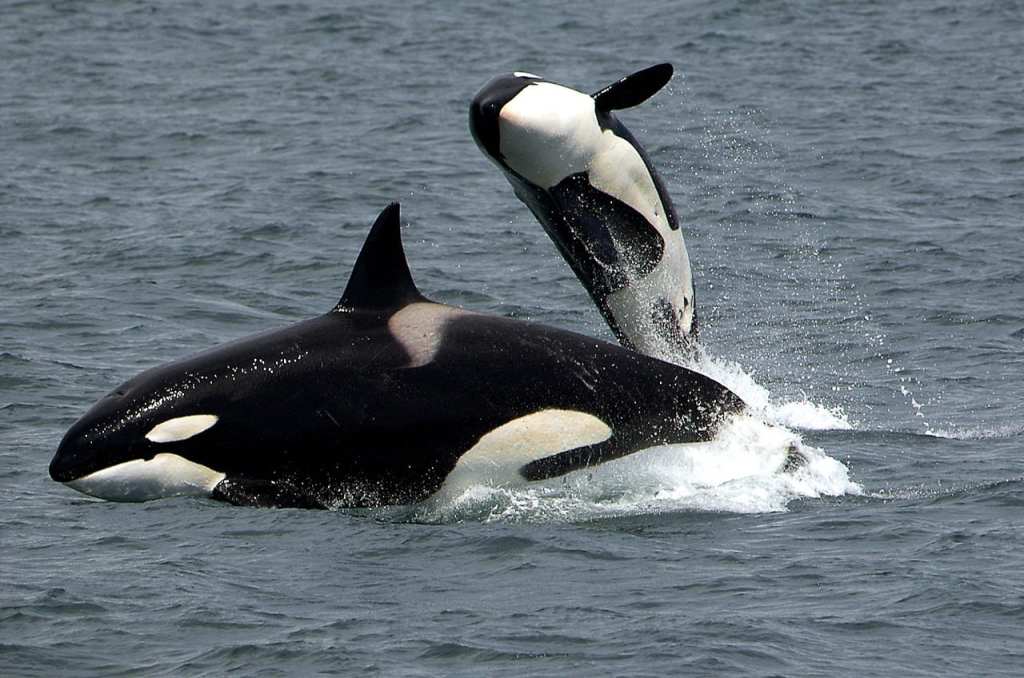 A company had captured the whales with plans to sell them to Chinese buyers and aquariums. The poor animals were kept in cramped, inhumane cages (aka a “whale jail”) in a bay near the port city of Nakhodka. There were 87 beluga whales and 11 orcas total.

Russia agreed to free nearly 100 whales held captive for months in cramped cages by firms planning to sell them to China.

Pics of the 10 orcas and 87 beluga whales prompted nearly 1.5 million people to sign an online petition calling for their release. pic.twitter.com/dr8d1WpNI3

Images of the captive animals’ despicable conditions made it onto the internet last year, and people were understandably outraged. There was a major outcry — almost 1.5 million people signed a petition calling for the whales’ release — and eventually Jean-Michel Cousteau (son of the famous marine biologist Jacques Cousteau) visited the enclosures himself.

Shortly afterward, authorities announced that the animals would be set free.

“An official decision has been taken to release all the animals into the wild,” Oleg Kozhemyako, governor of the Primorsky region, said.

“Scientists from Cousteau’s team and Russian scientists will decide when and which animals to release.”

Currently 87 beluga whales & 10 orcas are being held in Russia. @Whale_Sanctuary team and I are assessing the health of each individual & will prepare a plan 4 rehab & release back to the ocean. Please enjoy this video of wild beluga whales in the Canadian Arctic. pic.twitter.com/qfbLv0cPv9

Releasing almost 100 captive animals into the wild is definitely not a simple task. Authorities reportedly plan to set up a rehabilitation facility for the whales first, with the help of Jean-Michel. There, the whales can live in conditions closely resembling their natural habitat and any sick animals will also be treated.