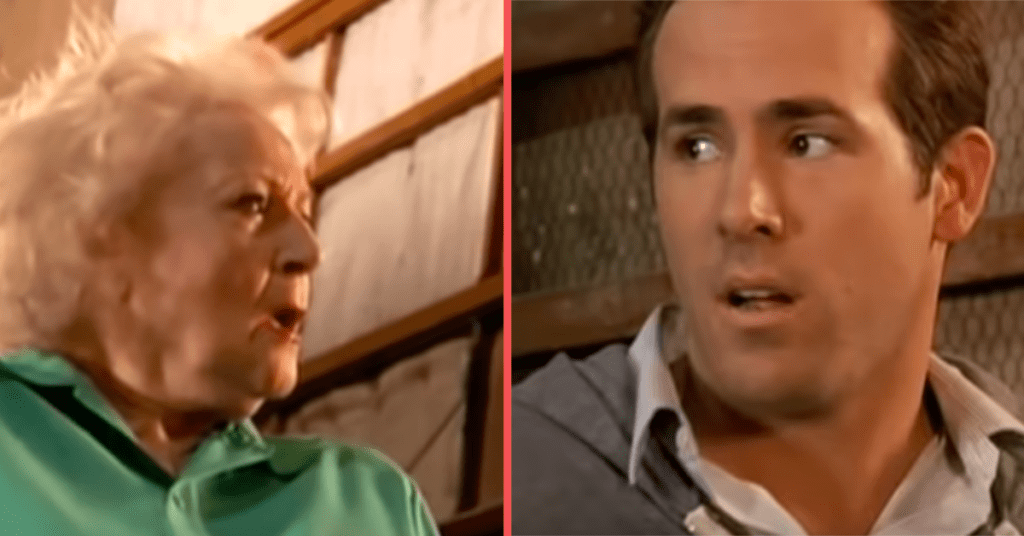 I’m not sure there’s a person alive who doesn’t love Betty White.

She’s beloved by her costars and fans alike, and most years Ryan Reynolds pays teasing tribute to her on her birthday.

The two have known each other a long time.

In 2016 he teased her with a Deadpool clip on Twitter:

Betty White was born 94 years ago today. Some time later, this movie got made. Coincidence? #deadpool pic.twitter.com/K0btUKOQbW

In 2019 he shared this sweet photo of them on the talk show circuit together:

I don’t usually talk about ex-girlfriends. But Betty’s special. Happy Birthday to the one and only, @BettyMWhite 🎂 pic.twitter.com/ycpxHTorG4

Last year, Reynolds even teamed up with costar Sandra Bullock to share this hilarious video for White’s birthday:

Happy 98th Birthday to the one and only Betty White #XCVIII @BettyMWhite pic.twitter.com/iQDw1QqgoW

And this year he was at it again. His Facebook post celebrating the nonagenarian actress has received over 1 million likes in just over two months.

And for good reason.

The post includes a video from the 2009 Sandra Bullock and Ryan Reynolds vehicle The Proposal.

In the silly footage, Bullock and Reynolds are recording “behind-the-scenes” footage for their movie, when they’re interrupted by Betty’s queen-like arrival on set. 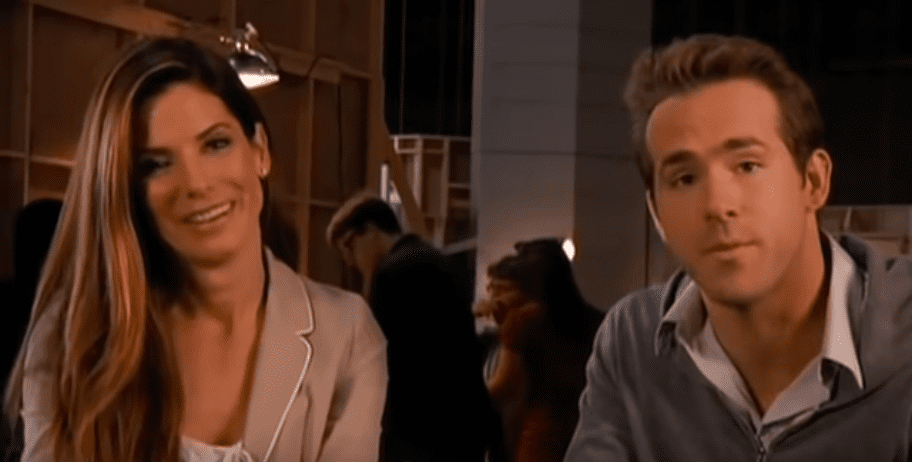 Ryan is not amused. Unlike everyone else on the planet, he doesn’t get along with Betty.

When she takes Bullock’s seat next to him, she doesn’t even acknowledge him, because she thinks he’s a sub-par assistant. 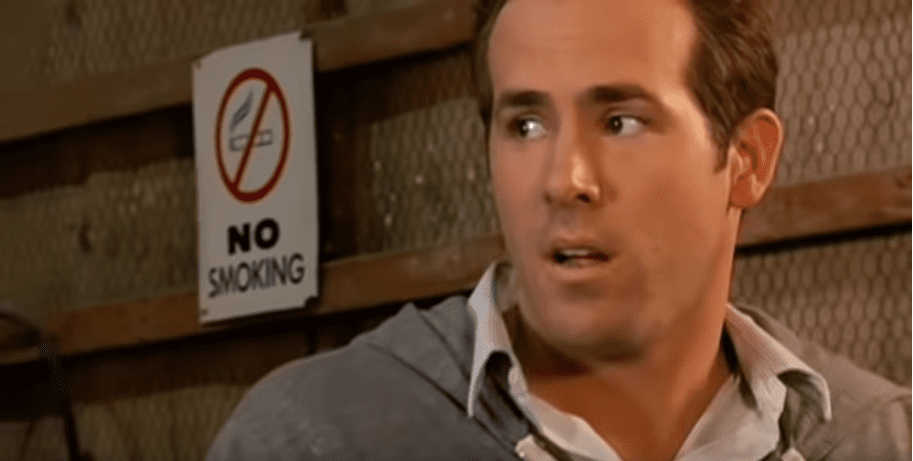 She coats her snark in Minnesota maple syrup sweetness, but Ryan isn’t buying it. 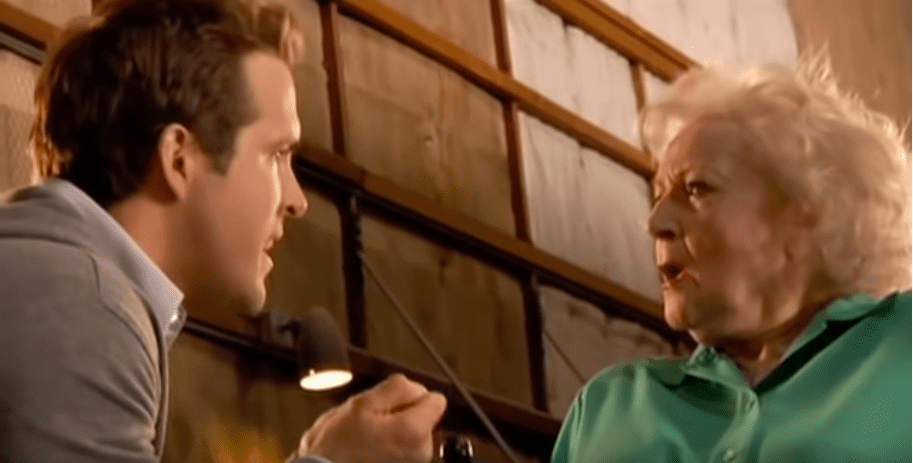 Apparently this abuse has been going on so long that he boils over with rage, finally swearing at Betty until she runs to Bullock for comfort.

Only Ryan can see that she’s faking it. 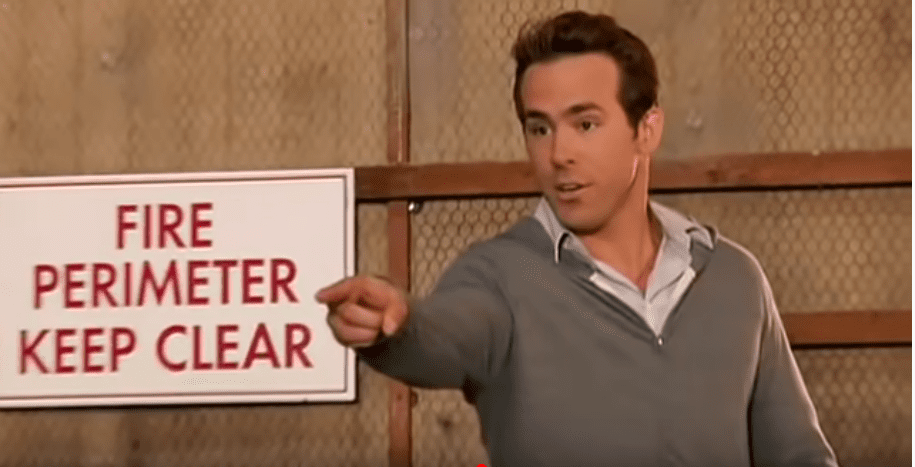 Livid, Bullock asks someone to get Betty some coffee. Then she yells at Ryan for being a jerk.

Unfortunately for Ryan, Betty gets the last laugh. 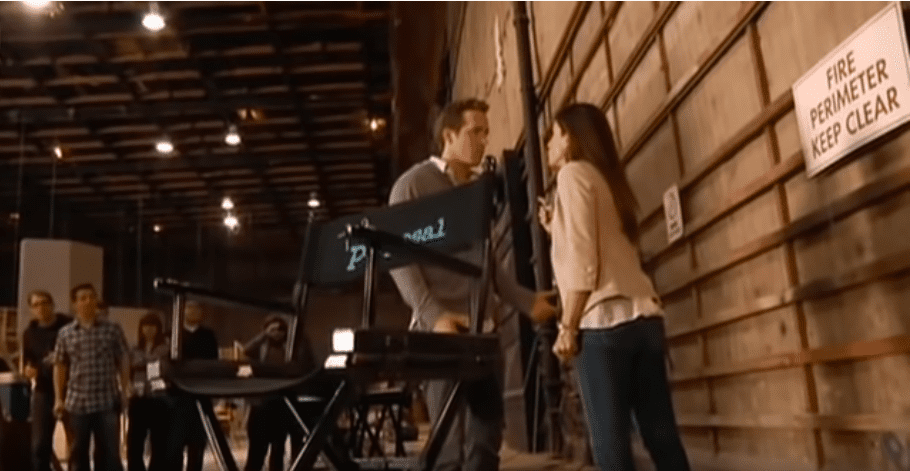 After being informed that he’s “nobody,” he even gets replaced in the special footage. 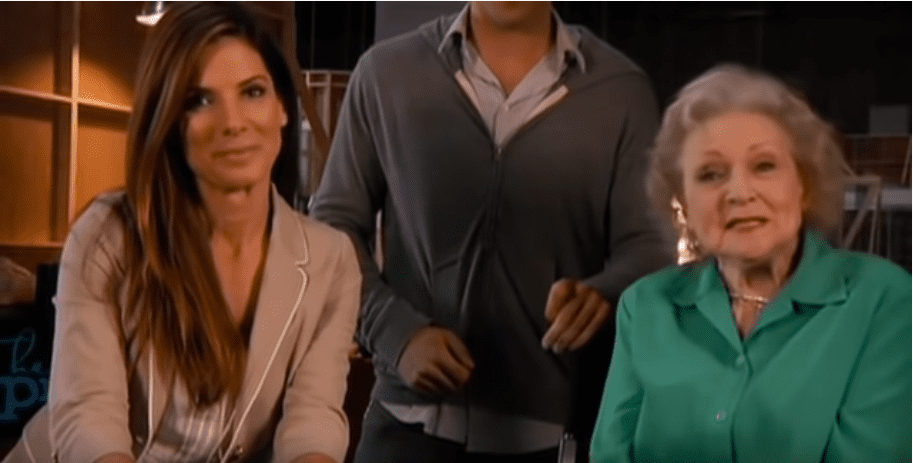 Reynolds shared the 4 minute YouTube video, which has been viewed 6.5 million times, with the text:

We made this 12 years ago. Betty turns 99 today, but she is 💯 the funniest person on the planet.

Even after all these years, it’s still hilarious. Check it out:

What did you think? Are you laughing out loud?

Let us know what you thought in the comments!