Grandmothers can throw shade with the best of them, because they invented it! And when you’re older, you have even less tact. After all, what’s the point of not saying what’s on your mind?

Yes, most matriarchs say what they want, when they want. And it’s not always pretty.

Here are 15 grandmas who let their truth flag fly and went absolutely savage.

1. “I was playing piano for my family when I was about five years old. I finished the song and noticed that everyone was clapping except my grandma. When I asked her why, she said, ‘I only clap if it’s good.'”

2. “My grandma told me, while lying in her actual death bed, ‘You need to stop wearing your hair like that.'” 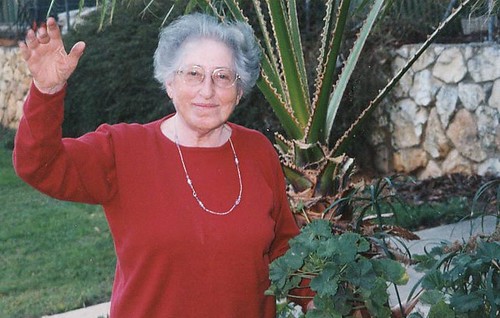 3. “When I was seven, I wanted to be an astronaut, so I drew a picture of one walking on the moon. ‘It’s an astronaut, grandma,’ I said with enthusiasm. ‘An astronaut?’ she said while taking a drag of her cigarette, ‘Well that’s pretty fucking stupid.'”

4. “I once casually remarked to my grandma, ‘It’s hot in here.’ She immediately responded, “You better start going to church because it’s a lot hotter in hell.'” 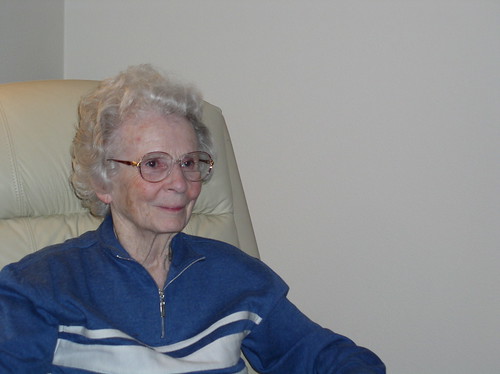 5. “After I got my nose pierced, my grandma looked me up and down and said, ‘Well you used to be my favorite granddaughter.'”

6. “My great-grandma said to my face, ‘I always thought Natalie was a white trash name.’ My name is Natalie…” 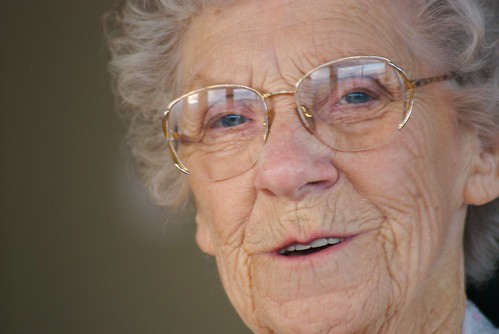 7. “I was painting my nails, and my grandma leaned over and said, ‘That’s a nice shade of whore red.’ Then she walked away.” 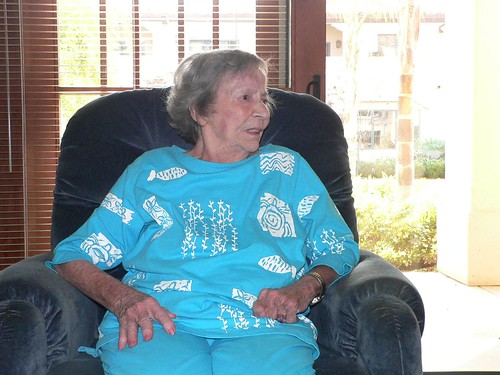 8. “I once got a Christmas card from my grandma that said, ‘Maybe next year you’ll make us proud.'”

9. “My grandma took my kindergarten photo and said, ‘This is what I use to chase the rats away with.'” 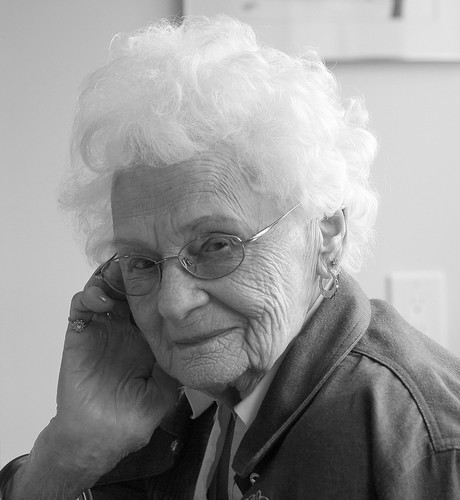 10. “One day my mom was sitting on the couch and said, ‘I feel fat.’ My grandma walked out of the room, saying, ‘It’s more than a feeling!'”

11. “When my grandma came to visit for my graduation (after not seeing each other for two years) she said, ‘You look much better in your pictures on Facebook.’ Thanks, grandma.” 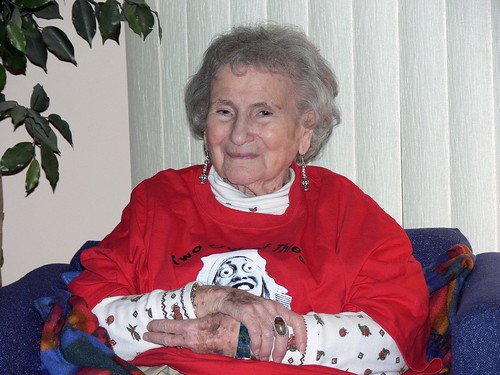 12. “One day after school, a friend and I were looking at our school photos that we had just gotten back. My great-grandma walked in the room, took a look at my friend’s photo, and said, ‘Well, at least you know to never do your hair like that again.'” 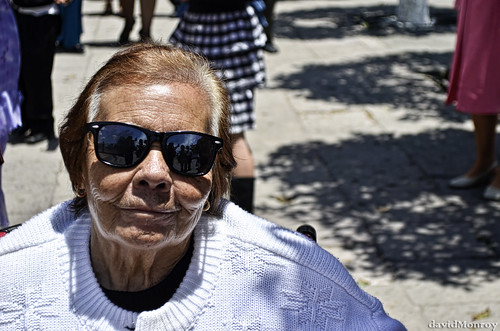 14. “Last Thanksgiving my grandmother told me that if my father was her first born child, she would have ‘just started swallowing from that point forward.'”

15. “When my older sister told my family she was pregnant out of wedlock and not in a relationship, my grandma sighed, looked at me, and said, ‘We always thought it would be you.'” 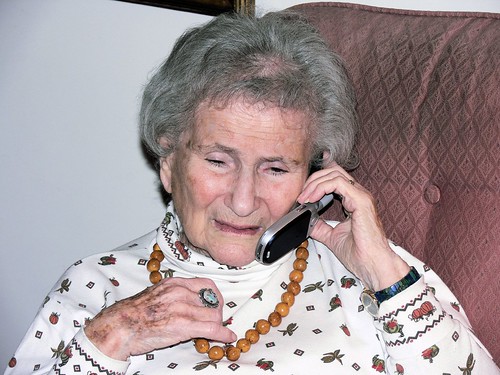 Does this remind you of your grannie? And if so, are you just as savage as they are?

Tell us some your stories in the comments!

And don’t hold back. Your grandmother wouldn’t!