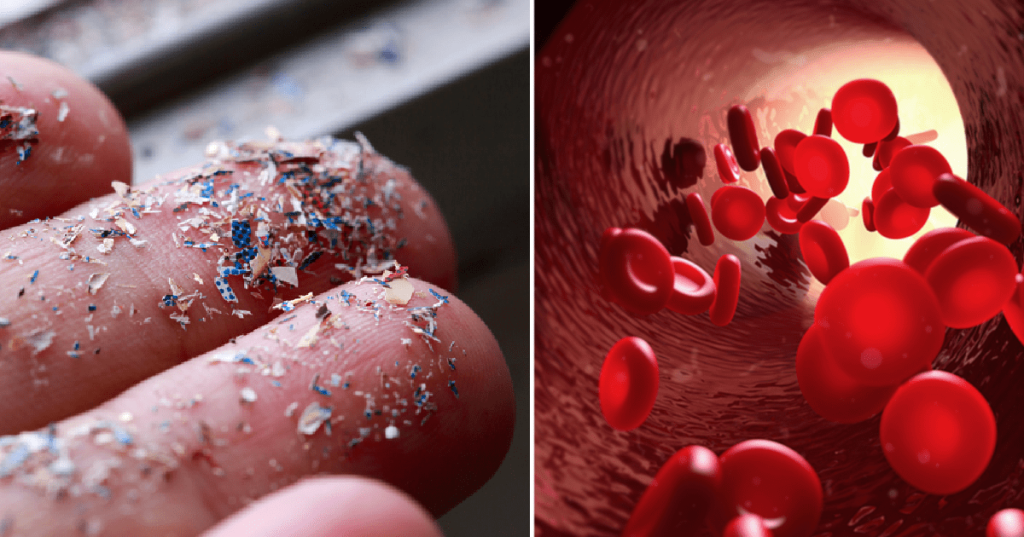 We’ve known for a long time that microplastics were literally everywhere.

They’re in the air that we breathe and the water we drink, in our organs, and so it’s been assumed that they’re also present in other places in our bodies.

The thing is we’ve never been sure whether or not they cause any great harm. 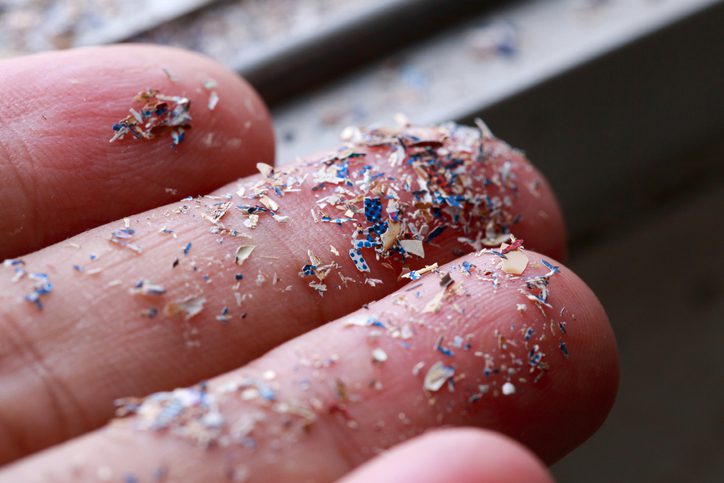 Now that we’ve found them in our blood, I would think the urgency to find the answer to that question is going to ramp up quite a bit.

This groundbreaking study, published in Environmental International, found tiny plastic particles in the blood of almost 80% of the people involved in the research. Not only that, but some of the samples contained two or three different types of plastic particles, to boot.

Now, the study was small in scale, analyzing blood samples from just 22 healthy adults, but the results are still telling. The types of microplastics found were PET particles (found in water bottles), polyethylene plastic (used to make plastic bags), and polystyrene. 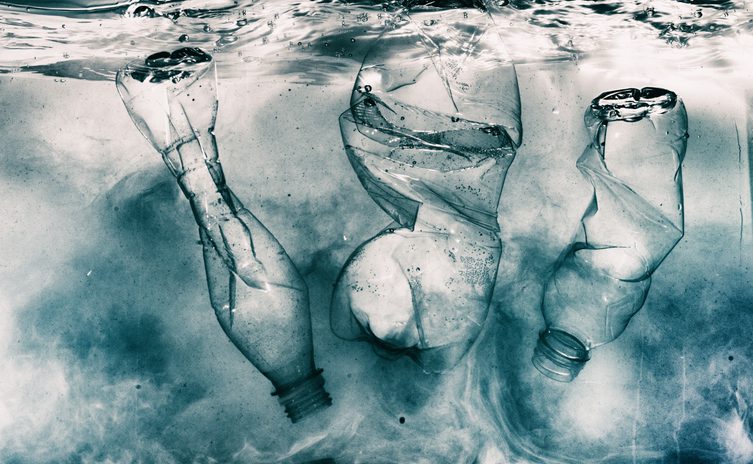 Microplastics, which can measure as small as 0.0007mm, are known to cause damage to human cells, and this study is just more evidence that they could certainly have a significant impact on human health.

Extra concerning when you think about the fact that before this, studies have found millions of particles in the feces of babies, likely from drinking from plastic bottles.

Professor Dick Vethaak, an ecotoxicologist at Vrije Universiteit who was involved in they study, made the following statement to The Guardian.

“Our study is the first indication that we have polymer particles in our blood – it’s a breakthrough result.”

He also believes that the results of the study are not only a spark for additional research to be done, but that they show it’s “reasonable to be concerned.”

“The big question is what is happening in our body? Are the particles retained in the body?

Are they transported to certain organs, such as getting past the blood-brain barrier?

And are these levels sufficiently high to trigger disease?

We urgently need to fund further research so we can find out.”

Basically, even though we know these things are everywhere – including in our blood and organs – we don’t know a whole lot about the potential implications of that fact. 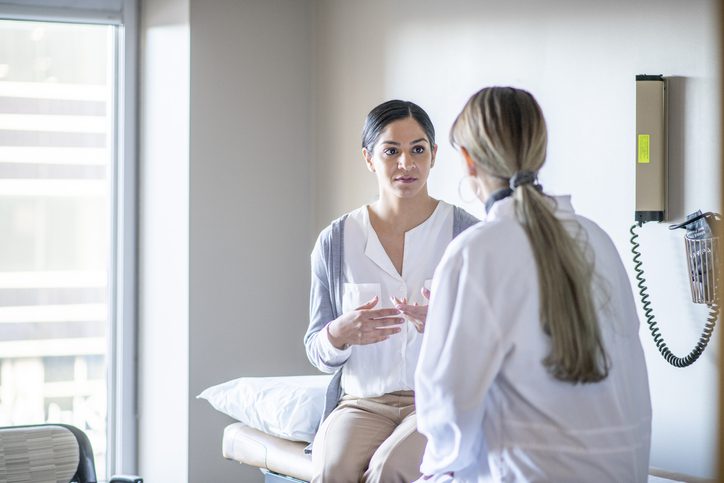 I think we can expect studies in the future that attempt to answer that question and understand those implications, so stay tuned.

But don’t spend too much time worrying about it, because there’s not much you can do to avoid microplastics in the environment anyway.