Scientists may not be able to tell us for sure whether the chicken or the egg came first, but they do think they’re able to pinpoint a time and place for the emergence of the domesticated chicken.

Chickens evolved from junglefowl, and until recently, researchers believed they were first domesticated in Southeast Asia or India and northern China. 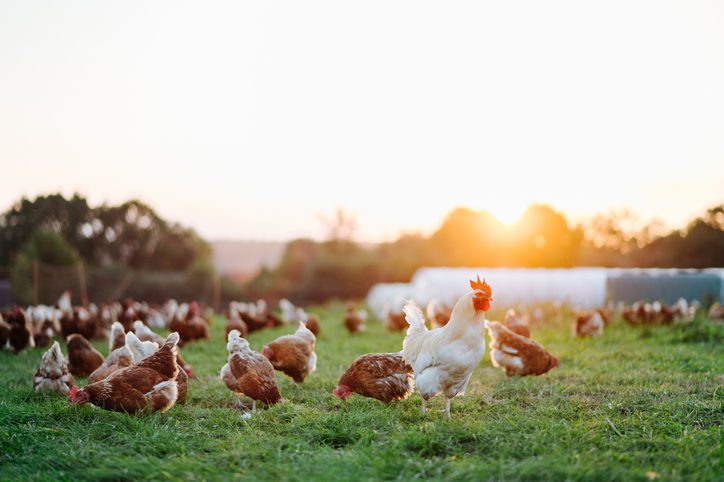 Now, a team who looked at a bunch of chicken remains across 600 sites in 89 countries unearthed evidence of domestication back at a Neolithic site in Thailand.

“Although jungle fowl can feed on a variety of foods, they prefer seeds, so we assume that initially, wild birds foraged in the fields in search of seeds and occasionally entered the villages of cereal-cultivating farmers. Over time, the fowl’s permanent presence in the human niche allowed developing a closer relationship between humans and birds and ultimately their domestication.”

The site, called Ban Non Wat, dates to between 1650 BCE and 1250 BCE, and evidence of juvenile birds points to the possibility of poultry farming. 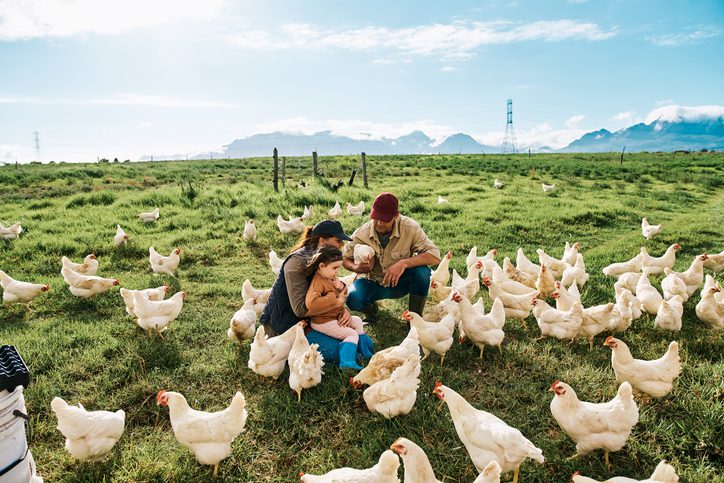 They also found a correlation between the cultivation of rice and millet and the evidence of the chicken’s domestication – basically, wild junglefowl thought maybe life with humans would be easier, given the easy available food source that came along with them.

These researchers think their evidence is better than previous research, which pointed to earlier domestication but could have misidentified animals.

“By combining archeofaunal and archaeobotanical evidence, our study rewrites the origins and history of poultry husbandry and offers for the first time a testable hypothesis for the integration of chicken farming into human subsistence practices.” 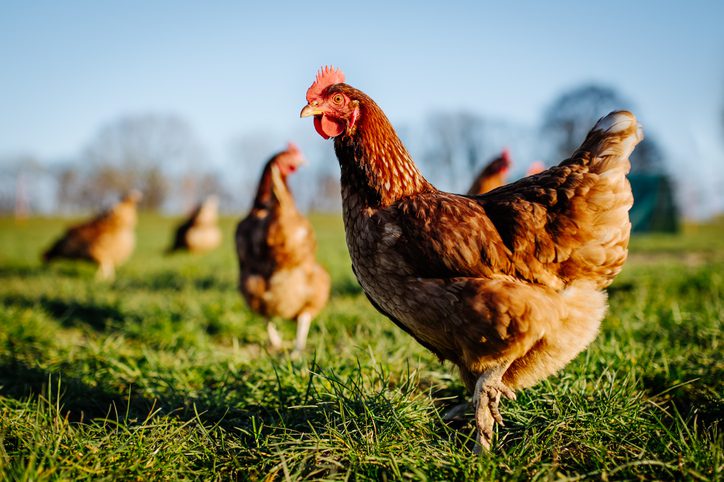 The animals likely dispersed from that first site in Thailand, moving by river and maritime transport. In time, it’s likely that more evidence about how chickens ended up being such an integral part of our lives.

For now, go enjoy that chicken dinner – and remember to thank your ancient human ancestors for bringing them into the fold all those thousands of years ago.