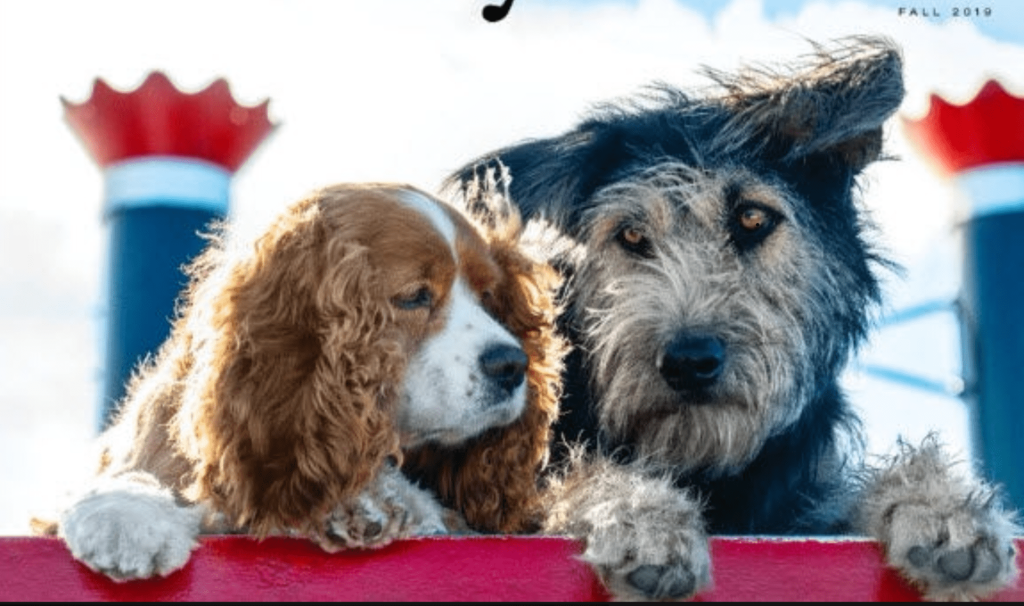 A Phoenix, Arizona, shelter dog became a movie star when he’s rescued and cast as Tramp in the remake of Disney’s famous Lady and the Tramp.

Monte is a 2 year old mixed terrier who was living at Phoenix’s HALO Animal Rescue before Hollywood called.

He was part of a group of dogs sent there by the Mesilla Valley animal shelter back in April 2018 as part of a rescue partnership.

Say what you will about the ‘Lady and the Tramp’ remake, but these dogs are ADORABLE, no need to @ me and attempt to foolishly argue. pic.twitter.com/liKXxxXeWO

Monte was friendly, loving and already leash-trained. He immediately caught the attention of animal trainers who visited HALO looking for rescue dogs to cast for the movie.

All the dogs in the upcoming live action remake are rescues. Actor Justin Theroux, a dog rescuer himself, voices the lovable Tramp.

Disney said all the rescue dogs found their forever homes after filming. Monte was quickly adopted by his own trainers.

Outside of filming, he’s leading a happy life. He probably doesn’t even know he’s a celebrity.