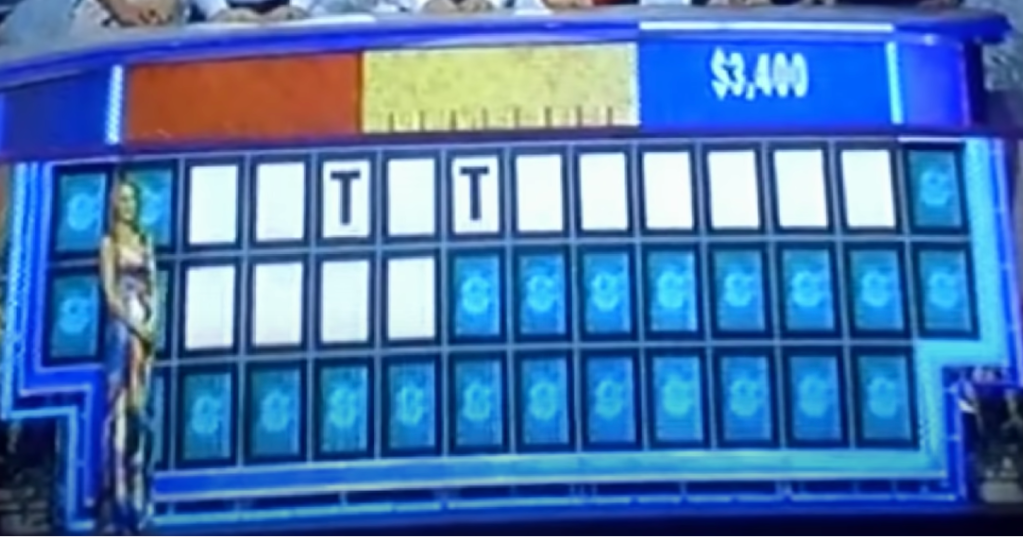 Some Of The Best Solves In “Wheel Of Fortune” History

Are you a Wheel of Fortune junkie? I give my parents a hard time for needing to tune in every chance they get, but there’s no doubt that it’s a broadcast staple for folks all over the country.

Who doesn’t love to solve a puzzle under pressure, right?

Some people are really, really good at it, too – which you’ll be able to see from these handful of truly amazing solves.

I bet she was counting letters in her head like mad.

A: THE LONE RANGER

9. It should be so simple, because it’s short.

It’s really more about what letters aren’t there than the ones that are. 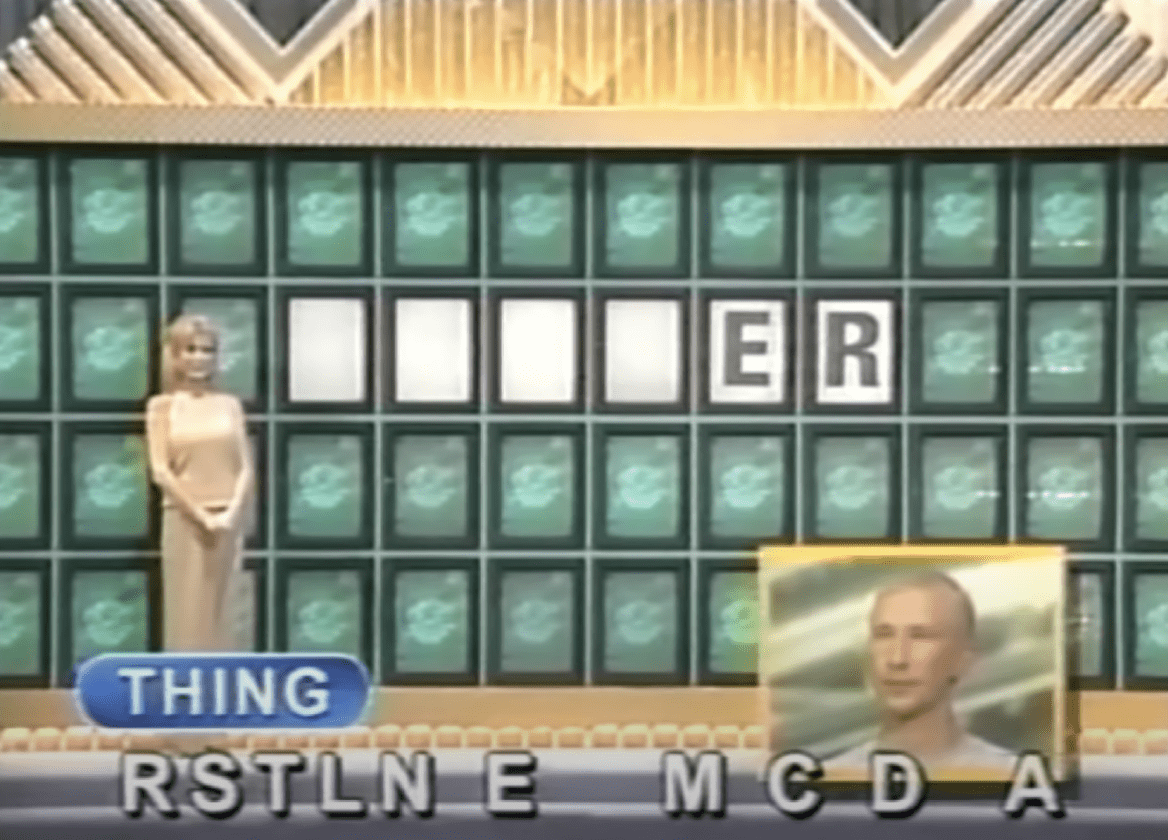 I cannot wrap my head around this one at all. 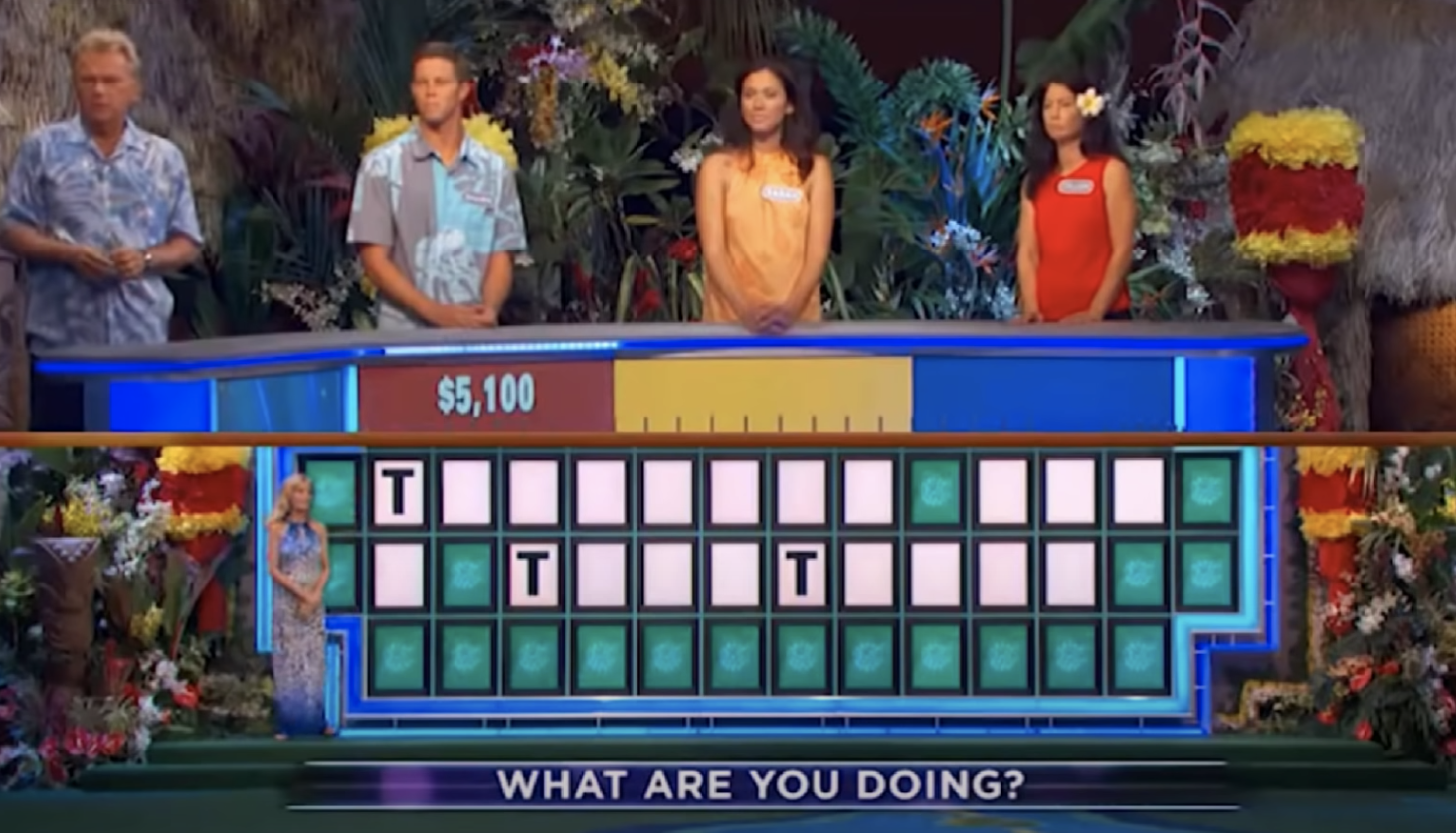 A: TRAINING FOR A TRIATHLON

And there are a lot of letters in this solve. 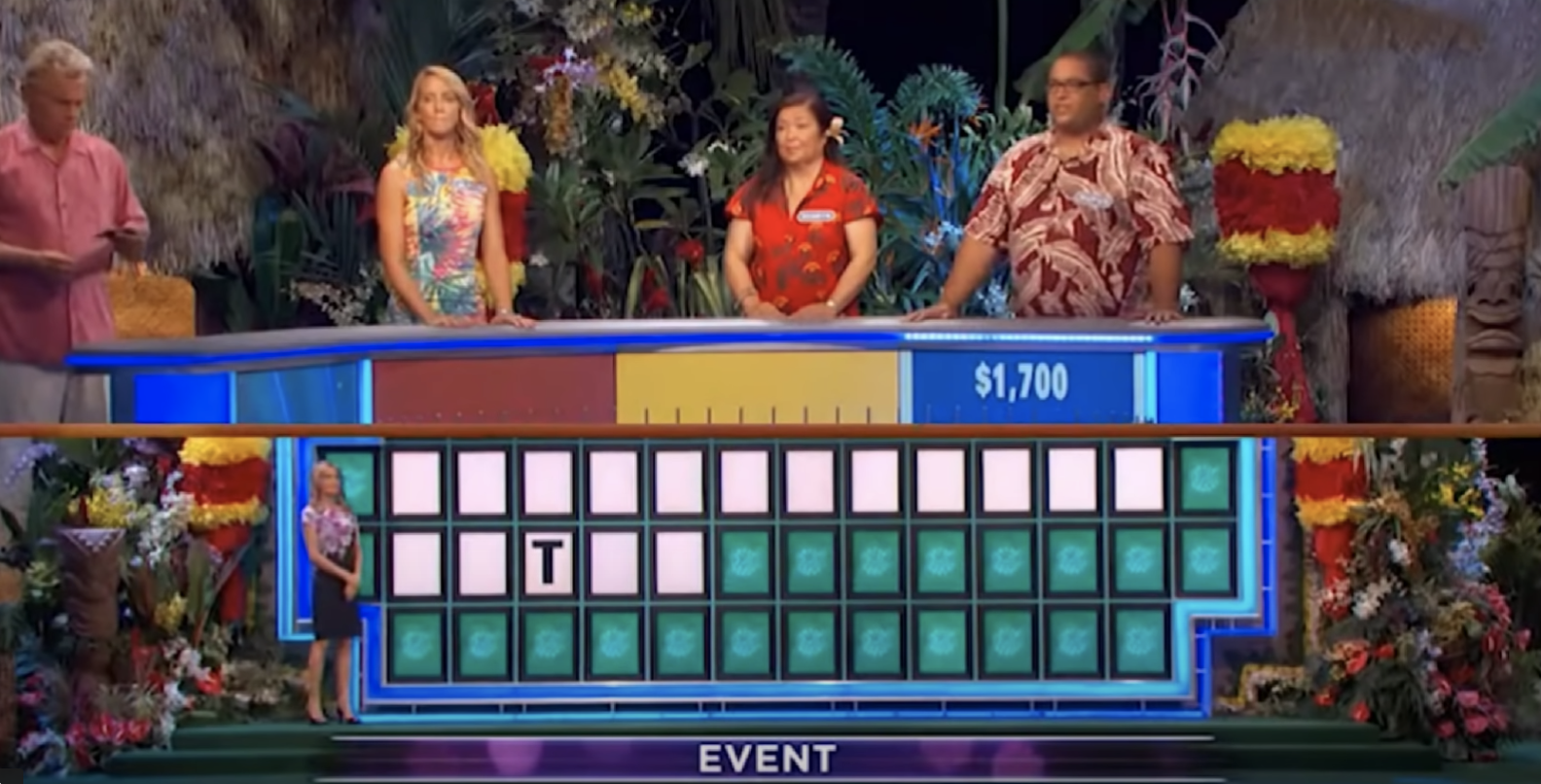 6. She won a million bucks.

Maybe she even deserved it. 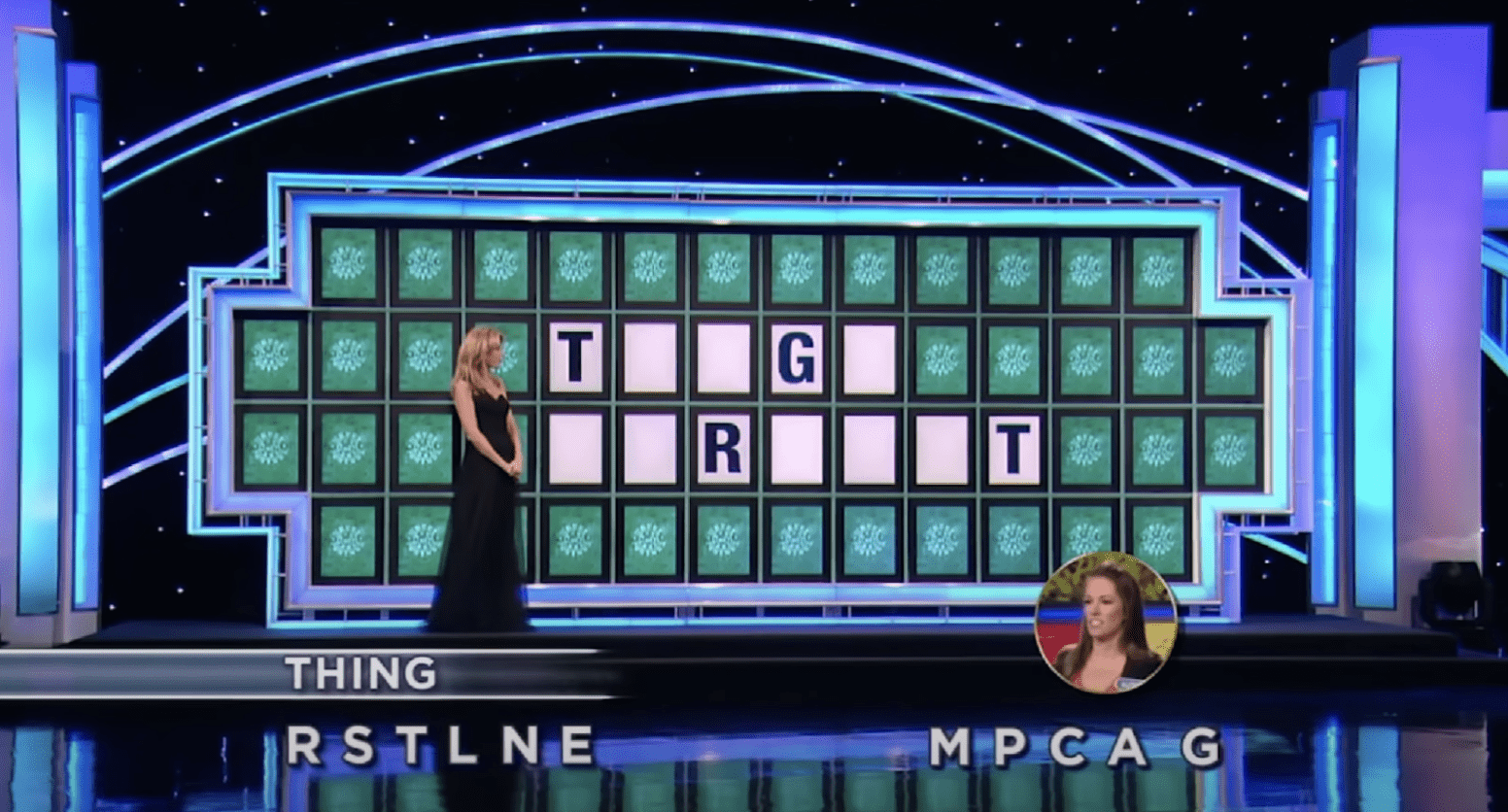 But this missing one is pretty unexpected. 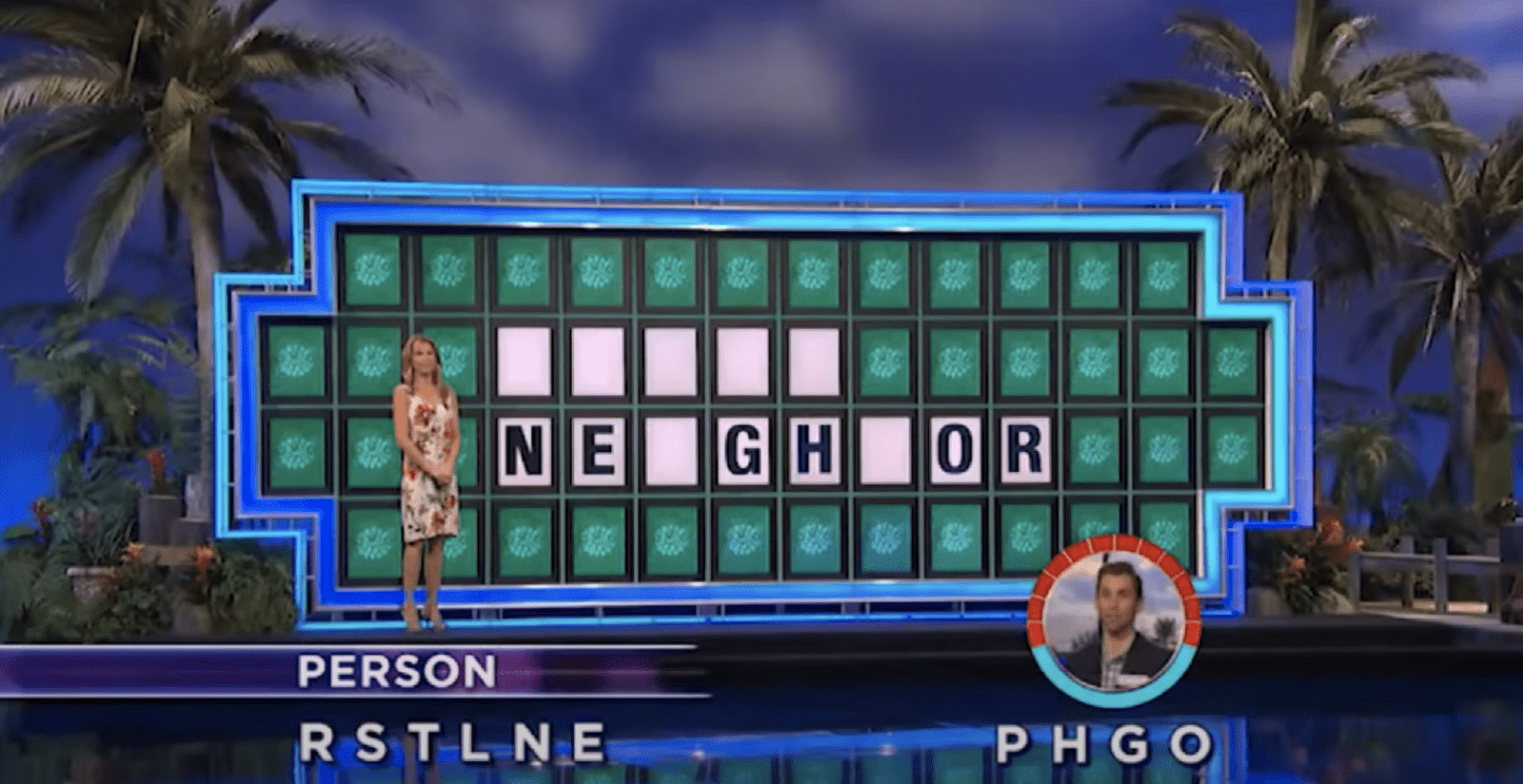 4. She somehow figured this out.

And won a trip to the Caribbean for her trouble. 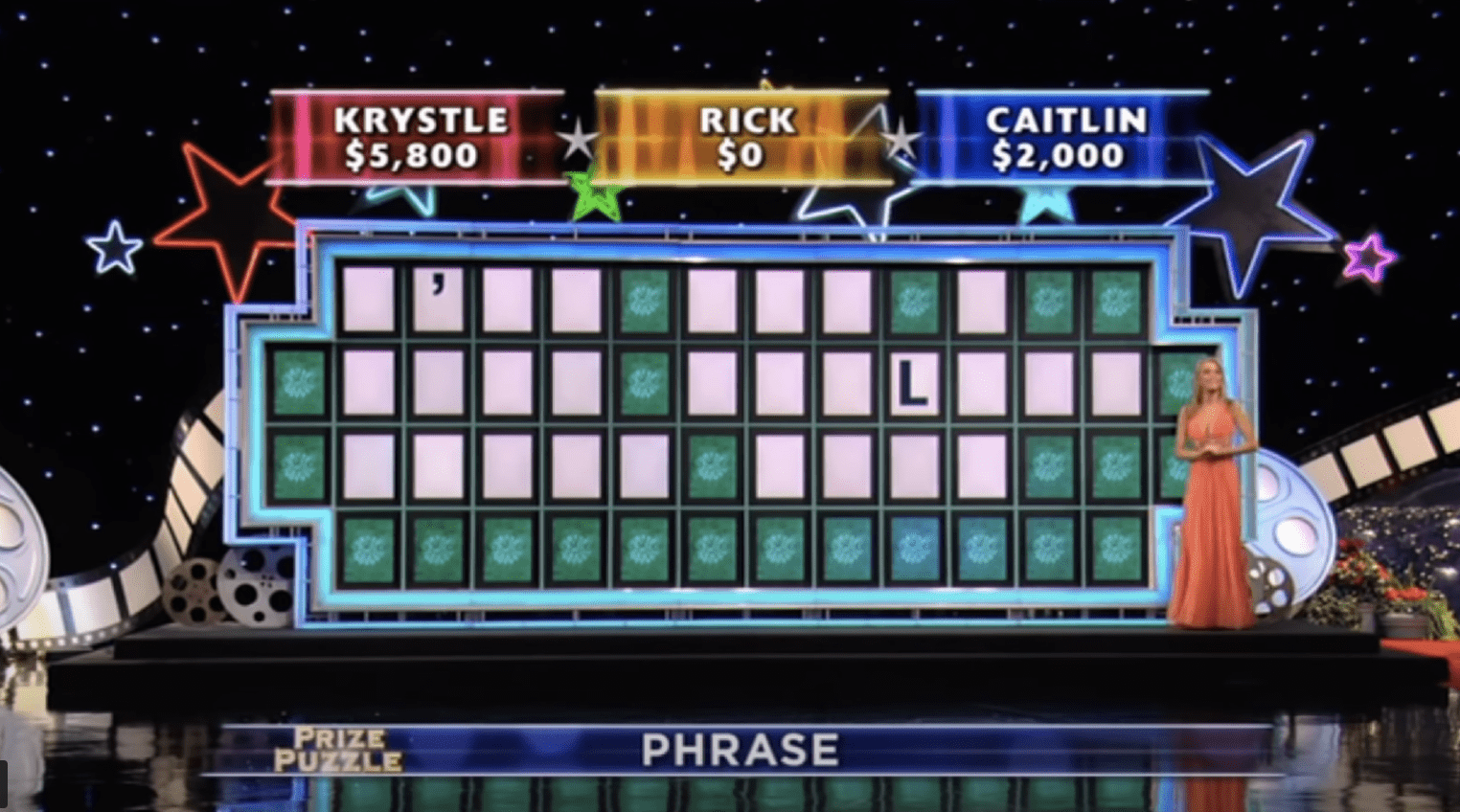 A: I’VE GOT A GOOD FEELING ABOUT THIS

I have zero idea how anyone could figure this out except pure luck. 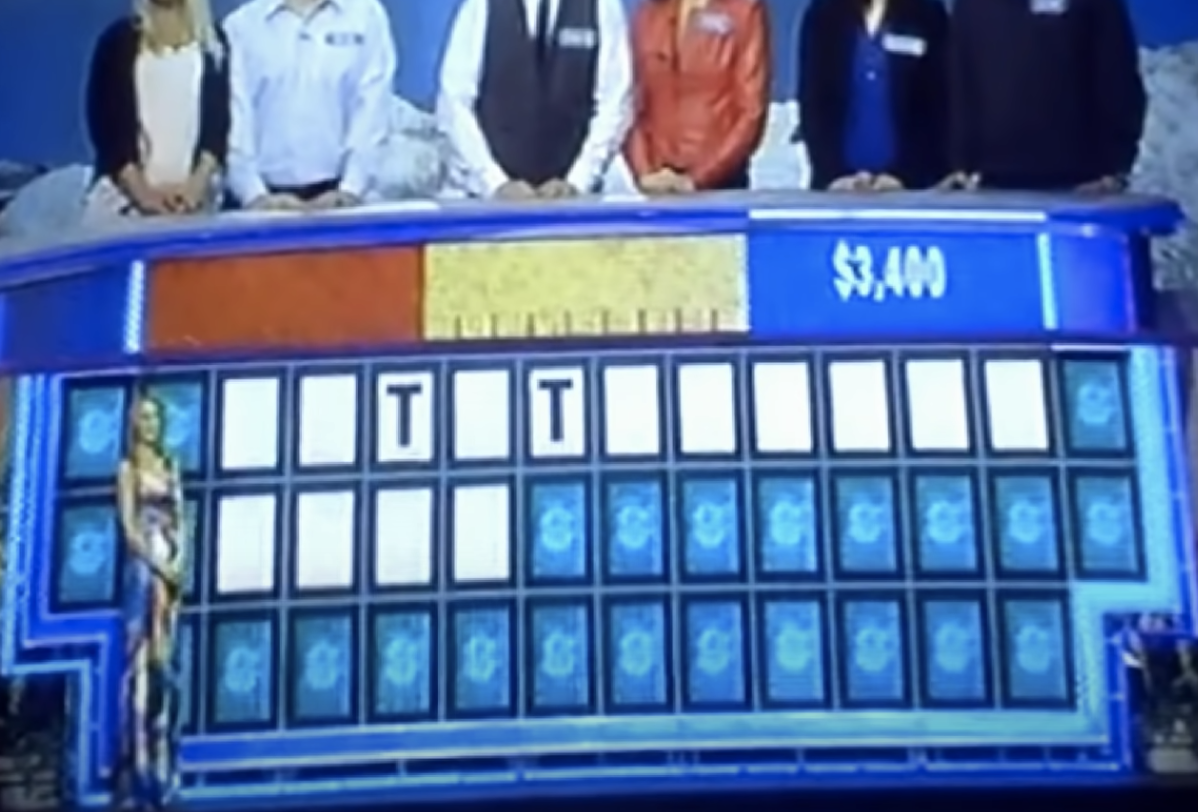 2. I think the hyphen gave it away. 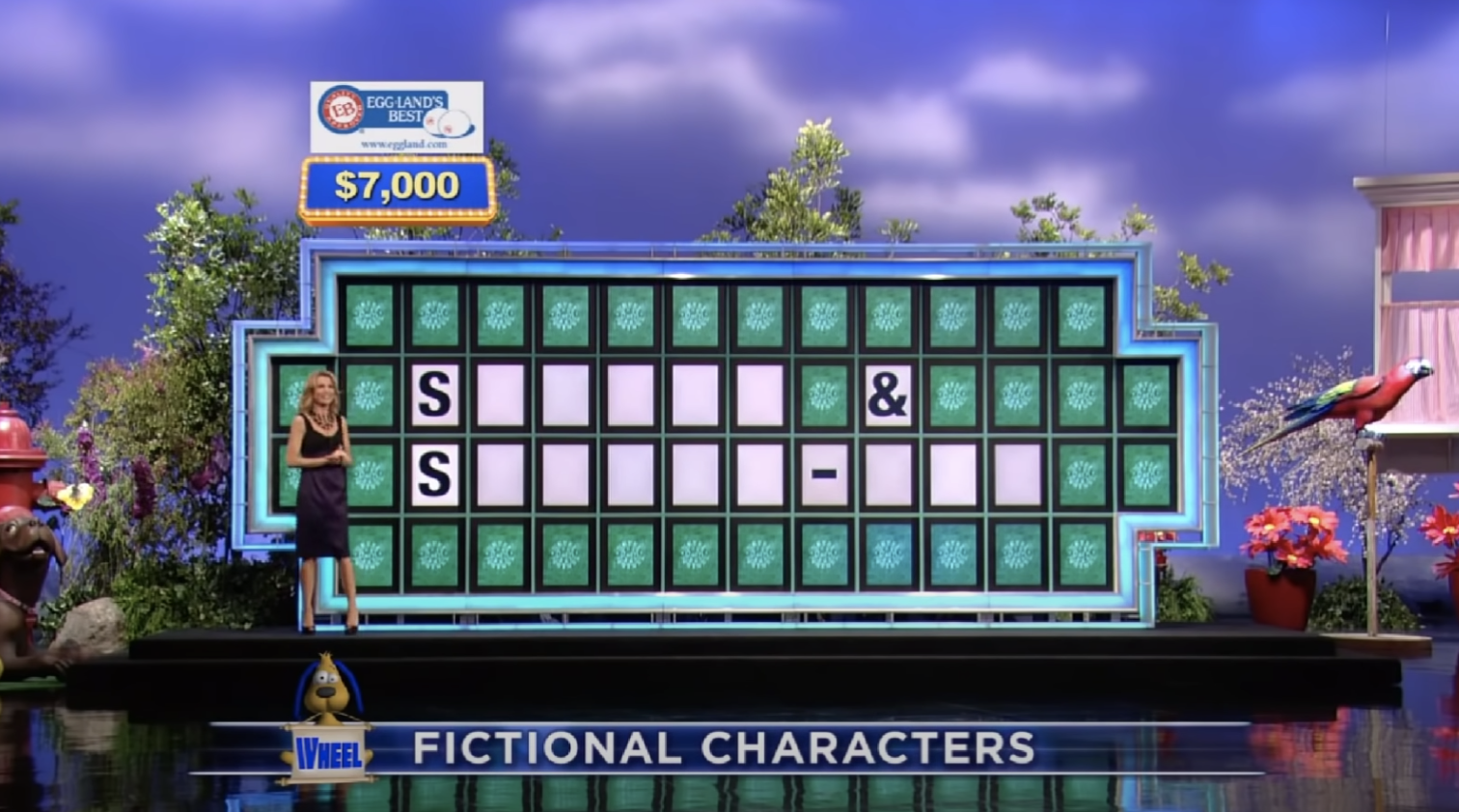 A: SHAGGY AND SCOOBY-DOO

This one I can maybe see, depending on your music knowledge.

A: COUNTRY ROADS TAKE ME HOME

I don’t think I would have gotten these, but I guess you never can really know how you would react under pressure until you’re there.

What about you? Did you guess any of these without looking? Let us know which ones in the comments!