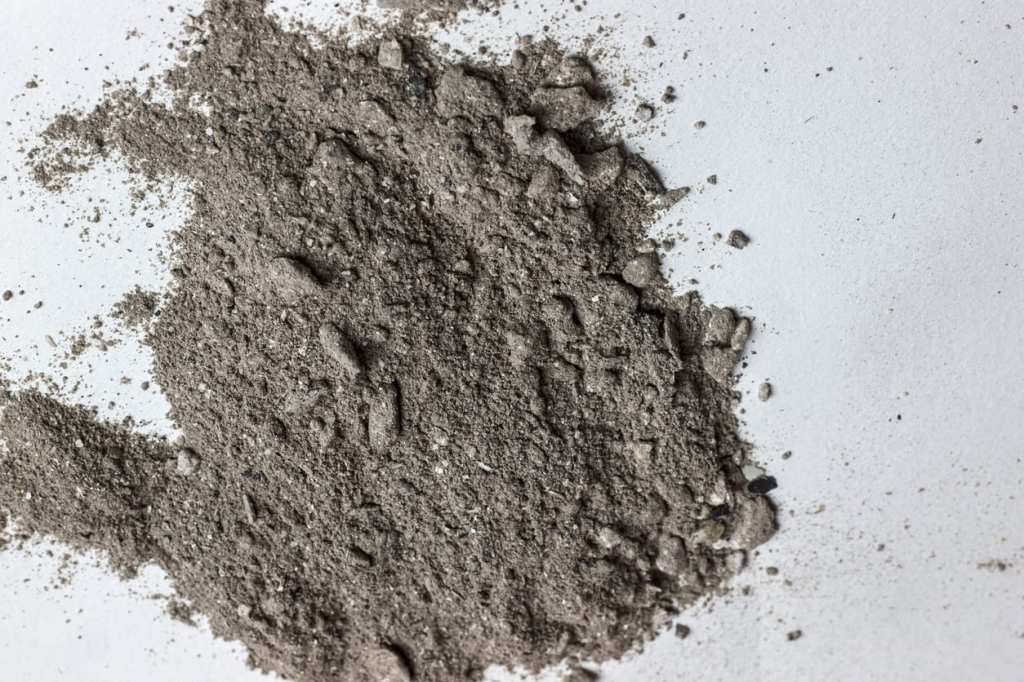 Someone’s Dad’s Ashes Turned into a Brick, So the Internet Brainstormed Solutions

Keeping a loved one’s ashes after they pass away is a lovely way to keep them close, even after they’re physically gone. Sometimes people opt to divide the ashes up, so that multiple family members can hold onto the memory instead of just one. But for one unfortunate individual, getting their share of the ashes went horribly wrong, and they turned to the internet for advice.

The anonymous poster, who lives in Australia, began their plea for advice by explaining that their dad passed in 2011, a month after their 18th birthday. The family had him cremated. Later, his parents passed, too, so their mom took some of the ashes to be buried alongside them.

Chip Off the Old Block

To make matters worse, the poster and their mom were planning to scatter the ashes into the ocean.

“My mum said I can either wait for her to chisel away or we can just OVERARM THROW THE ENTIRE BRICK INTO THE WATER.”

The internet chimed in with advice, but… it wasn’t exactly helpful. 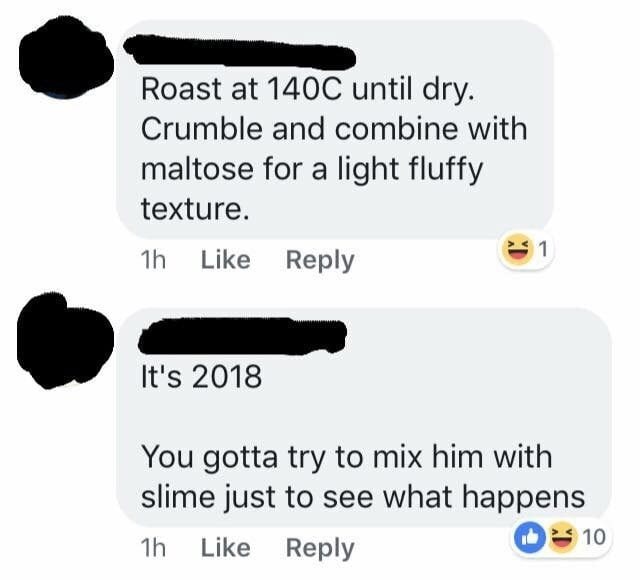 “Roast at 140C until dry,” one person commented. “Crumble and combine with maltose for a light fluffy texture.”

Another suggested using the ashes as coffee at Starbucks. 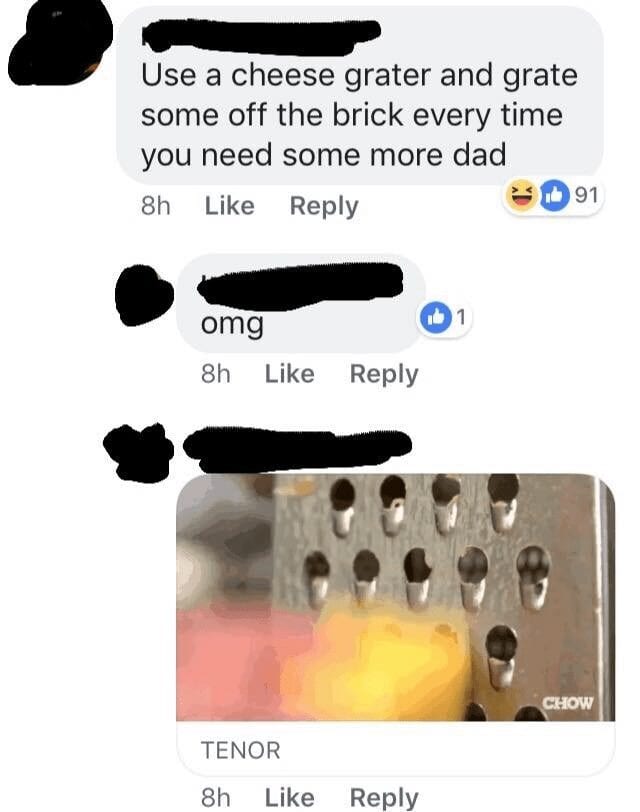 Someone else even recommended a cheese-grater.

Many people were inspired to check their own family members’ ashes to see if they’d solidified too — and many had. 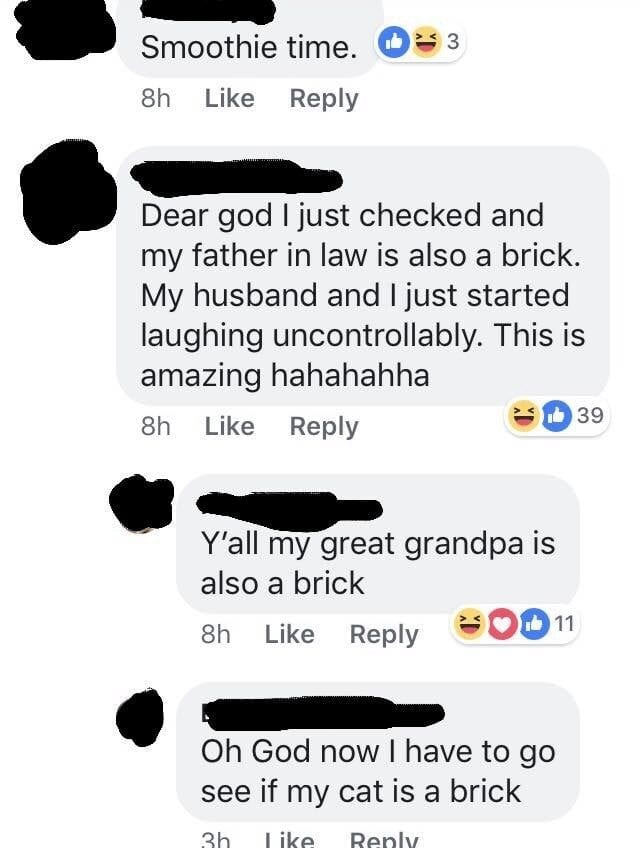 “Mix with food coloring, water, and flour for easy DIY play-dough,” someone else suggested.

“Collect other dad bricks and make a house?”

One thing is for certain: this story brings the term “chip off the old block” to a whole new level.

Alright, what do you all think about this crazy story? Let us know in the comments!