Recently, I chatted with a few friends who are experiencing their first child going off to college. They’re excited for their college-bound kids to experience adulthood but also scared.

What I found interesting was that many of them talked about how “John” or “Jane” were having trouble adapting socially. The social anxiety had gotten so severe that two of my friends pulled their kids from school. They’re kiddos mentioned not fitting in, dealing with overwhelming anxiety, and feeling like they didn’t know how to function without their parents telling them what to do.

This lack of independence, not only caused by the parents (inadvertently) but have been brought about by an addiction to technology. It’s easy to “like” a post or write a quick comment. But kids today are lacking valuable social and communication skills that are hurting them in the real world.

Signed a few copies of Indistractable at the Barnes & Noble's in San Bruno, CA @barnesandnoble #indistractable

Nir Eyal, a Stanford graduate and author of, “Indistractable: How to Control Your Attention and Choose Your Life” talks about the one thing parents are not teaching their kids—How to be “indistractable.”

“After years of studying the intersection of psychology, technology and how we engage with it, one of the biggest mistakes I see parents making is not empowering their kids with the autonomy to control their own time.”

There are many “helicopter” parents that don’t their children to fail but as Eyal explains, when they fail, they learn. By allowing your children to grow organically from a behavioral standpoint they’ll learn “how to manage their own time and attention.”

Teach them about time management at a young age.

Scheduling “screen time” must be a priority. Sure, you’re probably thinking your kids will have a fit, but you are the parent. Explain the reason for controlling screen time and why this exercise should occur. Reason with your kids. They’re smarter than you think.

“We explained [to our daughter], as simply as we could, that too much screen time comes at the expense of other things.” Eyal explained. “Spending too much time with apps and videos meant less time to play with friends at the park, swim at the community pool, or be with Mom and Dad.”

Make this decision a family one.

You can take the position of “You only get 1 hour of screen time a day and that’s final.” But that tactic doesn’t work like it did when we were young. Children are bright and intelligent, they crave to understand the reason. Besides we are talking about giving responsibility to your kids to help make them indistractible. Give them to option to discuss what constitutes “reasonable” screen time.

“We took a risk by giving her the autonomy to make the decision for herself, but it was worth a shot.” Eyal discusses this point with his daughter. 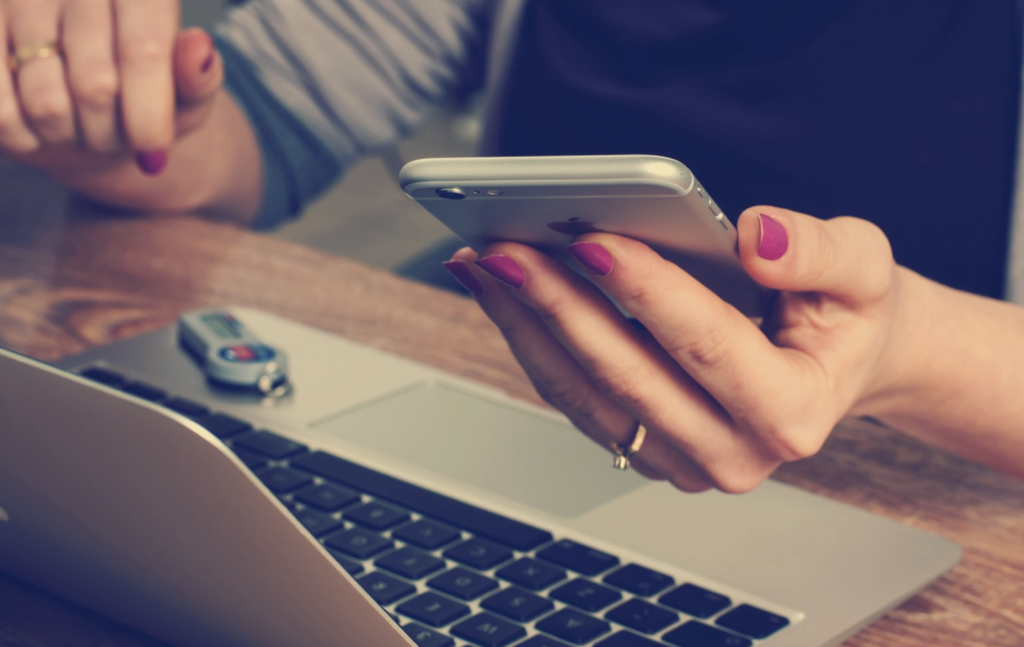 Becoming “indistractable” means allowing your kids to prevent distractions on their own.

I’ll let Eyal explain, as he says it best:

“Today, as a spirited 10-year-old, my daughter is still in charge of her screen time. She’s made some adjustments to her self-imposed guidelines as she’s grown, such as trading daily episodes for a weekend movie night. She’s also replaced the kitchen timer with other tools; she now calls out to Amazon’s Alexa to set a timer to let her know when she’s reached her limit.

The important thing is that these are her rules, not ours and that she’s in charge of enforcing them. Best of all, when her time is up, it’s not her dad who has to be the bad guy; it’s her device telling her she’s had enough.

Without realizing it, she entered into an “effort pact,” a kind of pre-commitment that involves increasing the amount of effort required to perform an undesirable action.”

Eyal gives a ton more tips on rolling out these types of lessons in his original article. In the end, parents, need to remember that even though this change may be a struggle at first, it will pay back in dividends.

“One thing is for certain: Technology is becoming more pervasive and persuasive. While it’s important our kids are aware that products are designed to be highly engaging, we also need to reinforce their belief in their own power to overcome distraction. It’s their responsibility — as well as their right — to use their time wisely.”

Eyal mentions starting this lesson as early as possible but it’s never too late. And when you make this a family decision, try participating yourself. Set an example for your children and you might find your own communication skills will skyrocket when not glued to a device.