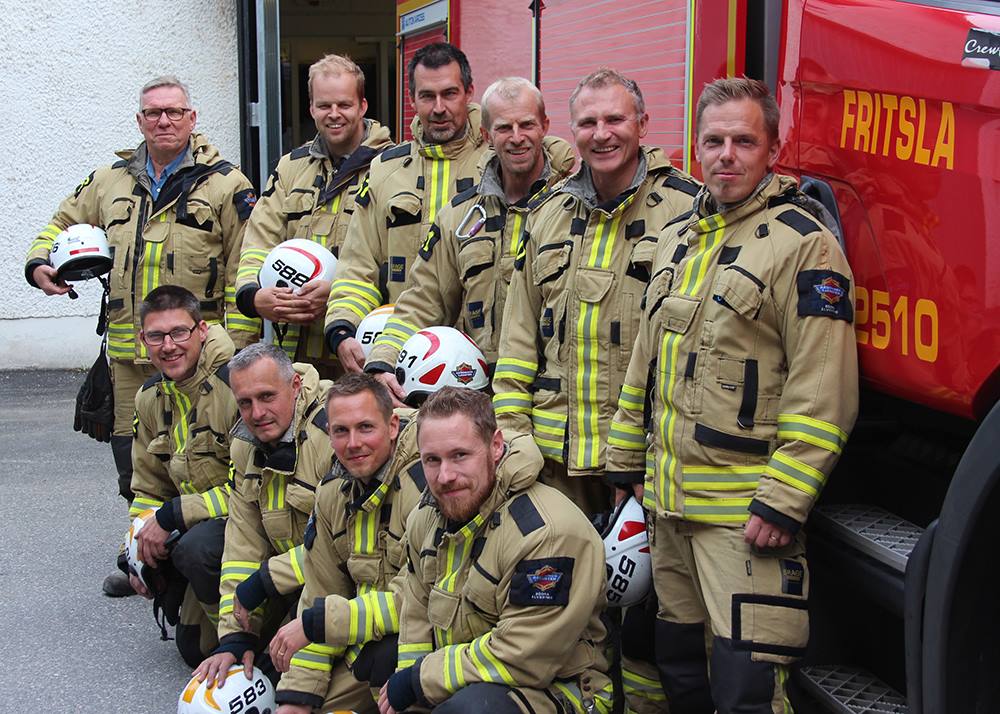 Firefighters in Sweden are teaching parents a powerful lesson by stealing their cell phones. In fact, the lesson is so important that a video was made last summer and posted on Facebook with the hopes that it is shared worldwide.

In the video, two crew members walk over to some people enjoying the day and yank their phones out of their hands. When the surprised people ask why their phones were taken, the firefighters pointed to their children in the water.

The Facebook post says, “Let the mobile rest on beach. Give bathing children your full attention this summer!”

They also posted another image with a similar, important message…

“On film, drowning accidents are often portrayed with screams and waving arms. But that’s far from the case, because both adults and children can drown quickly and silently.

Watching loved ones in and near water is the safest protection against drowning. #lookatme”

Cell phones have been proven to be a dangerous distraction. Many countries around the world ban their use while driving.

As for parents, all eyes need to be on the kids–not buried in a screen. Not when it takes only seconds for a drowning or other accident to happen.

Over the past year, the video received hundreds of thousands of views and shares.

Because the message behind the video is not just for Sweden. Distracted parenting is a worldwide problem.

Do your good deed for the day and share this video to remind everyone to keep their eyes on their kids, especially when they are playing in water.