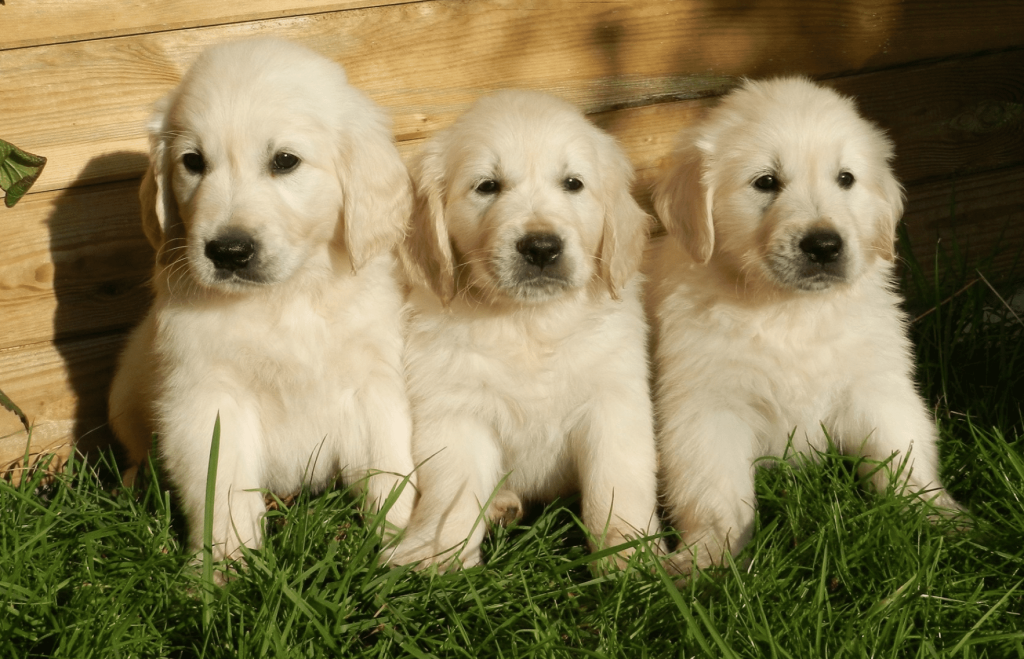 I was recently looking through the Instagram accounts I follow and I noticed something very peculiar…about 97% of them are Golden Retrievers who I’ve never met in my life.

Does that make me weird? Yeah…but I’m okay with it!

Don’t get me wrong, I love all dogs. Big and small, cute and ugly, all of ’em. But there is something about the disposition and sweetness of Golden Retrievers that just gets me every time.

Let’s see some of these sweet doggos!

This Golden Retriever got stung by a wasp & ended up with a swollen face. Hes taking it rather well & looks adorable pic.twitter.com/6j8OYtkqfb

Sneaking into the picture … !!

I'm just honestly trying to be as happy as this golden retriever https://t.co/EPQNqsLpC2

This is Charlie and Maverick. Charlie had his eyes removed due to glaucoma, but then Maverick came along as his little helper. Now they’re doing amazing. Both 14/10 pic.twitter.com/qjkhYLihEO

i wish my dog did that from wholesomememes

Golden Retrievers That Will Melt Your Heart Selfie from goldenretrievers

10. Those doggies in the window.

Made my day from wholesomememes

before and after a boop ☝️ pic.twitter.com/VkNnATBErB

Mother and Son Love – My Golden Retrievers Lucy and her son Gilly napping and making a heart with their feet. from Animals

13. Learned from her brother.

My six-month-old puppy learned how to walk down the stairs by watching her brother.

Her brother only has three legs.

This is the end result ? pic.twitter.com/ITpBcbg7EK

Picked up Libby 7 weeks ago, this was her on our way home the first day. She is staring at my girlfriend. They are in love. from goldenretrievers

A friend of mine has a Golden Retriever that recently made a new friend. from aww

Do you have a Golden Retriever?

You know where I’m going with this: share some photos of your perfect pups in the comments so we can get to know them!