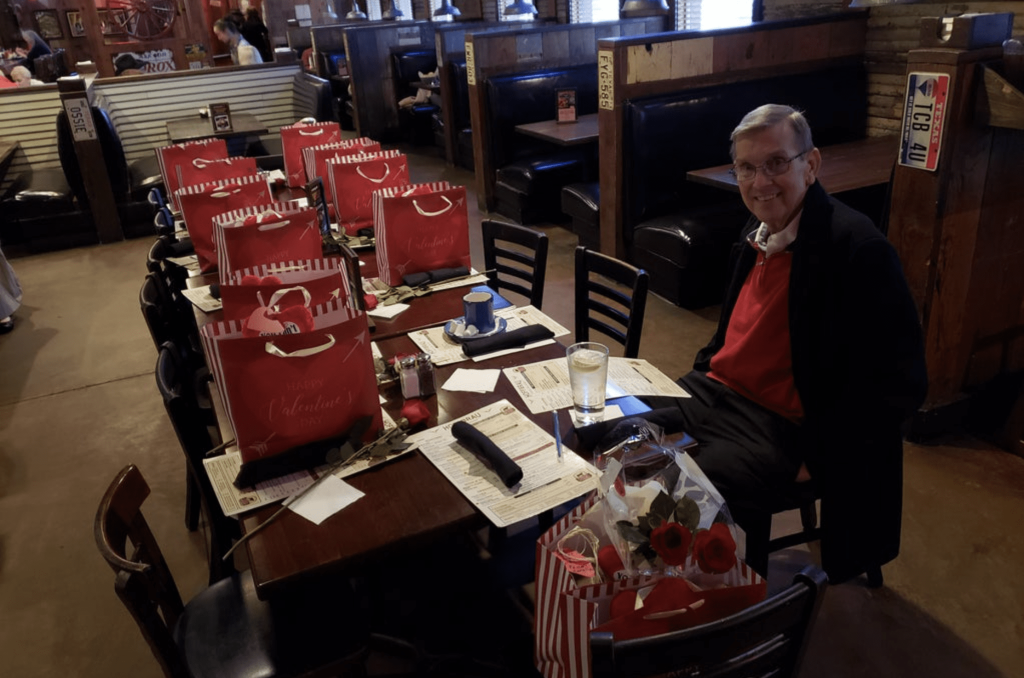 15 Wholesome Stories To Remind You People Can Be Awesome

If you’ve been feeling bad vibes lately, you’re not alone. We could all do with some cheering up.

Here are 15 nice things that have happened to make you feel a little bit better. Who knows. You may even feel like smiling by the time you read them all.

He also told her not to worry about rent for the month.

2. Priest lets dogs in the church when he celebrates Mass so they might find families to adopt them.

Father João Paulo Araujo Gomes is the head of the parish of Santana in the city of Gravatá in Brazil who always keeps the door open for the stray dogs in his parish.

Hundreds stopped by to get hugs mainly because their parents had rejected them.

4. The father of the bride grabbed the hand of his daughter’s stepfather on the way down the aisle so he would be included.

Todd Bachman told Cleveland’s WKYC, “What better way to thank somebody than to assist me walking our daughter down the aisle?” when asked why he pulled Todd Cendrosky from the audience after the wedding started.

5. On Valentine’s Day, a gentlemen invites all the widows from a nearby retirement home for lunch, gifts and roses.

He’s been doing this for the last five years. 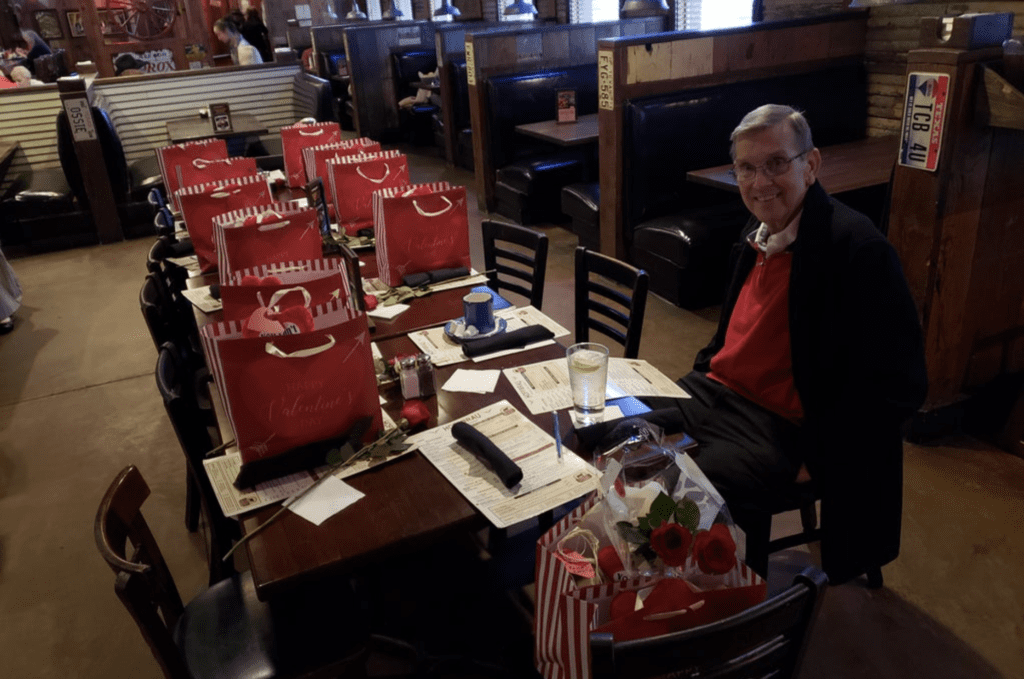 6. People are looking out for each other.

A message like this helps women find protection from domestic violence.

7. Cats know who loves them.

This one misses her mum.

My mum passed away and I adopted her cat. Her she is sitting on mum’s ashes. from cats

8. A man who lost his wife the day before invites their regular diner waiter over to their home to talk about it.

They’d been married for 77 years.

i’ve been waiting on this couple (94 & 95 yrs old) at the diner for the last 5 years.. yesterday Bob lost his wife of 77 years. today he invited me for cheese, wine & crackers and i think i learned more about love and life today than i have in the past 23 years. pic.twitter.com/fvkMeFyUa8

9. A rock fan in a wheelchair got to surf the crowd.

10. This man’s daughter made him a special sign for his Uber.

Everyone has a story. Have patience.

crying in the uber ?? pic.twitter.com/YGQeALJwwr

11. A man repopulated pipevine swallowtails in his backyard.

His home is now a sanctuary for them.

Several good reasons to be happy about coming home from work today! ???#californiapipevineswallowtail#sunsetpicks

12. A boy moved to a new school and was sad because he thought he lost his best friend.

Three months later, the next new student in class was Barrett–his bestie.

I put my son in private school and he was very sad because he had to leave his best friend Barrett. It’s been 3 months since he has been in his new school. And today the teacher said they have a new student. AND GUESS WHO IT IS! BARRETT!! pic.twitter.com/rQlvELKqQh

It’s seems crazy to be happy when life gets this tough. But these stories show us that good times are just around the corner.

So go ahead and be happy. Call it happy with a twist.