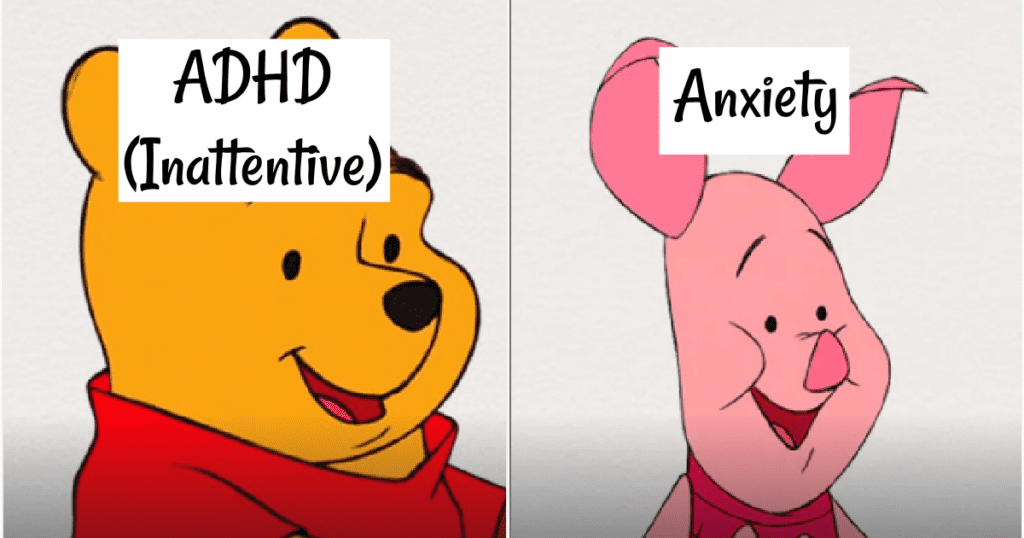 The Characters of Winnie The Pooh Represent Mental Illnesses. Here’s Which Ones.

I think most of us grew up watching Winnie the Pooh, regardless of our age or generation. It’s one of those shows that transcends time, and one that kids everywhere always connect to at a certain time in their childhood (and sometimes beyond).

It also doesn’t take much to realize – or believe, if it’s pointed out to us – that the character of Eeyore is deeply depressed, but did you know that every character in the series represents a mental illness of their own? 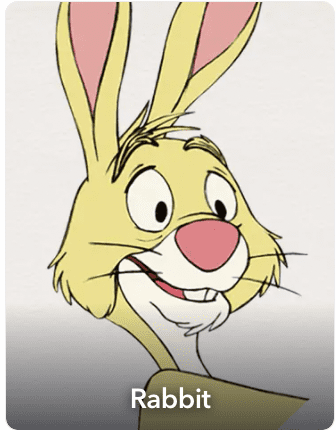 You’ve probably noticed that Rabbit likes his garden (and the rest of his spaces) to be just so – a place for everything and everything in its place.

Not only that, but he gets panicky if things don’t go right, which are all surefire signs of OCD. 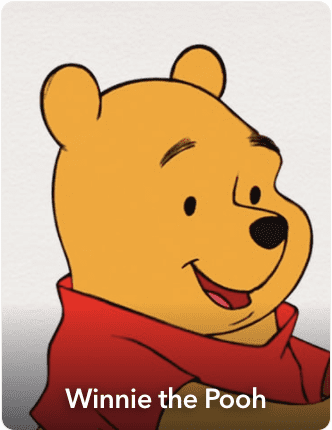 These are classic symptoms of a person with inattentive ADHD. 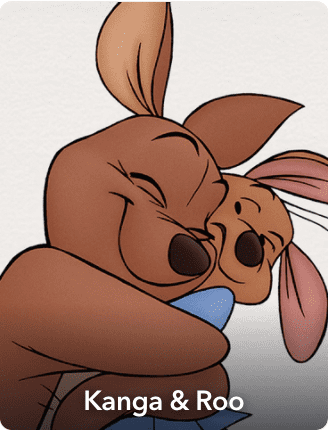 Kanga spends a lot of time worrying about her little boy Roo, which you might think is normal for a mother, right?

It is, but Kanga’s anxiety goes further, not allowing her to enjoy socializing or really being around others. If she could, she would always keep Roo at home – or better yet, in her pouch) so she knows that he’s safe. 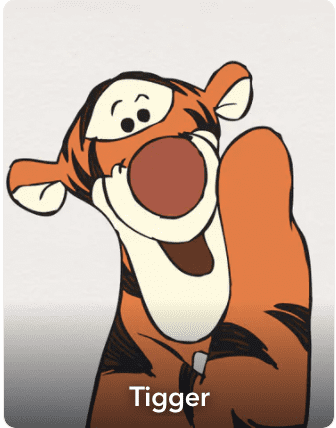 This one should come as no surprise, as Tigger is literally always bouncing around with super high energy. He assumes everyone wants him around and struggles to sit still.

If Pooh represents the inattentive sort of ADHD, Tigger is the other end of the ADHD spectrum, hyperactivity.

Despite his mother’s best efforts, Roo is constantly wandering off, sometimes into dangerous surroundings because he’s not really paying attention.

He does also sit pretty silent and content when he is in his mother’s pouch, leading experts to place him on the autism spectrum. 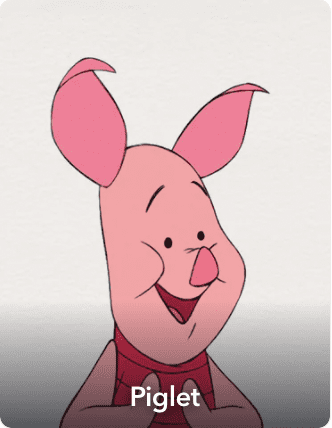 Piglet, with his constant worrying and overthinking and assuming the worst, pretty obviously suffers from generalized anxiety disorder.

Many of the things he worries about might not bother a person without anxiety, but also Piglet’s worries often do not come to fruition when he tackles the event in question. 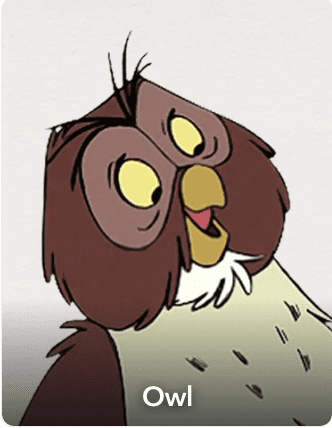 Owl might be smart, but he’s not as smart as he seems to think he is. His know-it-all, superior attitude hides a deep insecurity – which is typical of people who suffer from this disorder. 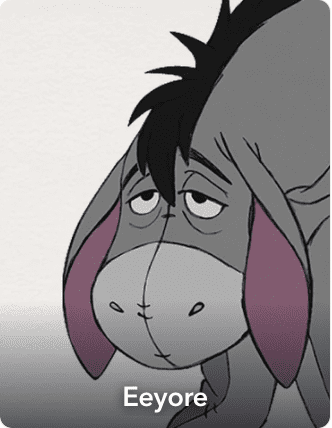 Eeyore is really never happy – he’s down, dejected, and mumbles because he assumes no one really cares about anything he has to say, anyway.

Most people love to point out that his friends accept him this way, and never leave him behind to avoid his negativity. 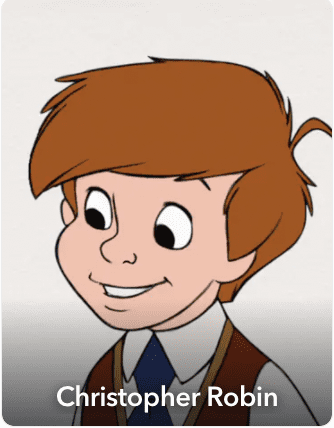 All of the above characters are Christopher Robin’s stuffed animals, and come to life only in his imagination.

People who live with schizophrenia struggle with splits from reality, like, say, inventing an entire world in your imagination.

And there you have it, folks.

Are you surprised by any of these? Do they make sense? Let’s work through it together in the comments!