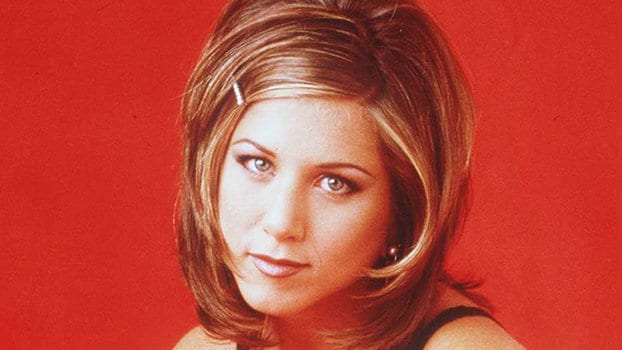 Friends wasn’t just a witty, NYC-based show about twenty- and thirty-somethings figuring out their paths in life. The show gave us memorable sayings and inside jokes that are now seared into the pop culture lexicon. Remember pivot? Smelly cat? Chanandler Bong?

The show made everyone want to visit a coffee shop and chat with their friends. Friends also gave us an unrealistic picture of what a young adult could afford in NYC on a server’s budget, but that’s an issue for a different time.

One of the surprising long-term effects of Friends?  The show introduced us to various fashion statements, one in particular of which really stood the test of time.

I’m talking about “The Rachel.”

In the 90s, many women went to their hairstylist requesting The Rachel. The now-iconic haircut wasn’t meant to grab attention or become a national trend, according to Chris McMillan, the stylist behind the now famous do. But it did.

Aniston’s character, Rachel Green first wore the haircut in the episode titled “The One With the Evil Orthodontist” on April 1995. Suddenly, women everywhere wanted to replicate the look. 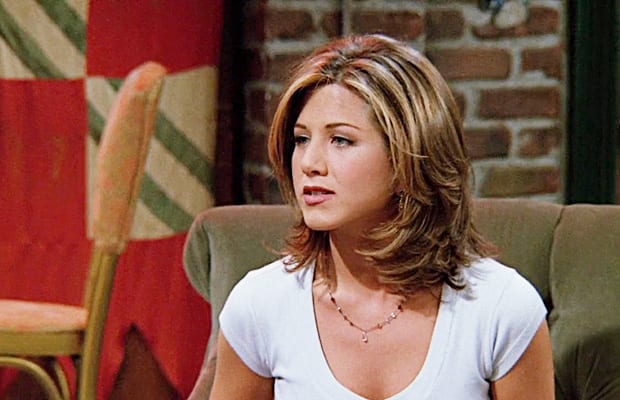 Stories started to come out of women crowding big-city hair salons, bringing magazines in with pictures of Aniston as references – even recording episodes of Friends to make sure their hairstylist could successfully make them look a bit more like Rachel Green.

The Rachel did more than just grab a place in the pop culture. Hairstylists recall actually making more money on the weekends after Friends would air new episodes (it aired on Thursdays) in the 90s.

In 1996, Alabama hairstylist Lisa Pressley had her hands full recreating The Rachel for about four women every week – women anywhere from 13 to 30 years of age. “That show has made us a bunch of money,” Pressley said that year. Other hairstylists remember making up to 40% of their business from the haircut in its heyday. 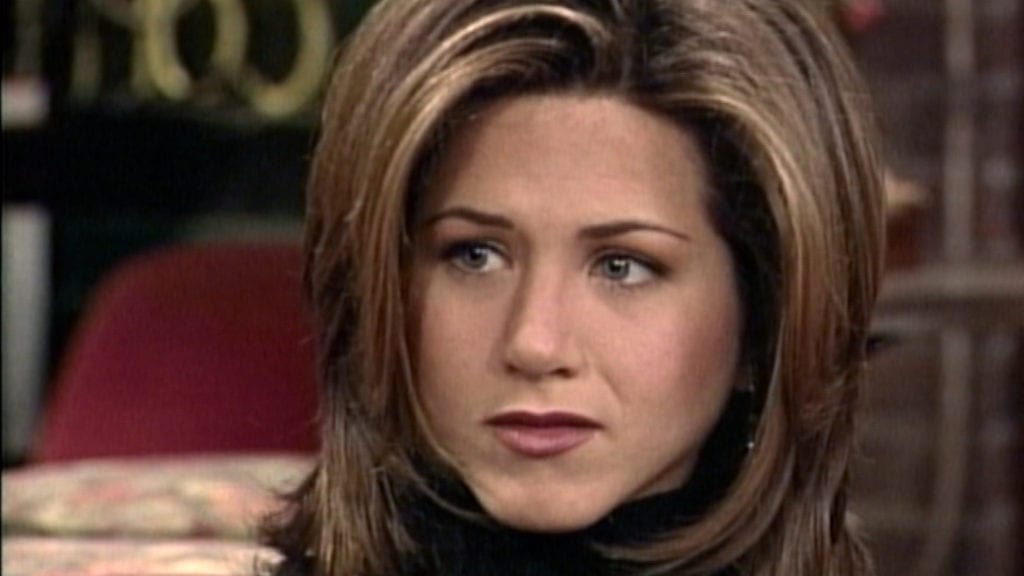 Of course, fans, and even Aniston herself, later learned that you really do need a personal hairstylist if you want to keep The Rachel looking right. Looking so good isn’t easy, friends – that’s why actors have stylists on set.

The Rachel surprised the world by standing the test of time – it’s still clearly recognizable, even today. Friends is still on the air (reruns, of course), and 90s nostalgia is at an all-time high. And despite the decades, even stars occasionally sport the style.

What do you think? Is there still a place for “The Rachel” in today’s day and age?