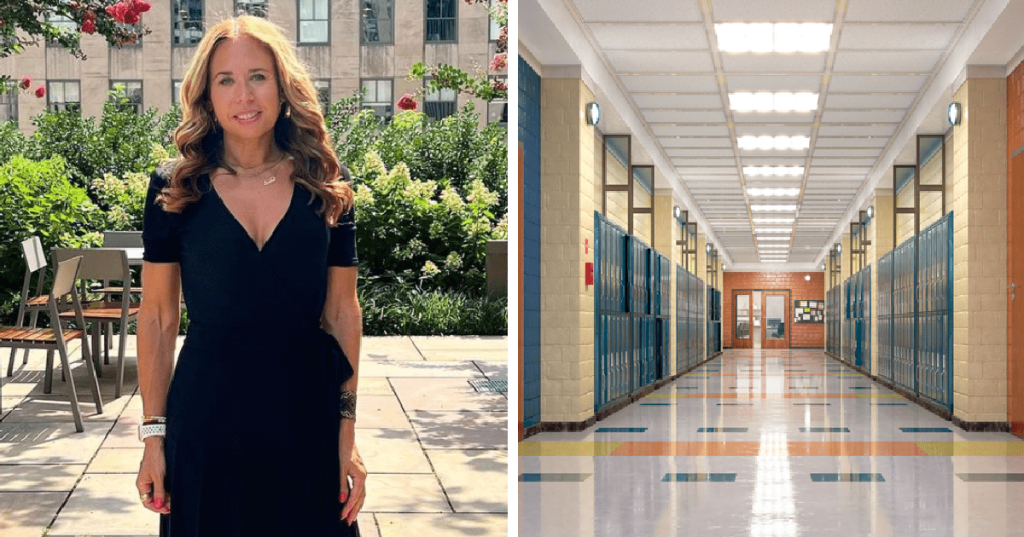 There’s a good chance you’ve heard here and there about how unhappy teachers are in the U.S., and maybe you’ve even gotten wind of a massive teacher shortage that’s here (or coming soon).

Hearing about these vague threats to our children’s education and country’s future isn’t the same as hearing from someone who is in the trenches day in and day out, and listening to what real teachers have to say about the state of education can be eye-opening.

First up, the coming teacher shortage is not, according to the Bureau of Labor Statistics, something that’s made up. In fact, they say that around 300,000 public educators quit their jobs between February 2020 and May 2022, and another 55% have expressed thoughts about doing the same.

There is no shortage of teachers willing to take to social media to share their grievances, though, and Sari Beth Rosenberg recently did just that. She has been a New York City public school educator for 20 years, and also co-founded the nonprofit Teachers Unify to End Gun Violence.

A recent tweet of hers, in which she details why the teacher shortage is not surprising to her, gained quite a bit of traction.

Imagine being surprised that there’s a teacher shortage after watching the news headlines all year? I’ve been a teacher for 20 years & in the past year alone I’ve been told I’m lazy, “a groomer,” “racist” for “teaching CRT,” & I’ve endured every antisemitic attack/trope possible.

Many teachers responded with their own experiences, but most also claim that treatment from both parents and their superiors has definitely changed in recent years.

About to start 21st year teaching and I've never seen teachers so demoralized. So many just getting out of the profession. I have seriously considered it too. And it's not the kids why I would leave. It's the rest you mentioned.

And others are frustrated with the lack of financial support from public school districts across the country.

My wife taught first grade for 40 years. For most of that time the parents and children were respectful and appreciated what she did. Last two years that all changed. In addition we shelled out about $2K a year for items in a classroom with the district would not provide. Retired

Teaching positions have never been the best paid jobs in the U.S., but now, combined with all they’re being asked to endure, the low paycheck feels like a slap in the face.

I have my degree in teaching but I made more money working at Lowes.

It’s all adding up to a ton of anxiety that leaves many teachers thinking it’s not worth it.

My public school teacher friends are having trouble sleeping because school is getting ready to start. They stress over the politics, Covid-19, Monkeypox and now Polio. I've never seen them this stressed before and they are worried for the children. Many thinking of quitting.

Sari Beth confirms that she hears all of these complaints from her fellow educators, and believes the combination will be enough to drive more and more people out of teaching in the years to come.

“Teacher pay is obviously the reason why teachers are taking second and third jobs, and really just the lack of union organizing in some parts of the country. Some teachers aren’t even allowed to be in a union. Teachers fear public safety in schools and then, of course, there’s always concerns about gun violence in schools.” 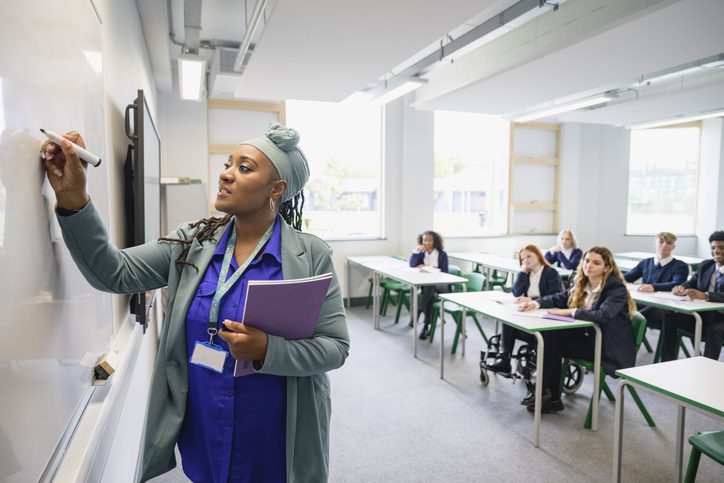 She also believes mounting bans on teaching “controversial” subject matter are also disheartening to many.

“Teachers now have to choose between their paycheck and teaching the truth. I’m in New York City – a progressive city. When I say progressive, I mean they’re not telling us that we can’t teach about systemic racism existing or talk about slavery in a way that might make people uncomfortable. …But when [my kids] attend college within a couple of years they might be in a classroom with another kid that went to school where they might not know the full story of America.”

Sari Beth told Buzzfeed that most of all, she wishes people could understand how hard today’s political landscape is for teachers.

“I want people to know that teachers are not the enemy. It breaks teachers’ hearts to heave to leave their jobs because of either not feeling safe in their schools or not feeling supported to teach what they think kids should learn.” 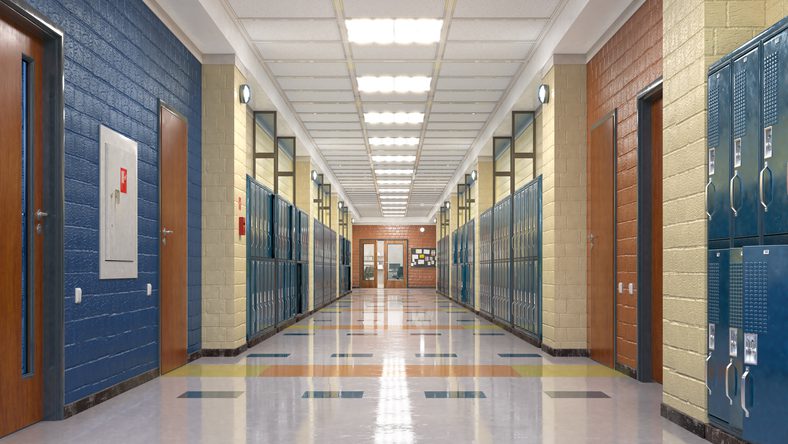 If you know a teacher then you’re likely already aware of all of these issues and how they’re impacting education.

Going forward, I hope we can all be more supportive and realize that the future of the country depends on the education of the next generation – and we need teachers to make that happen.