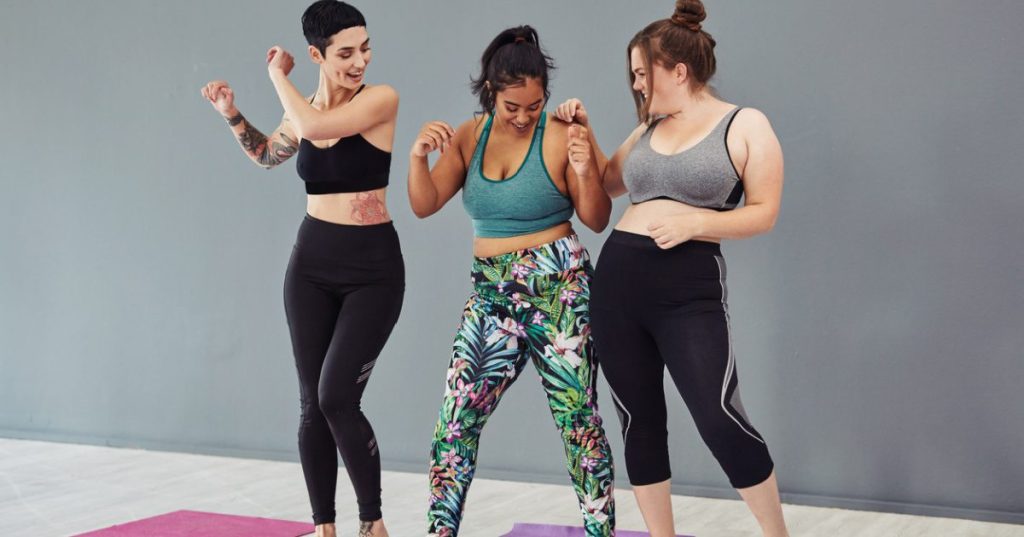 The True Average Size Of A Woman In America

If you’re a woman in America, then it’s no surprise to you that what the fashion industry considers average and what’s truly average are not in alignment. Anytime you go to buy a top, for instance, you would think that a Medium – the size in the middle – would fit the average woman.

You would, of course, be wrong.

But what is the actual average size of a woman in America? Keep reading, and you might just feel a little bit better about yourself going forward. 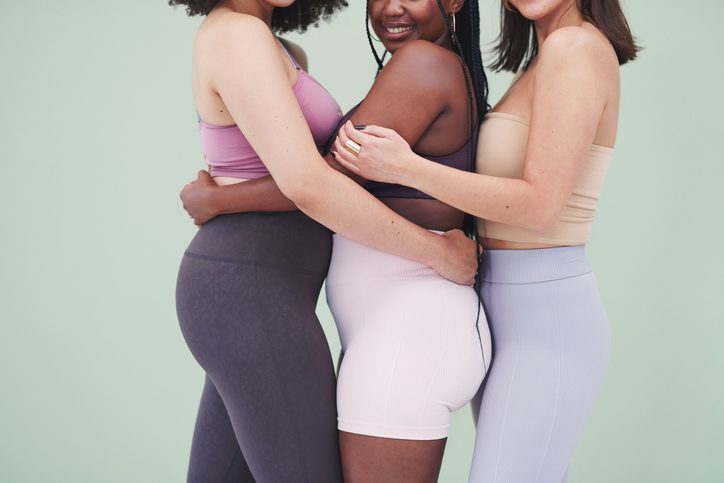 Don’t tell the fashion or diet industry. They would hate to hear it.

While we’ve been fed the line that the average clothing size is a 14, we know from shopping this is baloney. You’d have to shift over to the “plus-size” second to find a 14, which means that, according to clothing manufacturers, it can be “normal.”

And get this – even a 14 is too small. The average size of a woman in America is actually a 16 according to a study published in the International Journal of Fashion Design, Technology, and Education.

This average was reached after sampling more than 5500 women, and the study found that the average waist size has increased more than 2.6 inches in the past two decades. 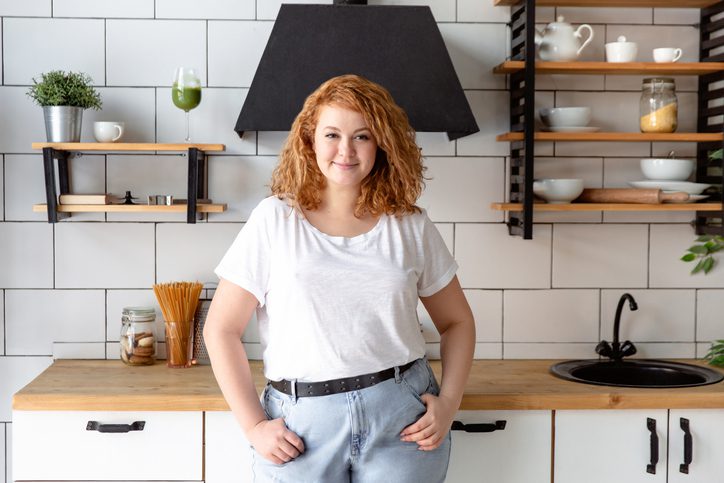 There are also “even greater distinctions found when considering race and ethnicity.”

Susan Dunn, one of the experts consulted for the study, spoke to TODAY about how she hoped the results might change what we see in advertising.

“We hope that this information can get out and be used by industry and consumers alike. Just knowing where the average is can help a lot of women with their self image. And we hope that the apparel industry can see the numbers and know that these women aren’t going away, they aren’t going to disappear, and they deserve to have clothing.”

Whether or not it’s due to the study, more and more brands have included plus-size (or you know, average-sized) models in many of their campaigns. 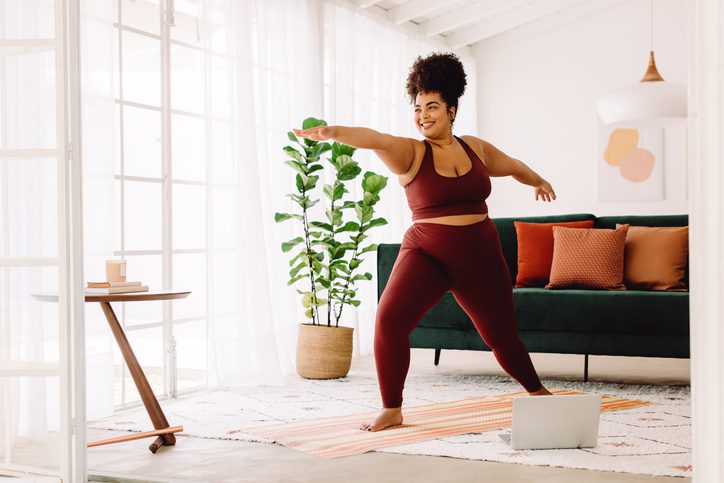 It’s a start, but we obviously still have a long way to go. One way that you can help nudge the effort in the right direction is to throw your support (and dollars) behind brands who have shown a willingness to shift toward broader inclusion.

Let’s all do our part, stop feeling like the size on our label means anything we don’t want it to, and keep the change coming!