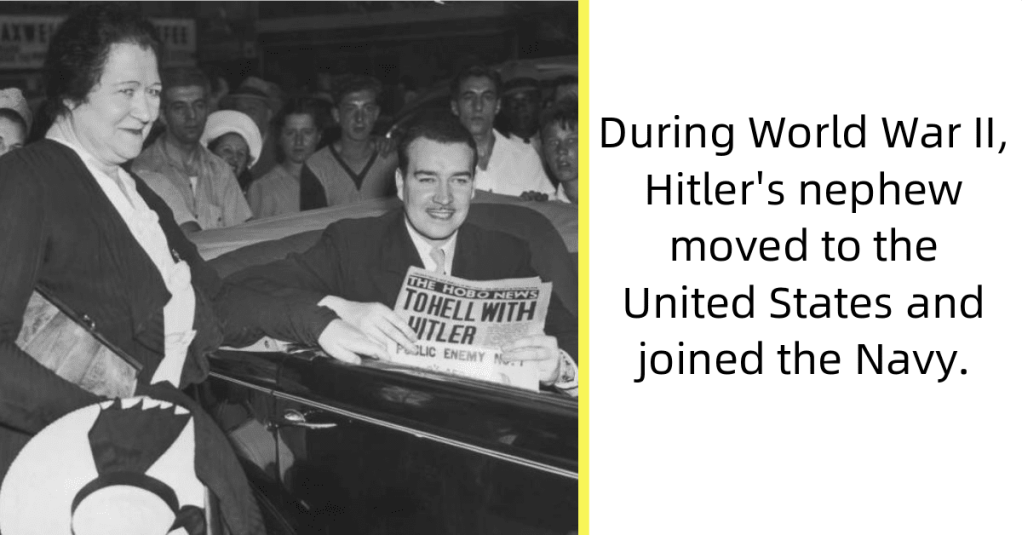 Remember that song that said “don’t know much about history”?

A lot of people feel that way…but we’re gonna change that today!

And a Twitter page called “Weird History” really dives into the past with its funny and interesting posts.

Take a look at these posts from the page and we think you’ll be so impressed you’ll start following them in no time.

1. This would cause a lot of arguments.

I’m kind of mad that it didn’t work out.

During WW2, the US developed a chemical called "Who? Me?" that the French Resistance was supposed to spray Germans with to make them smell like farts. A similar bad smelling compound is still in the army's non-lethal arsenal today. pic.twitter.com/IUJsFeZ9BC

For all the Star Trek lovers out there!

3. She was a trailblazer.

I love these little nuggets from the past.

Flora Sandes, the only British woman to serve in a combat role in WWI (as an officer in the Serbian army). pic.twitter.com/t5azy2N5Yg

4. I just learned about this story and I find it fascinating.

Had you ever heard about this?

During WW2, Hitler's nephew (William Patrick Hitler) moved to the United States and joined the US Navy. pic.twitter.com/9UQR05ymNP

I wonder what it says…and how much the rent was.

6. He was respected by his enemies.

When The Red Baron died, his enemies held a great funeral for him. pic.twitter.com/mxnypt6Wza

7. What are the chances of that?

The guy couldn’t catch a break.

A Korean man was conscripted for 3 countries in WWII after being captured each time: Japan, USSR, Germany. He was then captured on D-Day. pic.twitter.com/FKWZ6LUIiE

Now what are we supposed to do?!?!

The pilgrims landed in Massachusetts instead of Virginia because they got lost and ran out of beer. pic.twitter.com/HVohVfbeA6

Also, this is probably the least of their worries…

The story of Mulan was told in China for over a thousand years before Disney adapted it into film. pic.twitter.com/GrPKFA9ZhC

11. This is one of history’s crazy coincidences.

A love story for the ages.

12. They really knew how to build them back then.

One of the premiere fortresses in Japan – Matsumoto Castle. Built on water for protection from attack, 1504. pic.twitter.com/K8orTVAXoG

What are some social media pages that you like?

Tell us about them in the comments!

We like history, comedy, sports, politics, all of ’em!

But mostly we just like them to be INTERESTING.